Stories are a powerful medium for teaching children important character traits. A well-written story brings the trait to life in a meaningful and memorable way. Here are three of my favorite children’s picture books that demonstrate the character trait of courage.

by Demi is a beautifully illustrated tale of a little boy named Ping. The Emperor has decided to choose his successor and announces that the flowers will do the choosing. He gives a special seed to every child in the kingdom who wishes to have one. They must care for the seed for a year and bring back their best at the end of the year. Whoever grows the most beautiful flower will be chosen by the Emperor to succeed him. 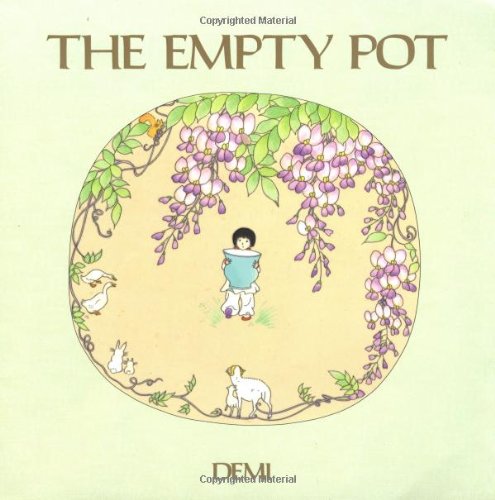 Ping receives his seed and cares for it throughout the entire year. When he plants it and nothing happens, he replants it in a bigger pot with better soil. And still nothing happens. When the time comes to bring his plant to the Emperor, he is embarrassed to bring his empty pot when all of the other children have amazingly beautiful plants to present.

When the Emperor asks Ping why he brought an empty pot to him, Ping tells the truth that nothing would grow from the seed he received. The Emperor then declares that he has found the one person worthy of being Emperor. No one knew that the seeds had all been boiled and could not possibly grow. Ping was the only one with the courage to tell the truth and is rewarded with the honor of becoming Emperor.

by Amy Hest and illustrated by P.J. Lynch is the lavishly illustrated story of one girl’s experience of immigrating to the United States to New York City’s Lower East Side in the early 1900’s. Jessie is selected by the village rabbi to use the one ticket he has to America. She must leave her beloved grandmother in Eastern Europe and sail the ocean to America. 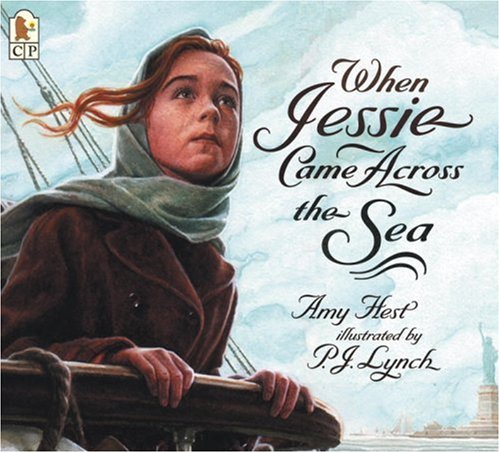 After arriving in America, Jessie works hard to learn English and save enough money to buy her grandmother a ticket as well. Her path crosses three years later with a young man from the ship and a friendship and eventual romance ensues. The story is a beautiful telling of courage, hope and love that is greatly enhanced by the gorgeous oil painting illustrations.

by William Steig is the delightful tale of Irene, a young girl who goes on a very important errand for her mother. Her mother has sewn a beautiful ball gown for the duchess but is too sick to deliver it through the cold and snow in time for the ball. Irene assures her mother that she will get it to the palace in time. 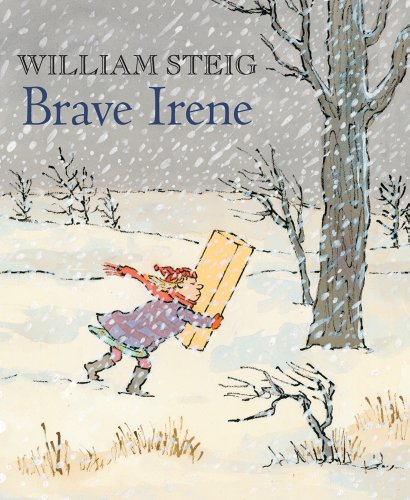 Irene encounters many obstacles along the way while trudging through the snow and cold, but she continues on with great courage and determination. At last she is able to deliver the dress and is rewarded with the opportunity to attend the ball herself before going home the next morning.

The Empty Pot, When Jessie Came Across the Sea, and Brave Irene are excellent children’s picture books that convey the important message of courage in the face of difficulty and adversity. Illustrated in three distinctly different styles, each book has a compelling story that children will find enjoyable, though-provoking and memorable. 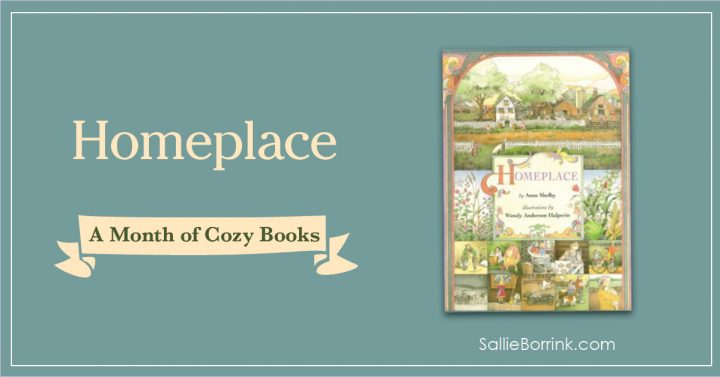 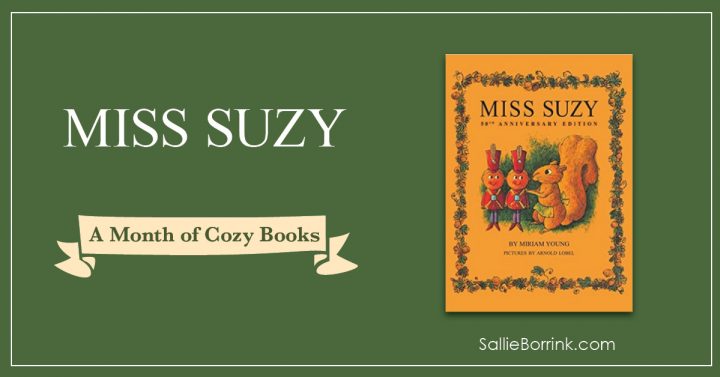 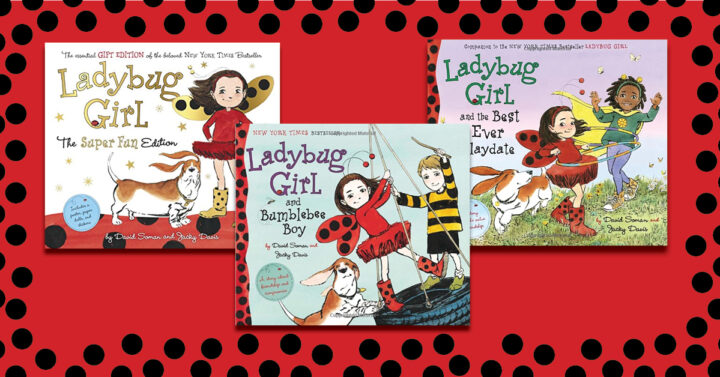 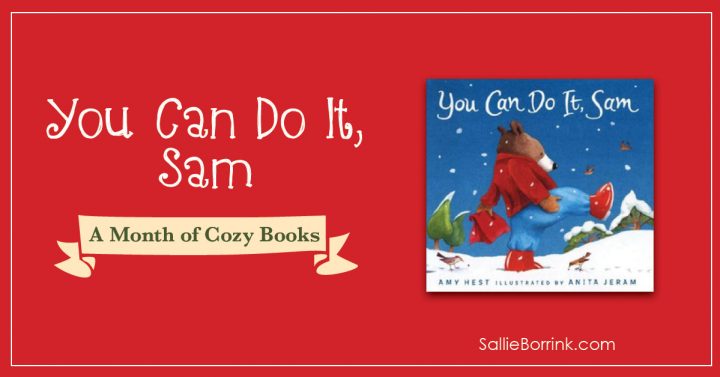 You Can Do It, Sam {A Month of Cozy Children’s Books}

Christmas Gifts For A Homeschool Mom
Next Post:10 Signs A Homeschooling Mom Was A Teacher First