Year Round Relaxed Homeschooling and Living By The Seasons

When David was downsized out of his corporate job many years ago, one of our goals was to structure our work life in such a way that we would be freer in the autumn. It is our favorite time of the year and we wanted to travel and enjoy all the unique aspects of the fall season. It also seems to me that creation shows us that autumn should move us into a period of slowing down and preparing for winter and the relative rest it should bring.

As is often the case in life, things didn’t work out exactly the way we envisioned. David ended up taking a contract position that requires him to do scheduled part-time work during the academic year. We’re thankful for the work, but it does come at a price.


In the midst of this, however, I’ve never wavered in my conviction that we do things all wrong in this culture when it comes to seasonal work and rest. 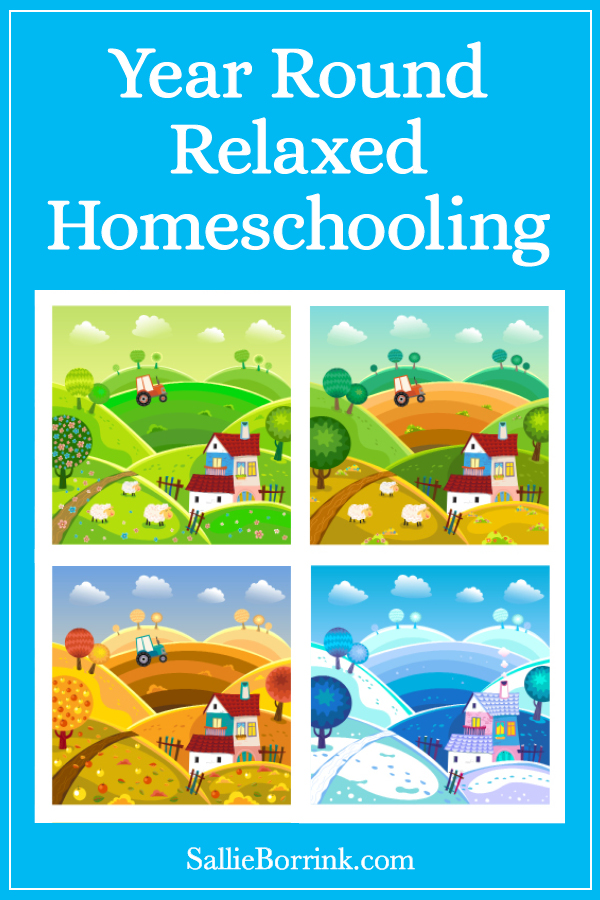 When summer “vacation” comes, people “rest” by running themselves ragged to various activities, vacations, lessons, etc. For most families, there really is very little “rest” in the summer. Summer isn’t necessarily productive either in the agrarian sense of the word with planting and growing. It’s just busy but in a different way than the school year. I suppose one could say it is a “rest” in the sense that there is a change of pace, but I would hardly call it a restorative rest. It’s more like a frantic packing in of all the things that don’t and can’t happen during the school year.

When summer ends, people plunge back into the school year routine. They push through the stress of getting kids acclimated to an insane school and homework routine, try to squeeze in a bit of autumn fun on one Saturday, and push through to the insanity that has become Thanksgiving and Christmas for so many families. They then get a holiday break that typically requires more travel and stress. They go back to school at the height of the cold and flu season (with all that entails). They push through that to spring break during which time they “rest” by typically traveling again. They drag themselves through spring sports and across the finish line to summer vacation.


Where they pick up the activities of summer again.

It’s like this vicious cycle that never ends. There is no season of rest in our culture any longer. When we ceased to be an agrarian culture, we lost our sense of the natural ebb and flow of the seasons.

Homeschoolers sometimes do better, but not necessarily. I think it’s a shame because we have more control over our yearly cycle of life, but we tend to capitulate to the school year demands just like everyone else. Whether it is church activities, co-ops, or sports teams, we still are locked into the schedule dictated by the culture.

I finally decided last spring we were going to make at least some changes and do things the way we like best. As long as we have some connection to the academic world, we’ll never be completely free. But we can adjust a bit to make things work better for us, even if it isn’t like what most of the rest of the world is doing.

Summer is my least favorite season and, frankly, none of us are big outdoor people when it comes to summer. Caroline and I both prefer to be inside with the AC than outside in the heat and humidity. The relentless sunshine in the summer takes a toll on both of us.

But, ironically, it is my most productive time of year and my summer to do list is usually massive for a number of reasons.  For one, David is freer from some of his professional commitments during the summer which means we have more time to focus on the things that I would like to do. Unlike the school year schedule which changes from day to day based on outside demands, we have a delightfully monotonous, unscheduled rhythm to our summer days and weeks that makes all of us happier and more productive.

And it works for us. We are home and our schedule is generally all ours. So we are happy to be in the house, working hard.

Homeschooling in the Summer

After we received the results from Caroline’s standardized testing, I realized that switching to formally homeschooling year round would be best for her. Taking longs chunks of time off from our studies simply because faceless bureaucrats who know nothing about us or our child’s needs decided everyone else should do so doesn’t make any sense for our family.


It certainly doesn’t make sense in the areas of math and writing, the subjects I’m emphasizing with her right now. Slow and steady wins the race in both of these areas.

I explained the benefits of homeschooling regularly all summer and Caroline was on board with it.

So we homeschooled this summer from May through August. We aimed for four or five days a week, Monday through Saturday, with the off day varying from week to week. (We never homeschool on Sunday.) In reality, it was three to five days per week. There were a couple of weeks we did not do school due to circumstances, but otherwise we kept at it all summer. This first summer I was less concerned with how many days we got done each week than the fact that we were consistent and developed a good rhythm that we all enjoyed. I did about sixty to ninety minutes of work with Caroline after lunch and David did an hour in the evening. These are Caroline’s best times to do schoolwork and it works for us as well.

Now that it is September, we’ll cut it to four days a week for September, October, and the first half of November. We’ll probably take one week off, but since we have three no schooling days each week, I don’t think we’ll need a big break. We will have time to go out and enjoy the autumn since we will have a lighter schedule.

During the second half of November and December, we’ll do the basics three or four days a week so as to not lose momentum and take a week or two off.

When January comes around, we’ll start up on a regular schedule again of four or five days a week while we do some version of our hibernation homeschooling and continue that through the end of April. We’ll take a week or two off in May and then start up again full speed for the summer.

So that is our year round homeschooling schedule. I already feel like it has taken the pressure off. Because we schooled all summer, there is no transition period to get back in the swing of things. We just keep going.

When we take a week off, we take a break and start right back up. We’ve enjoyed the time off and have been refreshed by it, but it wasn’t enough to derail the rhythm we’ve established.

Homeschooling in the summer a couple of hours each day also didn’t feel like a big portion of the day because the days are so long. Since there is so much daylight and we had no outside commitments, school felt like a relatively brief thing we did in the midst of having masses of time for everything else we wanted to do each day. That was one benefit I didn’t fully appreciate until we were in the midst of it. I don’t think Caroline felt like it cut into her time because summer gives the impression of having so much time each day as opposed to the short feeling days of late autumn and winter.

So I would call homeschooling in the summer a big success. I’m thankful we took the plunge and made the changes. 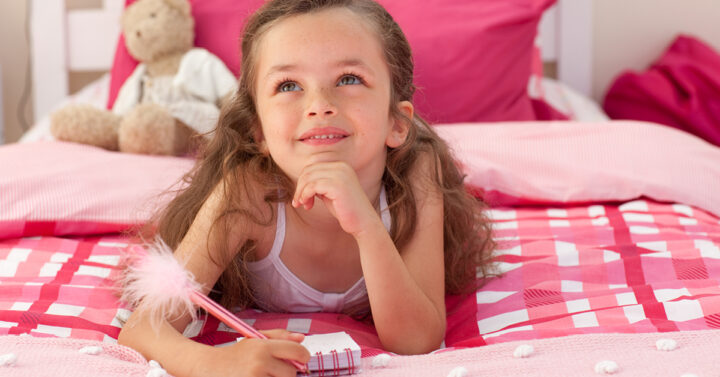 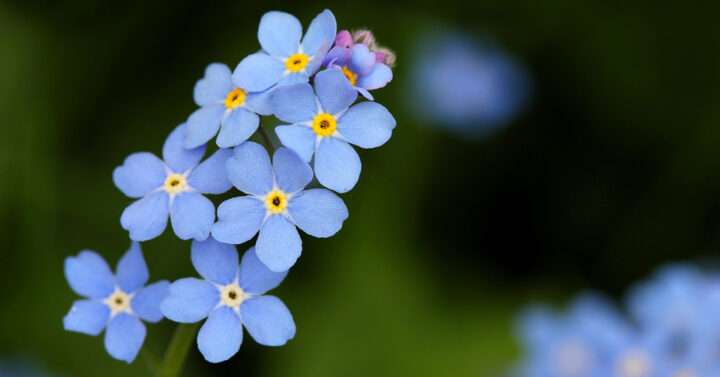 The Real Phases Of The Homeschool Year {Free Printable} 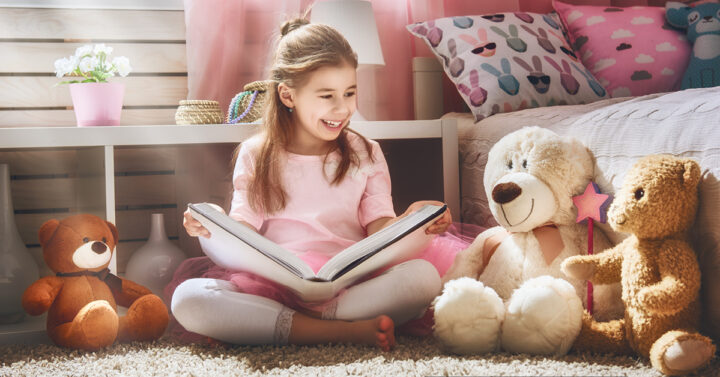 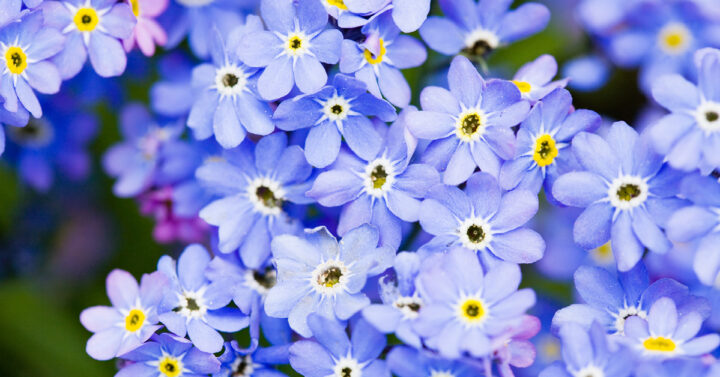 Before You Plan Your Homeschool Year {Free Printable}

AQSL 005: Bringing Peace to Your Life and Home
Next Post: Writing and Creating in an Entitled, Outrage Culture