As we head into the home stretch, I’ve been reflecting on our first year of homeschooling experience. To say it has been interesting would be an understatement. I’ve reminded myself of three things over and over again.

Yes, it has been interesting. So here is how it went.

Finding Our Way Through the First Year of Homeschooling

This has been a finding our way year. I’m offering this honest review of our year in the hope it will encourage other homeschooling moms who might struggle as well. By way of background for any new readers, I’m a former elementary teacher and I’ve always planned on homeschooling. The concept of homeschooling was not new to me. Caroline is a spirited dreamer.

I did not really feel “ready” to start last fall. After the stress of selling a house, buying a house, and moving, I think we were all pretty burned out as we approached the fall. But we were good soldiers and jumped in.

We started off okay. I set up an area in our unfinished basement for us to have all our school stuff because there wasn’t an easily suitable room on the main floor and I have a lot of educational materials. After the lack of space in the previous house, I was thrilled to have a large area in the basement even if it was unfinished. Caroline… not so much. Frankly, all three of us in this home are really into beauty and aesthetics so an unfinished basement isn’t ideal. But I was focusing on space and having windows so we could see lots outside. I think Caroline was more distracted by the unfinished, basement-y feel of it all.

We did reading, math, handwriting, Bible and art.  Really simple lessons and not large amounts of time. I tried to keep it really low-key.

We muddled through until we completely hit a wall in mid-November. We basically took the holidays off. Yes, from November until early January we did almost no formal school.

We started up again in January with me reminding myself nearly every day that Caroline can already do almost everything a kindergartner should be able to do. And that kindergarten isn’t required in the state of Michigan.

Somehow we muddled through the next few months. And I do mean muddled. I’m purposely not being super detailed because I’m trying to protect Caroline’s privacy. But to say I had a less than enthusiastic pupil would be accurate. To say that I threatened more than a few times to put her in school would be accurate. I really don’t mean to offend anyone by this next statement, but if I weren’t completely convinced that public school would be a disaster for her I would have put her in school months ago. It was that frustrating. It is a good thing God gave me a very strong resolve regarding homeschooling and we don’t have the money for private school because I lost track of how many times I fantasized about putting Caroline in school. And I mean seriously fantasized.

(Update: We discovered a few years later Caroline is gifted/2e which contributed to the challenges we had.)

So a few weeks ago I realized that we were going to have to completely change everything. It just wasn’t working for any of us.  Now when I say it wasn’t working, I don’t mean Caroline isn’t learning. She’s learning all the time and she’s doing great. She amazes me with what she can read, how she solves number problems in real life, etc. But any kind of formal structure is met with resistance and struggle. And I know she hates the basement.

I changed the living room into our learning room.

I resisted doing this because I didn’t like the idea of the first thing someone sees when they walk into the house to the right is our learning room. It felt like it should be a living room. But I decided that we live, work and school here 24/7/365 and what works best 99.7% of the time is way more important than what the house looks like when someone comes over. So the living room went into the family room and the living room became our learning room.

I also decided I was going to load the learning room with anything and everything that I thought Caroline might find interesting. I wasn’t going to keep anything back for planning units of study or for when I thought she would be “ready” for it. If I had it and it was remotely appropriate for her, I put it in the room for her to access whenever she wanted. (Updated: You can see our room here.)

Around the same time all this was happening, Brenda sent me a copy of Clay and Sally Clarkston’s Educating the WholeHearted Child — Third Edition. The book pretty much confirmed what I had already figured out on my own and I saw it as a confirmation from God that I was on the right track. I’m really enjoying the book and I’m sure I will be writing more about it in the days ahead. I highly recommend it already. (Brenda – All those “delays” in sending it were for a purpose!)

I can say that rearranging everything was a good move. Caroline readily heads into the learning room a few times each day and gets something out to do (on her own! alone!). There are all sorts of things that she pulls off the shelf and explores. If I told her we were going to use the Famous World Landmarks flashcards that I got from Target (they have great and inexpensive flashcards!), she would have resisted. But because she pulled them off the shelf the other night after supper and had them all on the floor discussing them with David and me, it was great fun. Same thing with the U.S. Presidents.

So I don’t have any idea what comes next. I’m still managing to get a few math and phonics worksheets out of her each week (which she actually really enjoys once she sits down to do them), but beyond that I’ve pretty much just let it all go. I don’t know if that makes us unschoolers or not. I have absolutely no idea how we will “do” school come the fall. I’ve pretty much decided that as long as she keeps improving with her reading and math, I really don’t care. (Update: We are definitely relaxed homeschoolers and that’s how I teach her.)

We also do a homeschool co-op and that has been great. Caroline loves going and it has been a positive experience. We do playdates and take field trips. We have a huge basket that is always full of library books. We read many books every day. So I know that overall we have had a good year academically even though it looks like the biggest mess ever. I feel much more hopeful for the months ahead.

The other change is that I’ve firmly committed myself to homeschooling through high school. I know many people say they take it one year at a time and that has been my initial approach, but I’m not finding that mindset helpful. I am someone who naturally re-evaluates everything All. The. Time. I don’t need to do that with school. I’ve come to the point where I am committed to homeschooling all the way through unless God absolutely shows David and me that we are to do something else. I’m not even going to evaluate it each year. We are going to be homeschooling for the long haul unless God knocks us over the head with a new message. I really have to commit myself emotionally and relationally to this in order for it to work. Keeping an out in the back of my mind is not helpful for me. (Update: This choice was later confirmed by gifted testing.)

So that’s the long and short of it. We’re pretty much making it up as we go and flying by the seat of our pants. 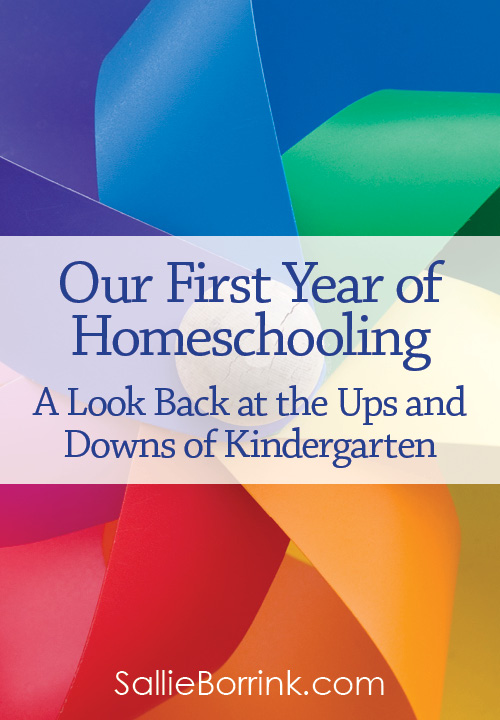 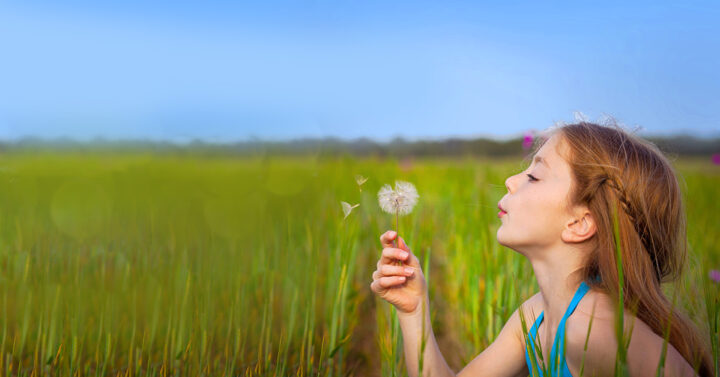 Why We’re Relaxed Homeschoolers (and Not Unschoolers) 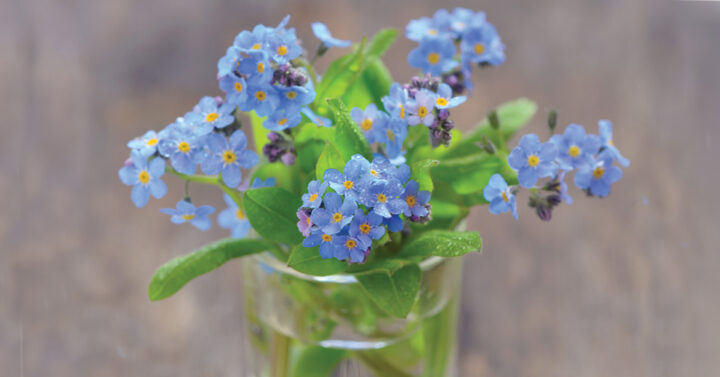 101 Ways To Simplify Your Homeschool 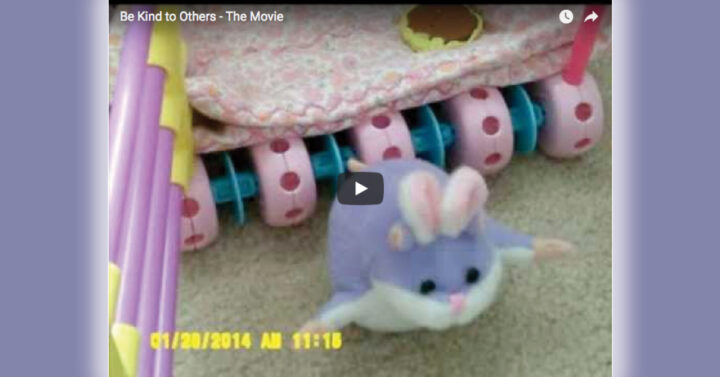 Being Led By The Holy Spirit
Next Post:Christian Women Who Love Wallowing In Sin