You are here: Home / Gracious Christian Parenting / Children Are Not Machines Or Robots

Children Are Not Machines Or Robots

We’re relaxed homeschoolers for a number of reasons. One of the chief reasons is because we see ourselves primarily as a family. We’re a family who learns together while putting a high priority on developing healthy relationships.

I realized something about myself that has shaped the way I think about learning and homeschooling. Maybe you’ve had this experience as well?

There are some days I put an incredible amount of focused energy into my work. I get in a zone and accomplish a great deal.

However, if I put in a day of heavy focus like that I know I will be getting almost nothing done of any depth the next day. I can be as motivated as I want, but it’s like my brain and body simply refuse to cooperate. Sorry! Not happening today! It’s not even one of those things where I can push through.

I can work on piddly things that don’t take much effort and that’s what I’ll do. There are always small mindless tasks to be done that help me move forward, but there is zero chance of any creativity or significant problem solving. So I’ve learned to compensate for it and now keep a list of mindless tasks to do.

Why would I expect my child to be any different? Why would I expect her to focus and do a lot of mentally demanding work every day, five or six days in a row when that is something I couldn’t sustain as an adult?

When children aren’t able to do this, we will often get after them and automatically assume they just aren’t trying. Or they are lazy. If we are really peevish, we think they are defying us or trying to ruin our well-laid plans.

Part of being a gracious Christian parent in our home means that we recognize that Caroline is not a robot. She’s not a machine. We cannot expect her to simply work on demand at whatever level we think should be accomplished that day. I wrote about this more at length in Raising a Dreamer Child and Ignoring Conventional Wisdom.

The idea that children should be able to focus and work for four to six hours a day, every day, has much more to do with the public school assembly line philosophy than it does solid Christian parenting. Someone decided somewhere that for a child to apply to college, they have to be able to do X, Y, and Z. So every grade level (now starting in preschool) works to support that end goal, even if it is developmentally inappropriate. Another blogger recently wrote that her third grader is now required to write opinion essays with multiple paragraphs including a hook and a controlling idea. In third grade? Are you kidding me? Why?

Even as we try to break out of the mindset of public school education methods, they still creep in from so many directions. Instead of loving our children for who they are and developing strong family relationships while learning, we put checking off the homeschool boxes on the schedule someone else has determined for us first.

I’ve learned that there are days we simply are not going to get much done of any depth. On those days we’ll do more read alouds, watch a video, etc. There is always something we can do to move forward in a meaningful way. Sometimes we simply take the day off. I realized a long time ago when I learned about age disequilibrium that there are stretches to focus on learning and there are stretches where it’s simply best to bide my time until the way clears.

So I’ve learned that being a gracious parent in my home means working with the child I have and reminding myself she’s a person. She’s not a robot or a machine that can do whatever I program her to do. She’s a unique individual which makes her special both to me and the Lord who created her. 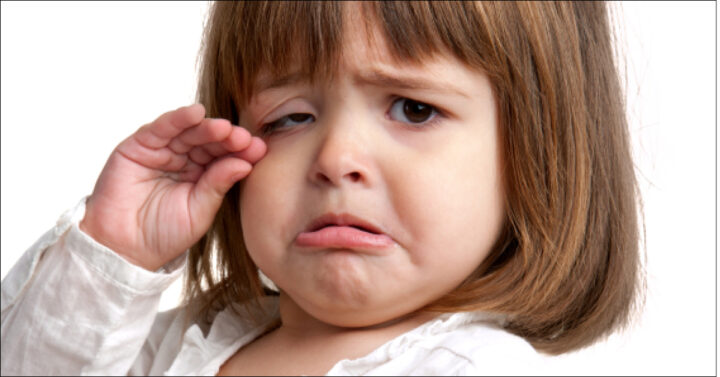 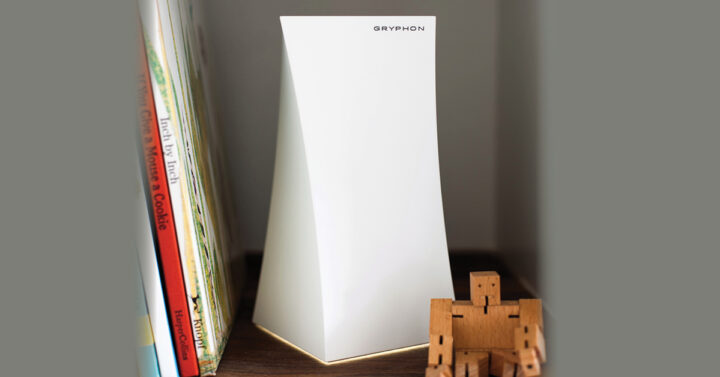 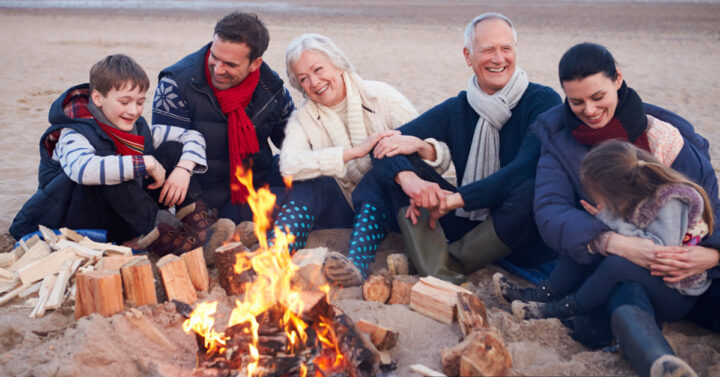 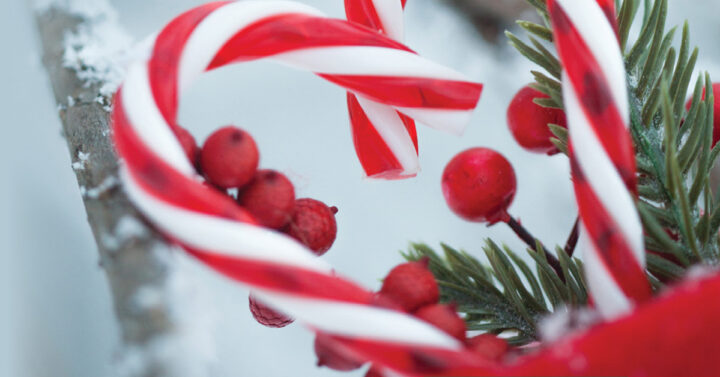 What Was In The Envelopes At President Bush’s Funeral?
Next Post:Morning Hope – Matthew 23:1-12