You are here: Home / Christian Faith / Should Bloggers Edit Their Past?

This website has gone through so many names and approaches over the past fourteen years and, consequently, I’ve added and removed content regularly. Now that I’ve finally settled on what I’m doing (and blogging gurus can go jump in a lake), I’ve been going through my unpublished archives to see if there are things I should bring back.

I have a massive collection of archives, full of posts that I’ve removed from my site (sites, really) for one reason or another. I was looking this week through some of the earlier posts I had written about life with Caroline and was stunned by how much they fit the narrative and the arc of our story here. I had removed many of them because they didn’t “fit” whatever I was trying to do at the time.

But I realized that some of them really need to be put back on because they show the process of what it means to have a gifted/2e child before you begin to grasp that complete picture. They illustrate the all-to-familiar struggles before you really comprehend what you are actually struggling with. When you look back, they are now crystal clear in terms of what was going on.

I also have a lot of unpublished posts that are very faith focused. My faith has always been a central part of my blogging except for when I believed I had to completely downplay it in order to “reach” certain groups (cough – parents of gifted children – cough) among whom many (most?) talking about the Christian faith was frowned up or completely disqualified you for having anything to important to say. Really.

So all of that started me going back through more of my archives.

And then that made me think about the question in the title of this post.

I have a published post about our decision to have an only child that I wrote in real time, shortly after Caroline was born. When I republished it a few years ago, I put a disclaimer on the top of it that if I were to write it today, I would say some things differently. But I opted not to change the content because it represented who I was at the time and some of the outside Christian cultural forces that were impacting my thinking.

If I completely rewrote that post and gave my reasons now for deciding to have an only child, it would be impacted by twelve plus years with that child, twelve years of life, twelve years of spiritual growth/experiences, etc. It really wouldn’t be accurate. In many ways I’m a different person today than I was then.

I could write a post today about why I would or would not recommend having an only child, but it would be coming from a completely different perspective.

What We Lose When We Rewrite Blog Posts

I think when we rewrite posts, update them, and make them fit the current blogging or cultural narrative, we lose something very valuable. We airbrush over who we were and fail to let people see fully who we have become over time and by the grace of God.

Isn’t it be better to leave those posts as they were originally written and add a disclaimer? In some ways I think we do people a much greater service by leaving them there and then sharing a link to how our thinking has changed. I believe this is probably especially true for people who write about faith, parenting, homeschooling, etc. These are all topics where our thinking can really develop over the years depending on the way God leads in our lives.

That’s one of the joys and dangers of blogging. You have the opportunity to share your journey with other people, all the while knowing that things you write could come back to haunt you at some point in the future.

(And this is why I don’t think we should shame or go after people when it comes to light that they said something stupid years and years ago. We all say and do things we later regret and our lives shouldn’t be destroyed because of it.)

But there is nothing authentic or real about going back and making who I was at 39 or 40 “fit” who I am now.

So all that to say that as I add older posts to my site to fill in more of the gaps, I’m not going to edit them in terms of updating the content. I may add a disclaimer if I feel it is really important, but I’m not going to pretend I was something I wasn’t.

I’ve reposted a series I did to celebrate by fortieth birthday that I re-titled to 40 Things I’ve Learned By Age 40. People appreciated it at the time and I hope people will find this faith-based series encouraging again. Would I say some things differently now? Yes. But the overall truth is there and that hasn’t changed a bit. You can read all the parts of this series by using the links below. I highly recommend reading them in order. 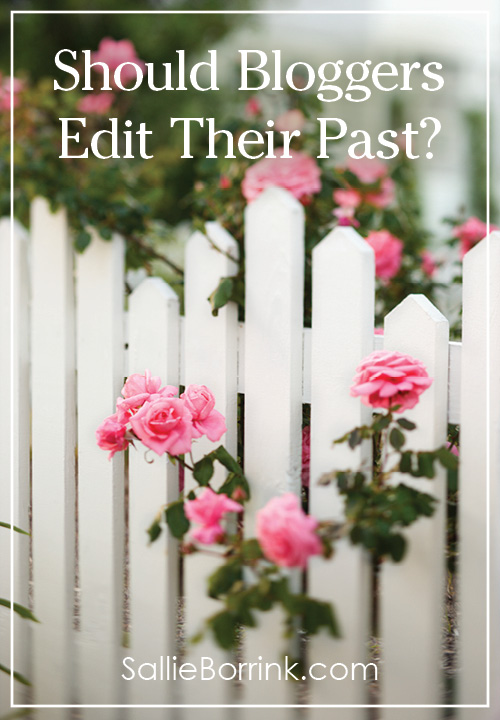 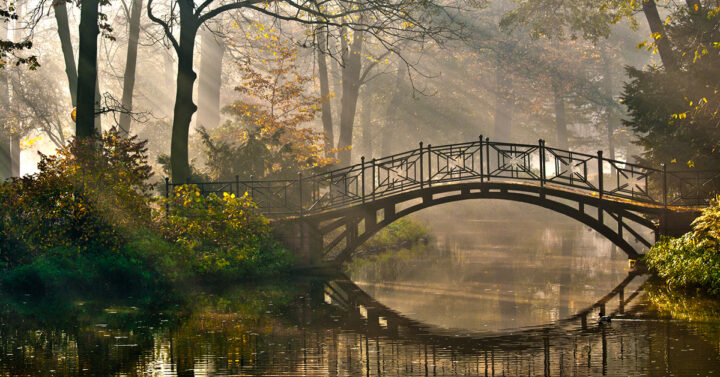 Trust Amid the Silence – Streams in the Desert 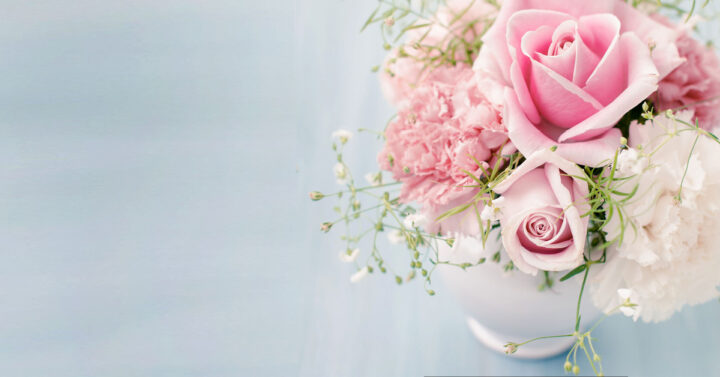 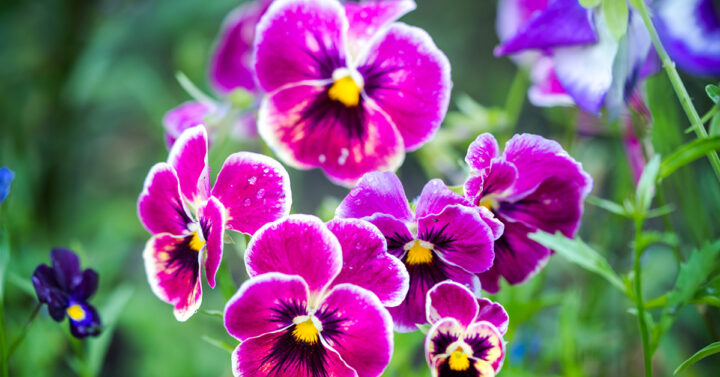 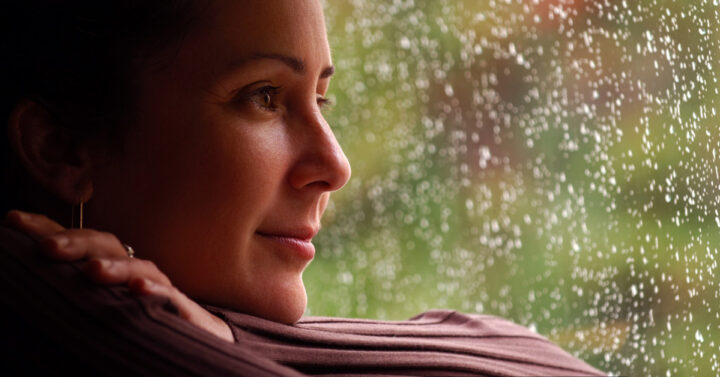 Bible Verses About The Humble and Humility