I’m continuing my series of 40 Things I’ve Learned By Age 40.

20. God will put you in places of influence you would never expect and in ways you could never anticipate.


Have you ever played that game where you share facts about yourself, but you mix them in with non-facts and then people have to guess which one is true? I love throwing in this fact because almost no one ever guesses it.

I was President of my sorority in college.

In fact, it was twenty years ago today that I was initiated in Delta Delta Delta (Tri Delta). I know this because my membership certificate hangs in my office, flanked on either side by the covers of articles I wrote and had published (each with its own story).

If you think of the typical sorority girl stereotype, I was not it. I was not gorgeous, I didn’t drink, and I didn’t date guys unless they were Christians. I was interested in rushing my freshman year, but didn’t have the courage to do it alone. (Well, I wouldn’t have been alone. Over a thousand women went through fall formal rush each year at Michigan State in order to join one of the eighteen sororities.) My sophomore year I also wanted to rush, but, again, didn’t have the courage to do so.


The fall of my sophomore year I started working at a Pendleton clothing store in the mall. I met two really nice girls who worked there. I found out that they were in a sorority and they didn’t fit the stereotype either. They encouraged me to go through winter informal rush. Some of the sororities participated in winter rush and this year there were six houses doing so, including theirs.

So I signed up for rush and went to three sororities – my coworkers’, Tri Delta and another house which shall remain nameless. To make a long story short, I ended up receiving bids from my coworkers’ sorority and Tri Delta. For me, it was a non-decision. I knew the first time I walked into the Tri Delta house that I was home. I can’t describe it. I just knew beyond a shadow of a doubt that if they asked me, that was where I wanted to be. And after a traumatic thirty-six hours in which my bid to Tri Delta did not get delivered to me when it was supposed to, I received and accepted my bid.

Skip ahead a year.

While going to college I lived at home. If you lived at home, you did not have to live in the sorority house. I lived at home for a few reasons, chiefly the fact being that my parents did not want me to incur debt for college and would not let me take out any loans. They paid for all of my tuition, books and expenses. (Which, if you can believe it, after scholarships, totaled a whopping $7,000 for five years at a Big Ten university. I don’t even think you could get books for that nowadays! But I digress.)

Since I didn’t live in the chapter house, I was not able to hold certain offices. For some women that might not be a big deal, but it was for me. I really enjoyed leadership and was gifted in many areas related to that. I also thoroughly enjoyed Tri Delta and believed in the purpose and vision of the Founders. (And still do.) The first year I was eligible to be selected for an office, I could not be selected for one of the Standards Committee positions (President, Pledge Trainer, Chaplain, Social Chairman, or Scholarship Chairman) because you HAD to live in the house. No ifs, ands or buts. A number of people wanted to slate me for Scholarship Chairman, but there was no way it could be done. I was slated and elected to Executive Vice President (EVP) in the late winter.

I will admit that this was hard for me. I was dedicated, visionary, and, yes, I had a desire to eventually be President. But I was happy to be EVP and jumped in, determined to be the best EVP possible and do whatever I could to help my chapter. I went to our Centennial Convention in Boston that summer along with the President, Alumna Advisor and other alumnae, paying my own way because I wanted to be there for this once-in-a-lifetime event. (It was totally worth it!)

When we returned to school in the fall, our President made the decision to step down for personal reasons I don’t need to write about here. The President stepping down is kind of a big deal because you have to replace her which sets into motion needing to shuffle other officers and such. To be perfectly honest, I do not remember how all of this came to pass. I don’t remember the conversations or anything. But the long and short of it was that our advisors received a special dispensation from the National Executive Board of Tri Delta for me to be slated as President and finish out Sharon’s term in office.

This was not without opposition. There were a few women in the chapter who weren’t especially fond of me. As I said before, I didn’t drink, I rarely attended social events, I was an honor student, I didn’t date non-Christians, etc. I think I was respected by the vast majority of my sisters, but there were a few who obviously didn’t like me. They tried to make an issue out of my not living in the house and not drinking to make it appear that I would be a bad choice and so they worked to get another sister on the ballot as well. Our regional advisor approved having the other sister on the ballot, but I was elected in the end.

After finishing out Sharon’s term, I was selected again as President for my own term of office, again after a special dispensation from the National Executive Board. So I basically ended up as President for most of two years when I wasn’t even technically able to be slated for Scholarship Chairman (a much lesser position) in the first place because I didn’t live in the house.


This whole experience had a profound impact on my life and my view of how God works. I know beyond a shadow of a doubt that God put me there at that time and He was the one who made it all possible. There were just too many obstacles to overcome for it to be anything but God. So I know that God can make a way, even when things seem absolutely impossible.

This experience also taught me that God works differently in people’s lives. That is why I am so opposed to the cookie cutter mentality that is so prevalent among some Christians today. I simply don’t believe that God expects everyone to live the same life that is narrowly defined by a few select Scriptures. I think He desires to place His children in positions of influence that they could not achieve on their own so He receives the glory and we know we are dependent upon Him for the opportunities.

So now twenty years later I look back on this time of my life with a mixture of gratitude, joy, and sadness. I had some of the best times of my life during my college years in Tri Delta and also a few of my most painful moments. I learned so much about leadership, working with a diverse group of people, and just life in general. I wouldn’t trade those opportunities because I met so many great people and I know I am the person I am today because God chose to take a girl with not enough courage to rush and put her somewhere she dreamed of being when it was not possible. 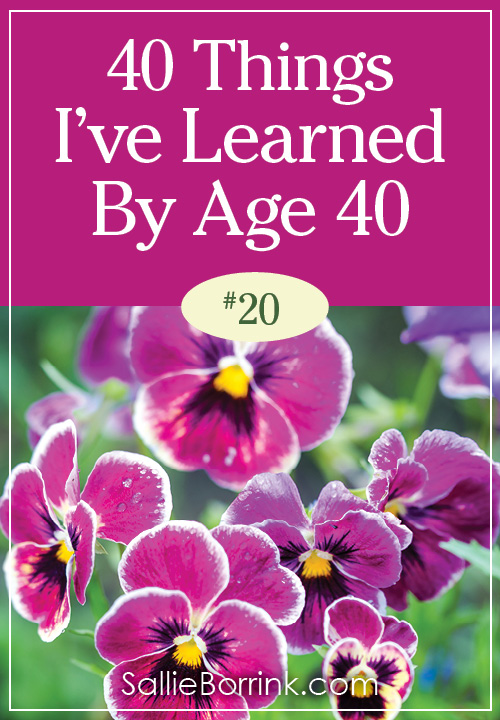 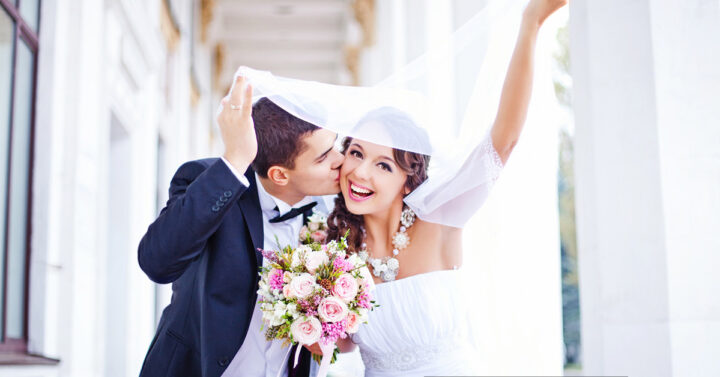 Two Words Of Wisdom For Wives 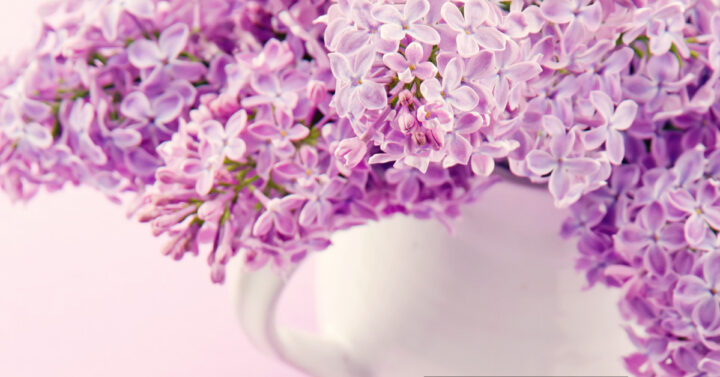 Motherhood, Making a Home, Homeschooling, and Working at Home 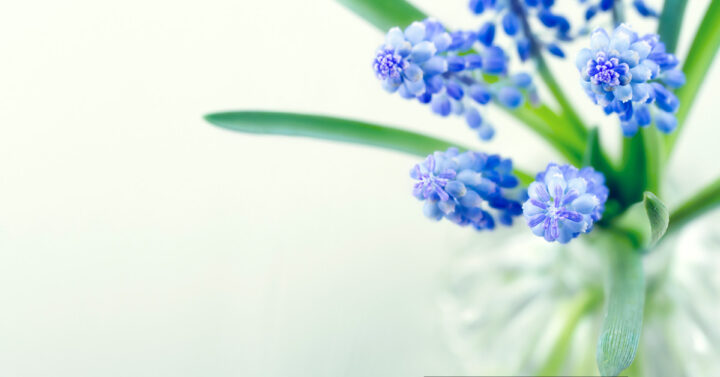 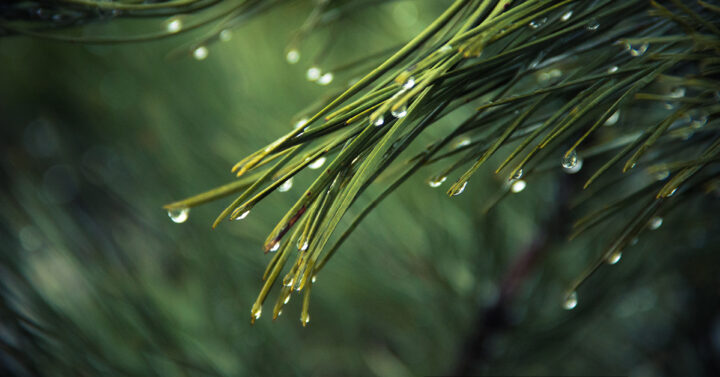