You are here: Home / Simple Living / The Loss of Real Communities

Suddenly the door opened and Pa burst in, saying, “Put on your bonnets, Caroline and girls! There’s a meeting at the schoolhouse!”

“Whatever in the world–” Ma said.


“Everybody’s going! said Pa. “We are starting a literary society.”

For the next Literary, there was music. Pa with his fiddle and Gerald Fuller with his accordion made such music that the schoolhouse and the crowd seemed to dissolve in an enchantment. Whenever they stopped, applause roared for more.

It seemed impossible ever to have a more marvelous evening. But now the whole town was aroused, and families were driving in from the homestead claims to attend the Literaries. The men in town were on their mettle; they planned a superb musical evening. They practiced for it, and they borrowed Mrs. Bradley’s organ.


“Literaries” and “Whirl of Gaiety” from Little Town on the Prairie

Moderately Gifted People in the Community

Rick Saenz recently wrote about something I’ve been mulling over in my mind as well. In Best fiddler in the county, Saenz starts with a quote from Kurt Vonnegut:

Moderate giftedness has been made worthless by the printing press and radio and television and satellites and all that. A moderately gifted person who would have been a community treasure a thousand years ago has to give up, has to go into some other line of work, since modern communications put him or her into daily competition with nothing but world’s champions.

When I was growing up, I often sang in church. Like most smaller churches, we had several soloists of varying degrees of skill. I was a good soloist and enjoyed singing. I would never have won American Idol, but it didn’t matter because American Idol didn’t exist. It also didn’t matter that I wasn’t Sandi Patti or Amy Grant. I could sing their songs, but no one expected the soloist in their local Baptist church to actually sound like them. They were professionals and on a completely different level.

I always felt appreciated when I used my gift and I always felt joy when I did so. I had a gift to share with my local church and I used it. I sang in the choir and small ensembles as well.

Times have changed so much that the local mega- and semi-mega-churches now use worship teams and the soloists can’t simply be good. They have to sound like they could be touring nationally. And if the local church doesn’t have someone like that they can either pipe in professionals or mix the sound so much that someone sounds better than they actually are. All I had was a background tape and a basic sound system. What you heard was what was me.

Young women used to be the belle of the county. Everyone in the county knew who the local beauty was. In fact, living in a county actually meant something. Our high school sports league was based on our county. Now teams travel all over the state each weekend to play football. There is no local rivalry any longer.

As mentioned in the Gatto video I included the other day (in Home Schooling versus Home Education), we don’t live in communities any longer. We have networks. We don’t have a community in real life. We have professional networks. We have a network of blog buddies and women from social media we’ve never met in real life, but who know us better than the fellow members of the church we attend each week.


I don’t know what the answer is. I don’t think living in a global community is doing us much good. Whatever we have gained from the global community has diminished our local communities. I think the excessive mobility of our country is doing us more harm than good. We’ve lost our distinctiveness in different parts of the country. It still exists in pockets, to be sure, but the never-ending moving done by people throughout our country is ripping to shreds any local social fabric that was still hanging together by a thread.

You can see it in the churches. Megachurches where one pastor speaks to multiple campuses via a screen. Instead of thirty pastors shepherding smaller congregations and using their gifts every week, we have one pastor who wouldn’t know 97% of his congregation members if he passed them on the street. When I was young, an elderly retired missionary taught junior church in the basement of my church. Serving Jesus was real and she was in my church year after year. Now children go to huge children’s worship centers and have a teacher for a few weeks and then a different teacher another quarter and so on each year. They may never even see that teacher again. She might move away or attend one of the other services. Is this community?

A friend sent me an email recently in which she mentioned the constant changing attendance at their classical Christian school. Families coming and going each year. There for a year or two, gone for a year, and then back. I know this happens many places. Trying out homeschooling, trying out a private school, trying out a charter school. Parents take schooling one year at at time and make changes based on the needs of the children, the family, academics, etc. But it is very hard on my friend’s children as they make friends who then leave. So even in a classical Christian school you aren’t immune from the coming and going that lessens the community.

We’ve lost something critically important. And, sadly, I don’t see any way we get it back as a country. I think if we want community it is something we have to work very hard for as individuals and families. I think about this a lot in my desire to build a strong community for Caroline. But how do we go about doing that? How do you swim against the tide of the culture surrounding you? Is it important for you to be in a community? How do you build community for you and/or your own family? What have you been willing to sacrifice to achieve any level of meaningful community in your own life? 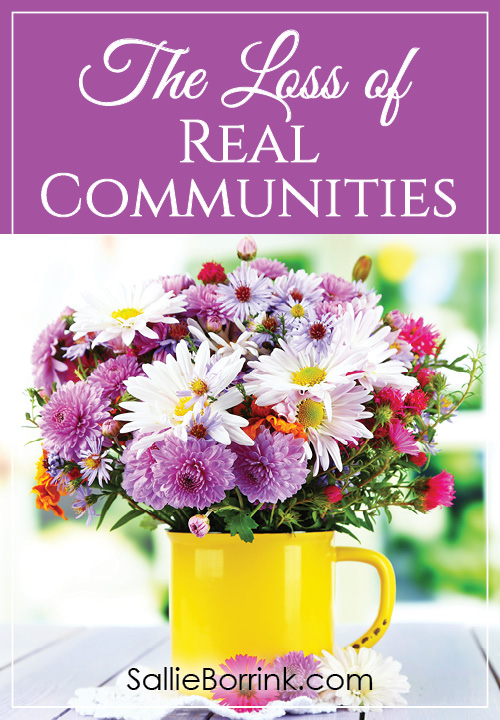 Weddings: So If You Could Do It Over Again… 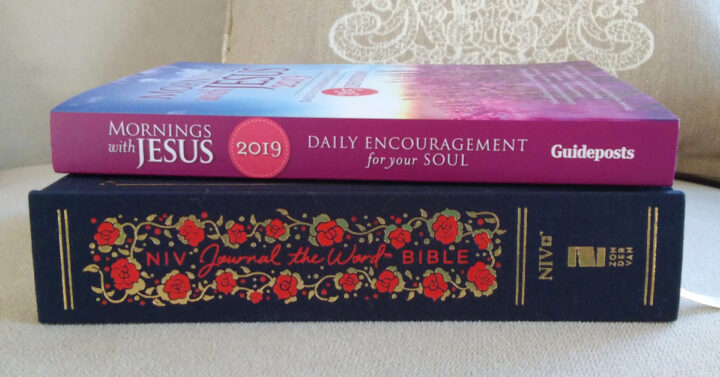 My Journaling Bible and Devotions Book For This Year 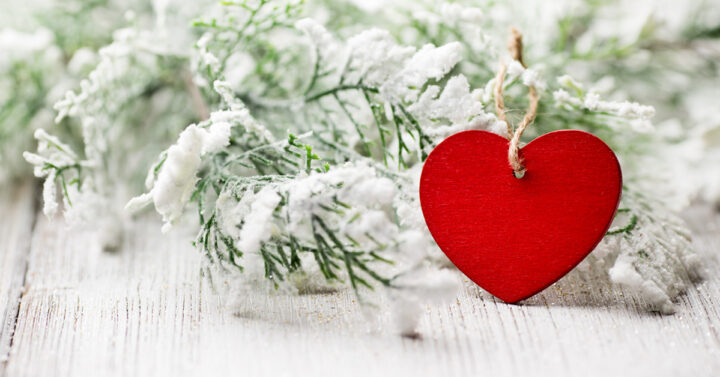 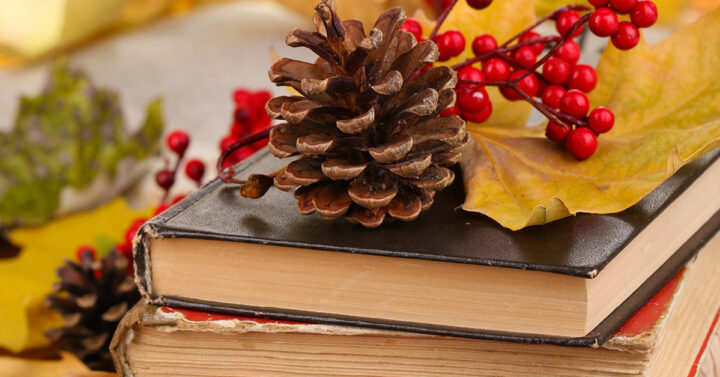 Shredded Salsa Chicken in Crockpot
Next Post: Fellowes Comb Binding Machine To Make My Own “Workbooks”