One of the lessons that took me the longest to learn when seeking to simplify my life was to limit the emotional drainers. For far too long I allowed myself to be emotionally drained by things and people that were not really beneficial and did nothing to make my life more simple, joyful, or peaceful. I realized that I was investing my limited and precious energy in things that were not nearly as important as my husband and daughter. Anything that took away my ability to give them what they needed had to go.

For me it has included two key areas.

I also substantially decreased my news intake. In fact, for the past two weeks I’ve taken an almost complete break from the news. We don’t have TV reception so I never watch the news. My news comes from either online or if I pick up a newspaper when I am out somewhere. Apart from seeing a couple of headlines in a sidebar while doing research for a client, I haven’t looked at news these past two weeks.  It was an intentional break to free myself up from all the junk in the world.

Related to both of these is the fact that I have stopped reading heartbreaking news stories such as natural disasters and war. I read almost nothing about the recent earthquakes in various parts of the world. I heard something about a mine last week, but did not even look it up.

I know I’ve said it before on here, but I do not believe God intended us to be drawn into every negative story or disaster that takes place in the world. Our hearts and minds cannot deal with and process all of that. We were not meant to look at disturbing photos over and over again while listening to horrific details hour after hour on cable news.

And so I have chosen not to fill my mind and heart with things that only drain me of my emotional resources.

The second area is drama kings and drama queens. David and I have dealt with a lot of them over the past fifteen years. We made some very key mistakes in how we dealt with these kinds of people early on in our relationship and marriage. But we finally got to the point where we realized that drama was very bad for our health and our home. And so we now avoid it, even at the risk of offending people.

Offending someone is not nearly as important as maintaining our emotional health.

In describing drama kings and drama queens, I want to emphasize that they are not people with just regular life problems. Everyone has problems. I have no issue with having people in my life with problems. I consider it a privilege to be friends with people as they go through life struggles. But struggling through the ups and downs of life and drama are two different things. I will gladly walk with someone through a trial or difficulty. But I now run the other direction when I encounter drama.

Some of these lessons were hard to learn. We made some significant mistakes in the past in these areas. But I know Caroline needs a mother who is healthy, happy, and whole. Anything that lessens my ability to serve my daughter and my husband has to be critically analyzed and dealt with.

Expending significant amounts of energy on people and places that really have little to nothing to do with me is not wise stewardship. 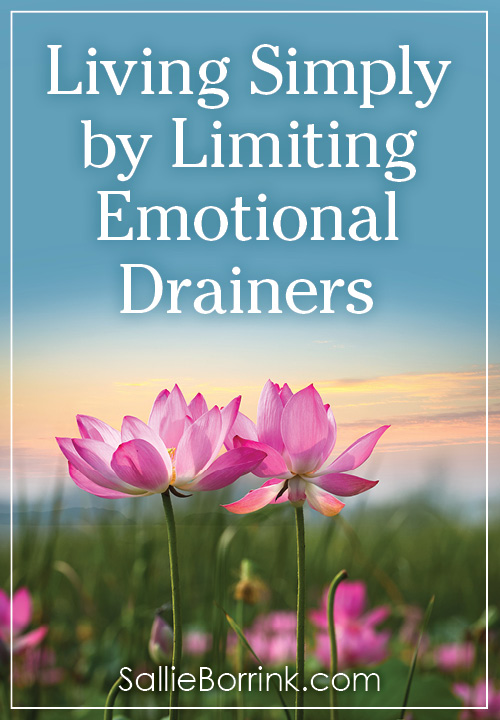 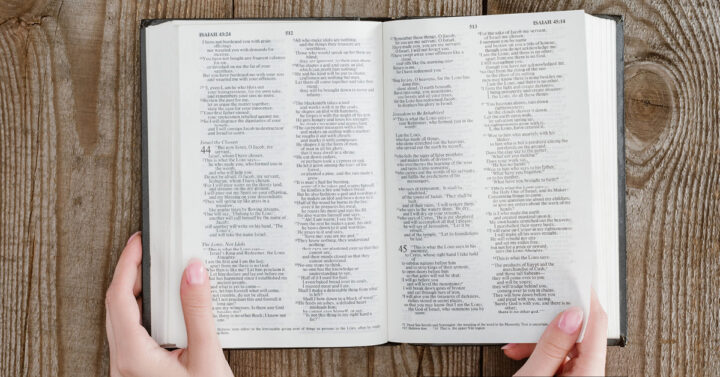 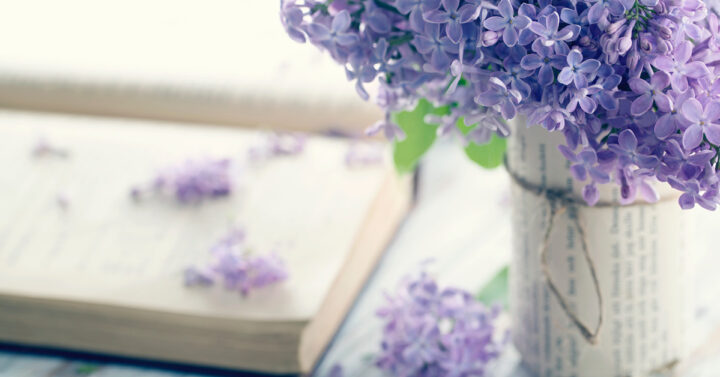 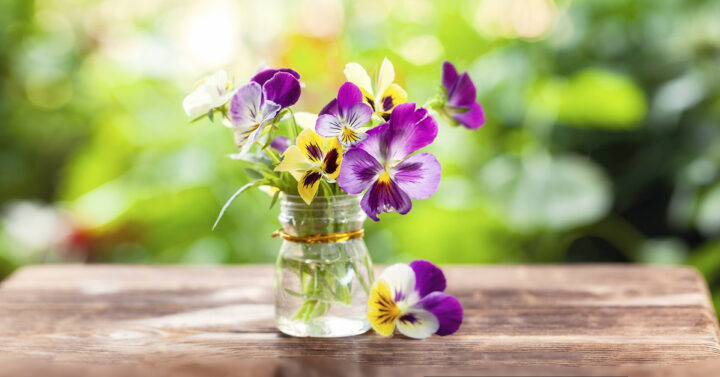 Are We Already In The Next Great Depression? 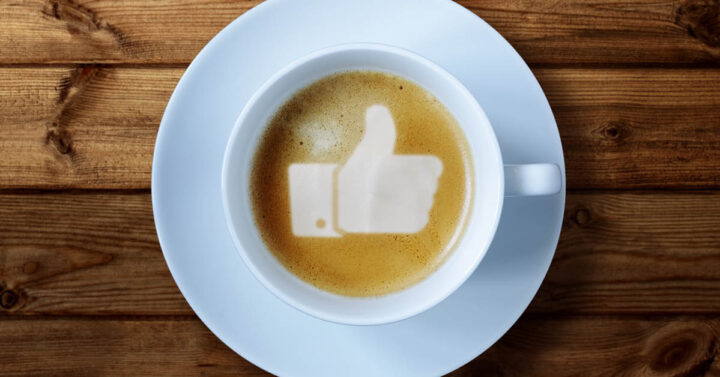 Introverts In The Church
Next Post:Our Relaxed Homeschooling Preschool Plans