Life Is Too Short For Ugly Stuff

You are here: Home / Homemaking / Life Is Too Short For Ugly Stuff

Last weekend my husband and I went shopping in a number of small local businesses in my parents’ hometown. We enjoy going through unique shops because it feeds the artist soul in each of us. We don’t have to purchase anything – it is enough just to look at the design, the fabrics, the packaging, etc. It really does refresh us!

While we were surrounded by so many beautiful things, it drove home to me again the truth that I became convinced of a few years ago.

Life is too short to be surrounded by ugly stuff.

Think of the ugly stuff that fills homes. Stained plastic containers, leftover mismatched dishes, faded underwear, broken appliances, melted Tupperware, tacky gifts, chipped mugs, misshapen clothing, etc. People keep this stuff for all kinds of reasons, but most of the time it isn’t because they don’t have something nicer or truly can’t afford something a little nicer. With the proliferation of garage sales, Goodwill stores, WalMart and the like, there are a LOT of nice but very inexpensive household items and clothes available. I think some people keep the stuff because it either makes them feel thrifty (“I don’t care if it’s ugly or worn – I’m going to use this until it falls apart!”) or because they fear not having enough. And I honestly think some people keep stuff because they are so used to having it around them that it hasn’t occurred to them to get rid of it!

Now it is granted that beauty is in the eye of the beholder. I’m not a shabby chic kind of gal who would want a lot of chipped and sometimes purposefully distressed furniture in my home, but I always enjoy visiting the home of someone who decorates with that style or looking at magazine pictures of such rooms. Even though the furniture is chipped and the style is usually quite casual, there is still a beauty and a pleasing aesthetic to it. So what is one woman’s junk could be another woman’s treasure.

But no one should be treasuring stained plastic.

I’ve also become convinced that it is a waste to save things for “good.” How many people eat dinner on plastic plates when they have perfectly nice dishes in the cupboard? Or how many people never use Grandma’s china for fear that a piece might get broken? That’s so sad!

The last time my parents came to visit we grilled burgers and ate them with potato salad and pop on china and crystal! I even had out the tablecloth and napkins! I can hear people say, “Burgers on china! That’s crazy!” Who cares? I want to enjoy the things I have, not leave them for someone to buy for $5 at an estate sale when I’m dead.

Here is a story by a woman named Vidy that I clipped out of a magazine years ago that says some of the same things.

I picked my mother up recently to take her to the doctor. She was wearing an old dress that she had inherited fifteen years ago…the same one she nearly always wore. It wasn’t that she didn’t have anything else to wear.

Because we love her, we kids buy her nice gowns, robes, etc. She packs them carefully away to “save” them. She has drawers full of them that we can’t get her to wear.

On this day I took her into a store and bought her a new dress. Carrying the old one out in a sack, I said, “I’m going to throw this one away.” “No, I want that!” she countered. We laughed. I ended up giving it back to her with the promise she would never wear it outside the house again.

I recently heard a story about a girl who lived with her aunt. Her aunt had been given a priceless gift, a rare and beautiful crystal vase, hand-cut by a master craftsman long ago. So precious was this gift that the aunt did not use it for fear it might get broken. She packed it away, happy just to know she possessed something so valuable.

When her aunt went away on vacation, the girl discovered the vase while cleaning. Though she did not know anything about antique crystal, she thought the vase was far too beautiful to gather dust in some dark corner.

So she filled it with fresh flowers every day, and set it in the window. People who passed by were delighted by its beauty as it sparkled in the sunlight. The girl felt warm inside because she was sharing a little gift of beauty with everyone who passed by.

When her aunt returned, she was startled to see her priceless vase in the window. “Don’t you know I hid it away because it was too valuable to use?” she admonished her niece.

But her niece replied, “And I used it because it was too valuable to hide away.”

So my challenge to you is to go find something ugly and throw it away. And then get something beautiful out that you have been hoarding and bless yourself and/or your family by using it today! And, if you are so inclined, come back and leave a comment telling us what you got rid of and what you hoarded and are now using. Perhaps you will encourage someone else to do the same!

This was originally posted June 25, 2005. I’m reposting it today because I think it is still true. I hope it inspires you to beautify your life. 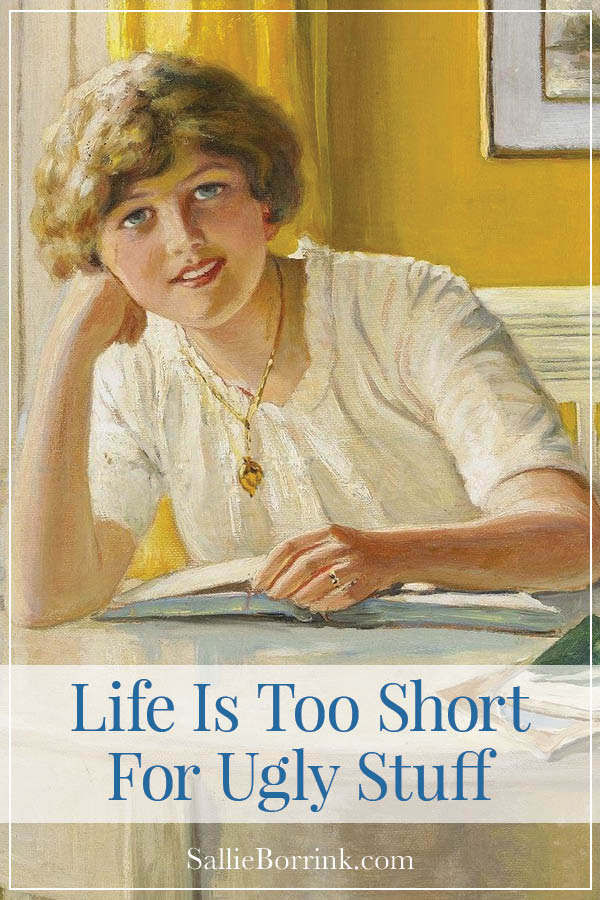 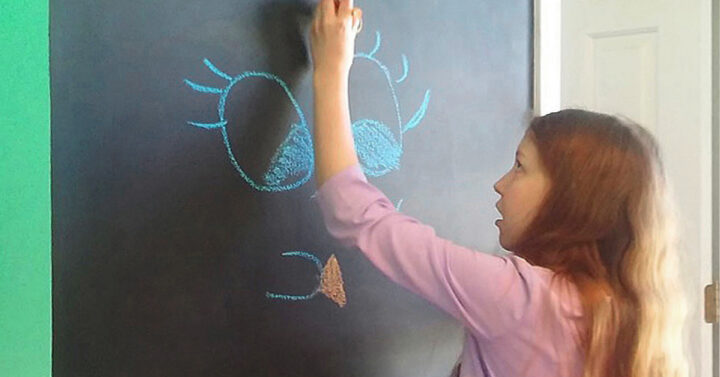 Chalkboard Walls In A Kid’s Room And Chalk Allergy 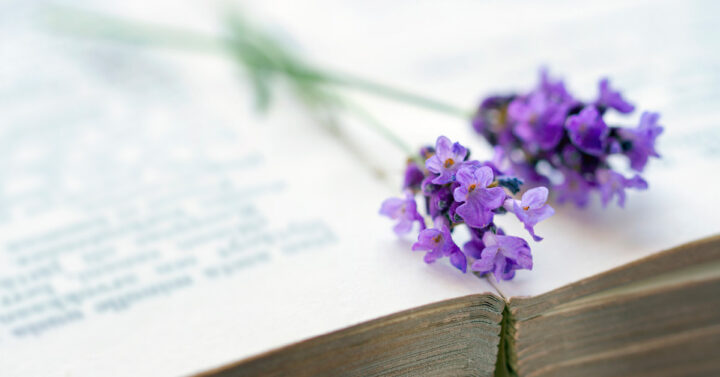 AQSL 005: Bringing Peace to Your Life and Home 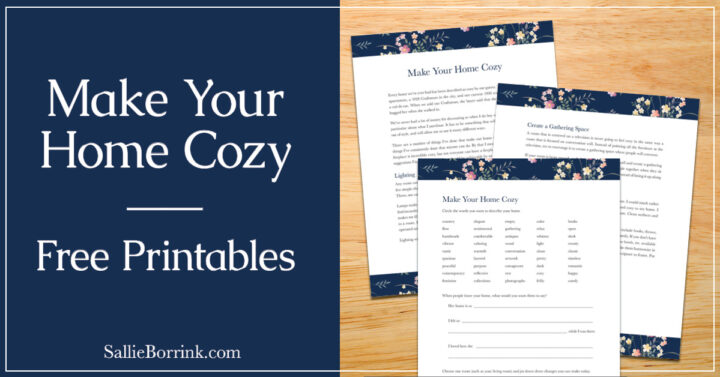 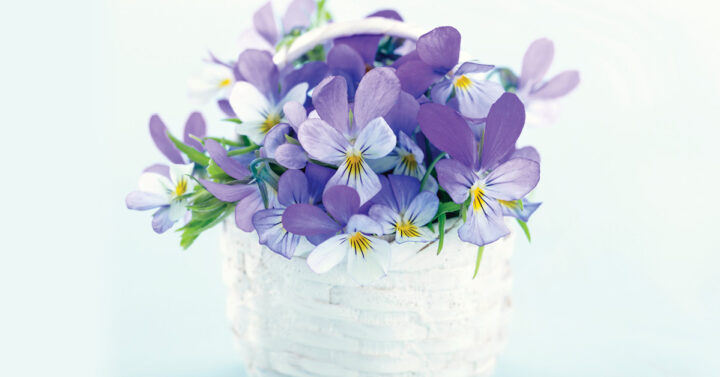 Now I Have a Name For It: Dwelling

The Devil’s Burdens And The Faith Heritage I Give My Child
Next Post: Gen Xers Need To Plan Now For a Better Retirement