I Switched From Windows 10 To Linux Mint

You are here: Home / Simple Living / I Switched From Windows 10 To Linux Mint

I have long been intrigued by Linux as an operating system, but it felt overwhelming to consider making the switch. Through a series of events which I believe God orchestrated, I took the plunge and switched from Windows 10 to Linux. I am SO HAPPY I did.

My Linux journey started when someone shared on Telegram that a man named Jeffrey Peterson was starting up a Linux channel on Telegram. The goal was to help people break free from from Microsoft and Apple tyranny. I have long despised the way Windows controls my computer so I was more than ready. I did not want to spend one penny more on their products so moving to a free, open source option sounded fantastic in multiple ways. I was one of the first few hundred people to join the channel that has swelled to tens of thousands. A chat group was also created (JP’s Technology Chat) as well as a forum. (Jeff is also a Christian with a wonderful story of faith.)

After observing the massive conversation threads going on in the chat group and learning about Linux simply by reading and watching various recommended videos, David and I decided to purchase an inexpensive HP laptop for taking our first steps into Linux. I did not want to tie up my main computer that I use daily and we knew there was a chance that it would take longer to get it done than we anticipated. That was a smart move. If we had had an older extra computer that would have worked just as well, but we always get rid of computers when we’re done with them. MANY people in the Telegram group have dragged old computers out of the back of the closet and made them like new with Linux.

I wrote about the first part of my journey in Highlights From My September Weekend. At that point, I was trying out Linux Mint Cinnamon and that is what I chose to keep. There are so many distros (distributions) to choose from. Some look more like Windows and others like Mac. There are distros that work well with older computers that need something very lightweight. Almost anything you could want, you can find. I chose Mint because from all I read it sounded like it made the switch from Windows to Linux very easy. It definitely does. I love it. 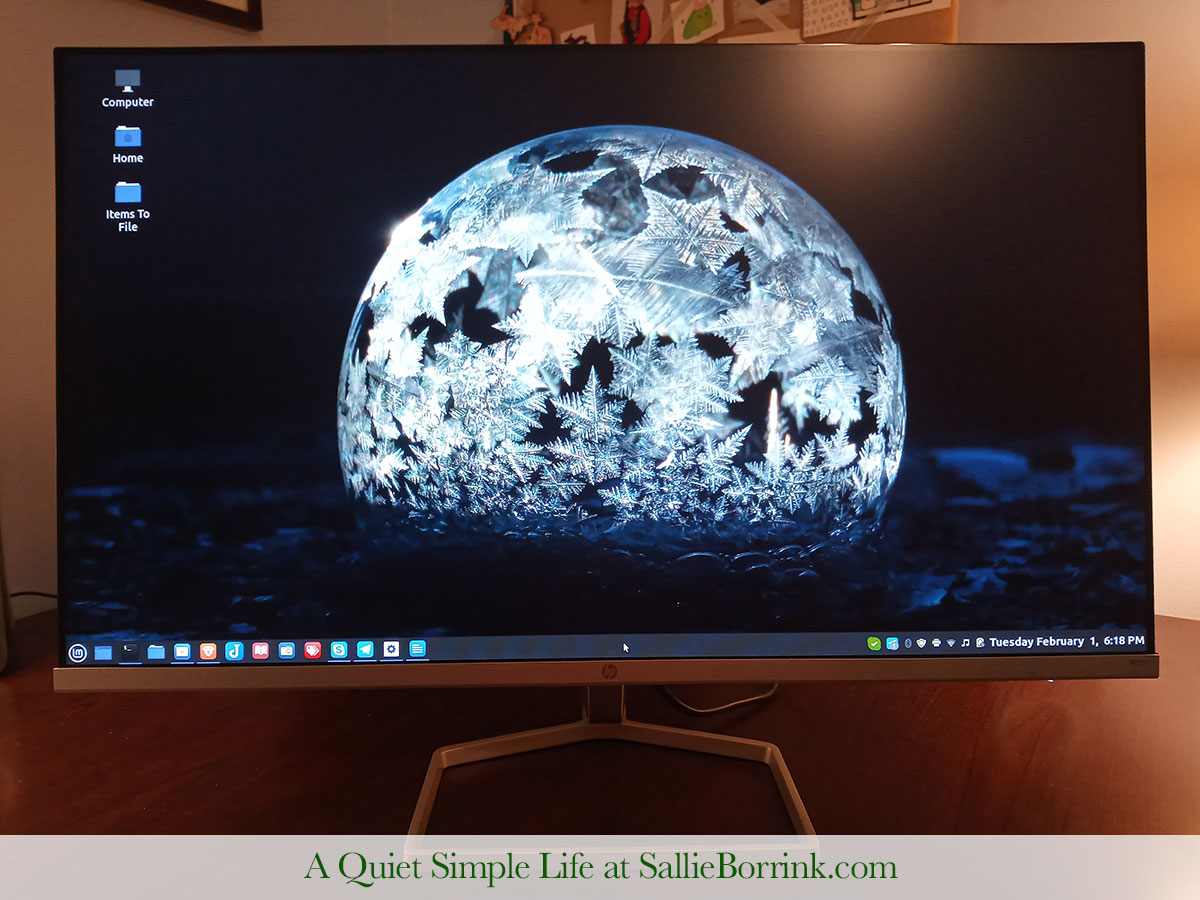 After I was sure I wanted to make the switch, we partitioned my main computer to be half Windows and half Linux while we set up the new Linux system. Because I have an internal server program (WAMP on Windows, LAMPP on Linux) for my 2,000+ unpublished archived blog posts, it took a bit more work to get things switched over to only Linux. Once that was taken care of, David removed the partition which removed Windows from my life hopefully FOREVER.

I love that everything on my computer is what I choose to put there. My computer is not filled with programs I don’t want and can’t delete. It’s not loaded up on junk that tracks me. I make of it what I want. It’s so much fun to find free Linux programs and add them to my computer. Two of my favorites so far are Calibre (e-book management) and Joplin (like Evernote). I’ll write more about those in separate posts.

For now, I just wanted to share that I made the complete jump to Linux. I hope to write more posts about this to encourage as many of you as possible to consider doing the same thing. If you use your computer basically for email and surfing, there is no reason why you can’t move to Linux. The only things we have found tricky in our situation is that David is heavily dependent on the Adobe Creative Suite for our business (graphic design and websites) and Caroline is heavily “dependent” on Roblox. Neither one will run on Linux which is really frustrating. For now, he will have to keep his Mac and she will stay in a Windows environment. If we could, we would switch both of them to Linux in a heartbeat. Otherwise, there is a Linux program for almost anything you are using in a Windows environment.

I strongly encourage you to break free from big tech tyranny as much as you can.

Updated: I’ve added a Switching To and Using Linux section to my read-only forum 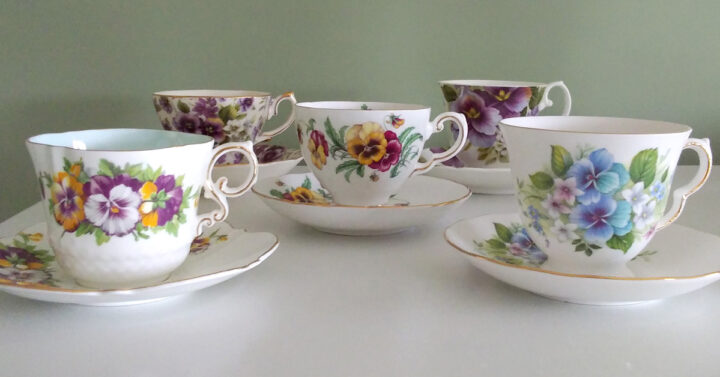 Why I Reject Minimalism 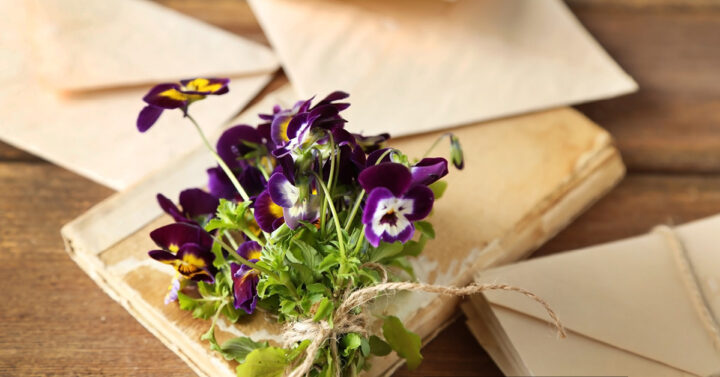 Women On The Homefront During War 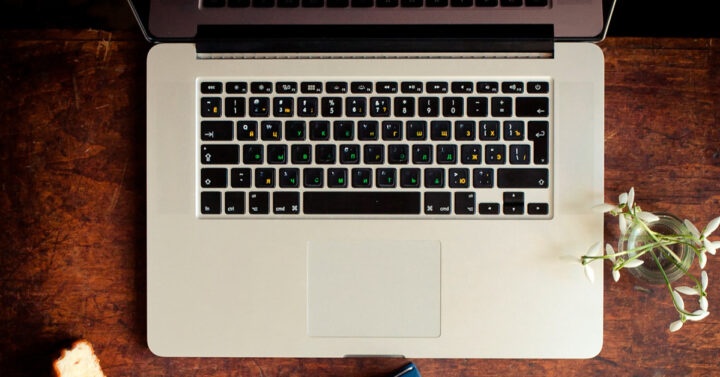 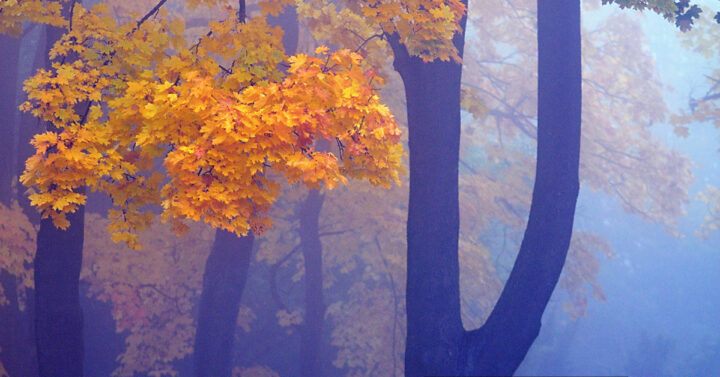 Choosing to Create a Better Life, Not a New Normal

Morning Hope – 2 Peter 1:3-12
Next Post: 5 Strategies For Thriving In The Fourth Turning