The Gift Of Asperger’s

Today’s post is by Karen Campbell of thatmom. She is also the author of The Joy of Relationship Homeschooling: when the one anothers come home.

Our son, Will, turned 26 a couple of months ago. Our fifth born, he devours history, enjoys all kinds of music, and remembers random details better than anyone I know. He likes to tinker with electronic equipment, loves Mexican food, and has a great sense of humor. He also has a brain that is wired in such a way that he can discern the subtle differences between communism and socialism, but cannot make change for a dollar!

When Will was a little boy, my husband would often say he felt like the man with the yellow hat in the Curious George books… Will was curious! He had boundless energy, asked “why” to everything, and did shenanigans that none of our other children ever even thought of doing. We had to put bolt locks at the top of all the doors to outside so he wouldn’t escape. If we weren’t watching him at the playground, he would climb to the top of the largest slide and stand up hollering, “Look, no hands.”   Once, when we thought he was playing nicely in his room, he was actually lighting a camping lantern, setting our home on fire. 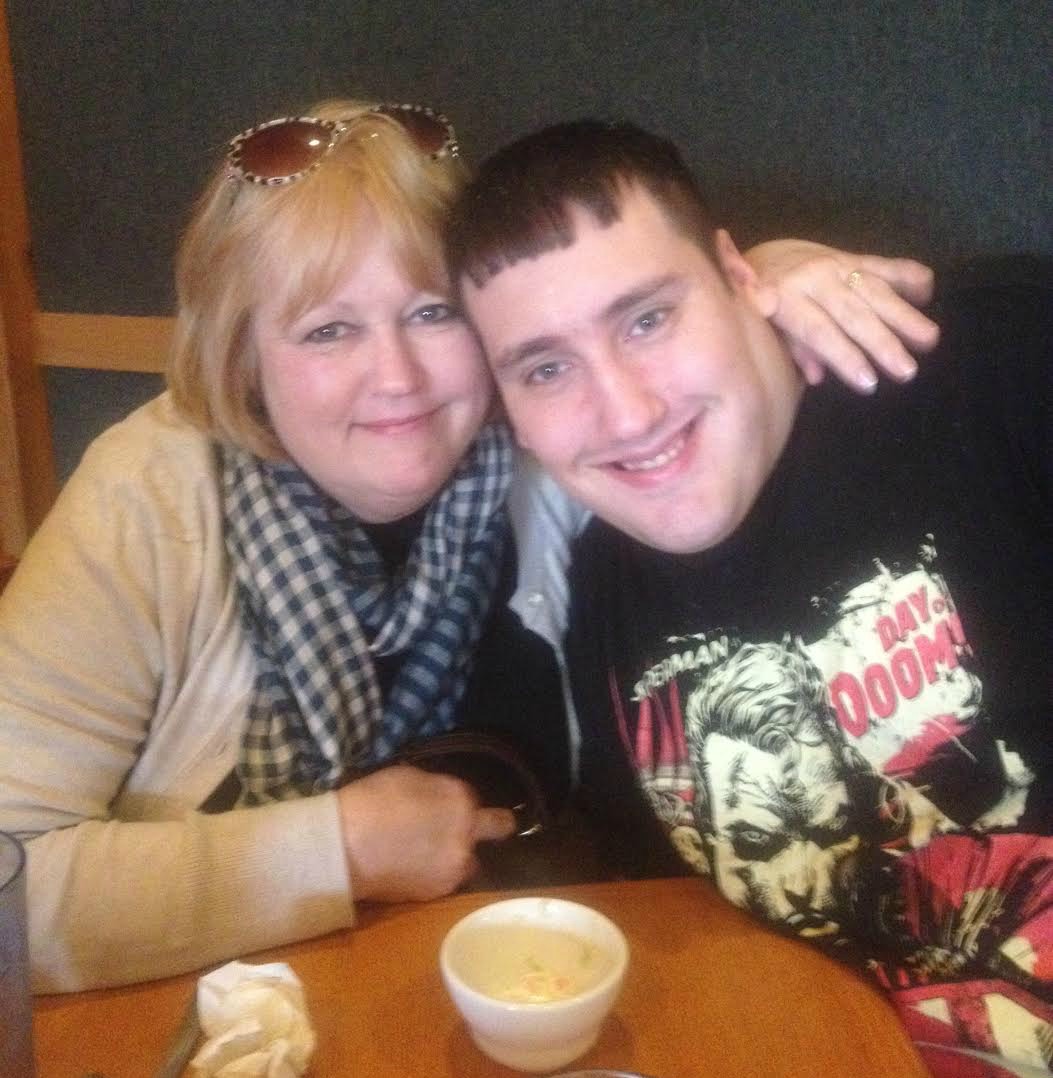 During those early years, we really didn’t have any labels for what was going on with Will. We just continued to observe him and use the teaching methods that worked best for him. When he was eventually able to read, it opened up all sorts of doors for learning and he loved to research, first pouring over our growing personal library of real books and then online. If he had a particular interest, we used that to teach him other necessary skills.

But some of his personal frustrations continued to baffle us. Solutions from others ran the gamut, from those who handed us To Train Up A Child because they thought he needed firm, corporal punishment to those who recommended medications. Once we even heard a “counselor” at a Bill Gothard conference say that visitors from foreign countries can carry demons on personal items they might bring into your home, causing me to consider whether or not visiting missionaries might have been the cause of demons possessing my sweet little boy! This tells you how desperate we felt!

It wasn’t until I watched a few episodes of Parenthood on television at the recommendation of my daughter that I began to understand Will.  On this show, one of the children, Max, has Asperger’s and I was amazed at so many similarities to Will.  In one story line, Max is distressed when he comes back to middle school at the end of the summer to discover that the candy vending machines have been removed. He sees this as a terrible personal injustice and one that came without warning. In a piece of masterful scriptwriting, his response continues for several episodes while the viewers’ irritation and frustration with Max grows. It was exactly what we saw and really continue to see with Will many times. It put me on a search for dealing specifically with children and young adults on the Asperger spectrum, which has resulted in so much more understanding and real tools for bringing peace to our home.

In looking back over our journey with a son with special needs, I have come to terms with several things.

I think one of the most important things I have learned is that it is OK to be frustrated, OK to not have all the answers, and OK to admit both! It continually brings me to the foot of the cross where I pour out those frustrations and sadness and even guilt that is always part of the equation. I am not perfect and do not always respond the way I should, but I have learned the power of asking our son for forgiveness, of showing him how much he is loved, both in word and deed, and how to make him feel safe always.

People can be really unkind.

I have struggled in bad situations more times than I would like to remember, adults typically being much worse than children. One time a mother told me how frightened other parents were of my son because he was “different” and felt he was a threat. No specifics, just a “feeling they had.”  Another time an elder had come to church without his family because they were all home sick. Will waited patiently while the man talked to everyone else who came up to speak with him, giving Will irritated looks the whole time. Will finally said, “I am so sorry your family is sick today. I will pray for them this week.”  The man looked a bit chagrined and then turned and walked away. Years later that same elder dealt harshly with a number of families in the church and I was not surprised. I have learned to measure the character of people by how they treat Will and I am never wrong. I have recognized that I am my son’s greatest advocate and that is more important than trying to fix those who are ignorant and mean.

God is sovereign in all things, including the past, present, and future of my son.

I will never know how his brain came to be the way it is! Was it before birth? Did it happen during a rough delivery? Was it the result of a bad reaction to vaccinations? I do not know, but I do know that the Lord has plans for him, and really for all of us, that are for good and not for evil. I can already see how God has used it all for His glory and anticipate the same in years to come. I have come to terms with the not knowing and have grieved over the what-if’s and the might-have-beens. Will’s special needs have changed me, have changed all of us who love him, for the good!

Homeschooling has been a Godsend for a special needs child.

I cannot even imagine what life could have been like for Will if we had placed him in our local public school system. Because we have followed his needs and learning curves, he has been able to grow and learn without being compared to other children. He has been in a safe environment where the whole family loves him and is committed to him.  As he continues to learn at home, we all are learning about life, about subjects that interest him, about Asperger’s, and about the world around us from a viewpoint not everyone shares.

One afternoon, my husband shared a story with me about a man he used to work with. When his son was born with special needs, the man and his wife were devastated and didn’t know how they could ever cope with this boy in their home. Then the man said that in his later years, facing retirement with a middle-aged son, he and his wife couldn’t imagine how they ever could have lived without him! This is exactly how we feel and thank God every single day, even on the really difficult days, for the honor of being Will’s parents!

Karen Campbell is a graduate of Judson University with a B.S. in Human Relations and Secondary Education. She and her husband, Clay, have been married for 39 years and live in Illinois where they spent 28 years homeschooling 6 children and now enjoy their 14 grandchildren! She is the author of The Joy of Relationship Homeschooling: when the one anothers come home and her articles have been published in Searching Together, Midwest Christian Outreach Journal, Breakpoint, Crosswalk, and on the Home Educating Family Blog. She is also a regular contributor to Home Educating Family Magazine. Karen is actively involved in Toastmaster’s International where she won 1st place in the District Humorous Speaking competition with the story of a homeschooling mom who mummified a chicken! She blogs and podcasts mom encouragement at www.thatmom.com. 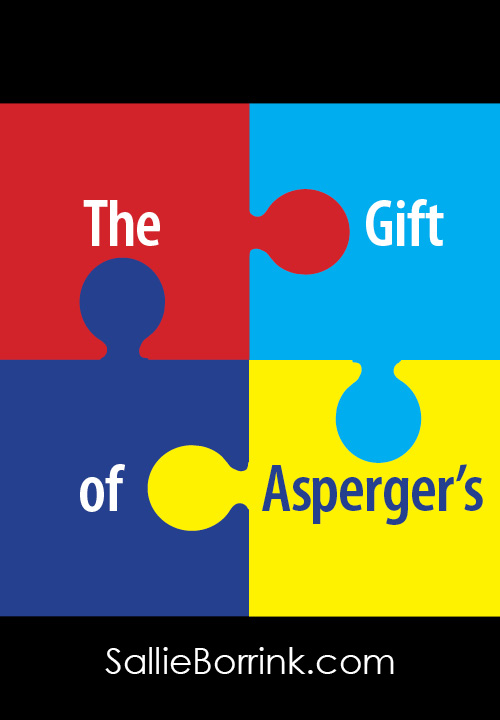 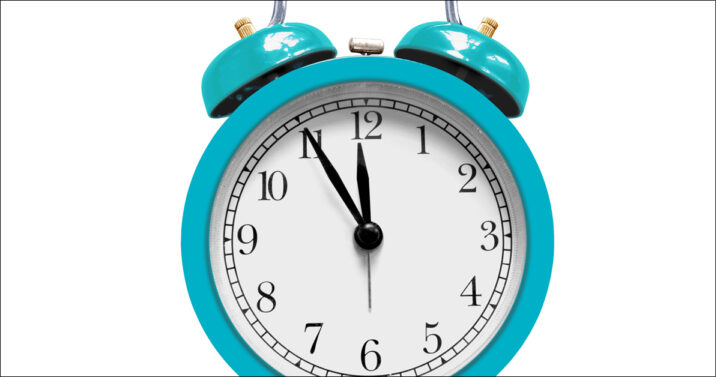 The Need For More Margin In Families With Gifted Children 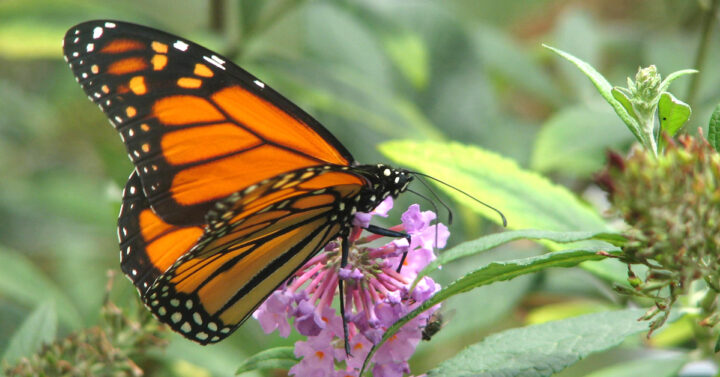 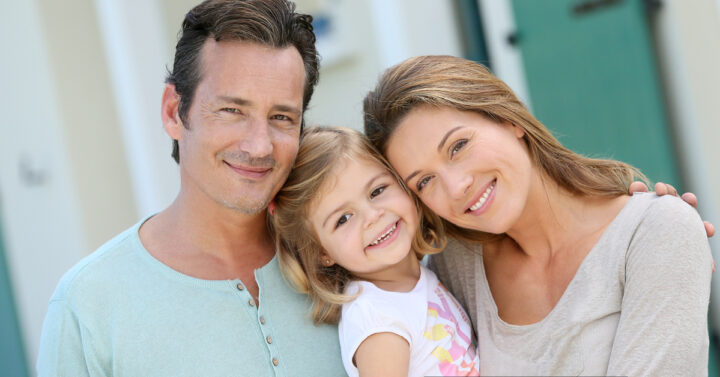 Should I Send My Only Child To Preschool? 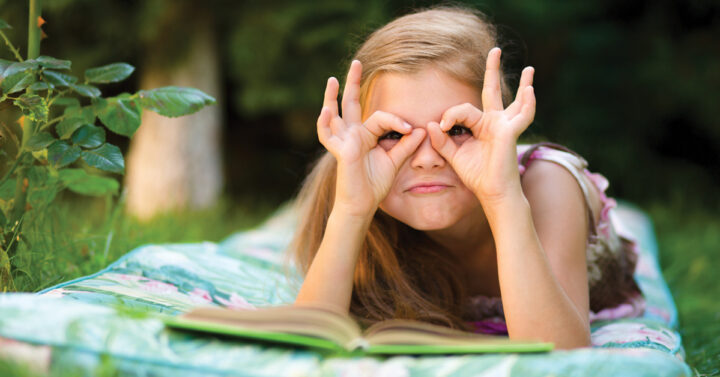 103 Ways To Learn From Experienced Homeschoolers
Next Post:Living Simply With A Gifted Child