We live in a time of information overload. A significant portion of that information overload tells us exactly what is going to kill us and why. It’s often conflicting information. Coffee will kill you and save your life. Fat will kill you and save your life. Eat more of this and less of that except someone else says exactly the opposite. It’s easy to start doubting everything you hear and read because it must all be hype and hot air. That was how I felt about fluoride until I had a very powerful experience with it.

Long story short, I had a less than stellar dental appointment a while back. I know what caused it. I was sucking on throat drops because of my EoE and it definitely did a number on a few of my teeth. My dentist wanted me to use a high fluoride toothpaste and gave me a prescription. I put it off and put it off because I hate trying new things since my body seems to like to react to everything.

I finally started using it. I think I used it about a week or two. I had to brush with it for two minutes and leave it in twice a day (no rinsing). Once had to be at bedtime so it would have extra time to work. Since I didn’t have any immediate reactions to it, I didn’t think much of it.

Since my diet was pretty limited at that point, I knew it wasn’t a dietary change. And I knew I wasn’t sick.

And then I remembered the fluoride toothpaste.

Fluoride and Other Poisons

I started looking online and sure enough. The fluoride was killing me. Okay, I don’t know if it was literally killing me, but wowza.

Could toothpaste with lots of fluoride make me that ill that quickly? Yes, it was in all likelihood impacting my thyroid which was throwing my entire body into chaos.

I stopped using the toothpaste, all of the symptoms went away fairly soon after that, and they’ve never occurred again since.

This experience forever changed my mind about how I view the “harmless” things that go in my body.

When the dentist asked if we wanted Caroline to receive a fluoride treatment, I said absolutely not.

Because of my EoE, over the past couple of years I’ve had to learn to read how my body responds to everything. I’ve kept a food diary at times so I can document reactions to foods. I’ve discovered that both gluten and soy have a negative impact on my body. If I am right that I am reacting to them, they are literally poison to my body.

Most people don’t take the time to figure out what is poisoning them. The process is slow and oftentimes our bodies are so overwhelmed by so many things we don’t even realize it until we remove them and then attempt to add them back in.

There is no one sure answer for everyone. I’m sure some people use that high fluoride toothpaste with no (discernible) issues. But I’ve realized that even though it’s a pain to sort through all the information overload out there, sometimes our health truly does depend on it. 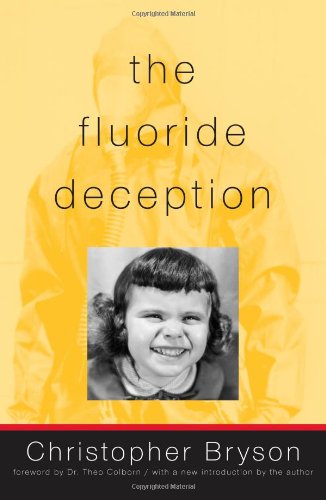 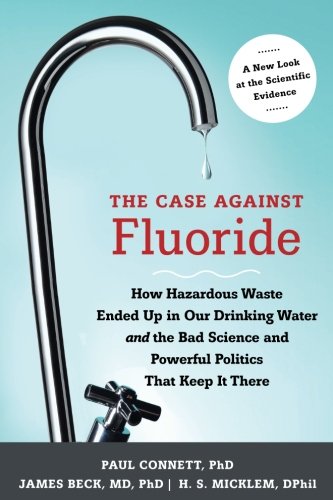 The Case against Fluoride: How Hazardous Waste Ended Up in Our Drinking Water and the Bad Science and Powerful Politics That Keep It There 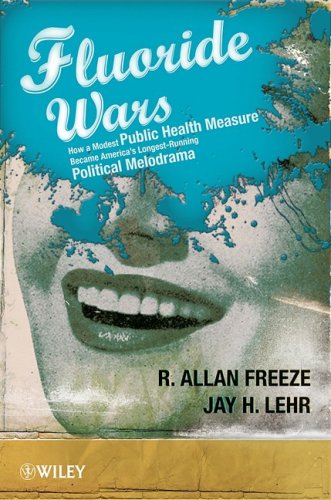 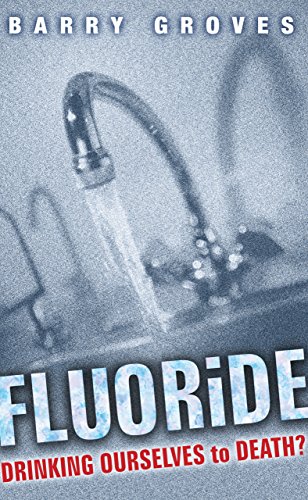 Fluoride: Drinking Ourselves to Death?: The Scientific Argument Against Water Fluoridation 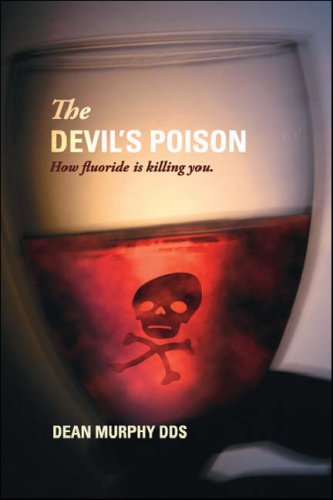 The Devil’s Poison: How fluoride is killing you 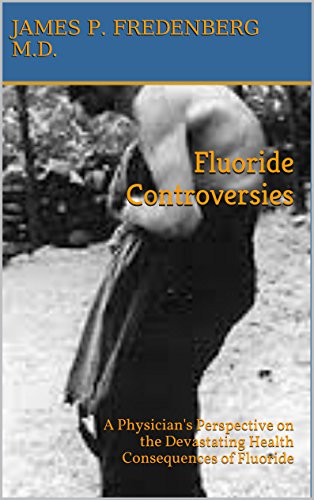 Fluoride Controversies: A Physician’s Perspective on the Devastating Health Consequences of Fluoride 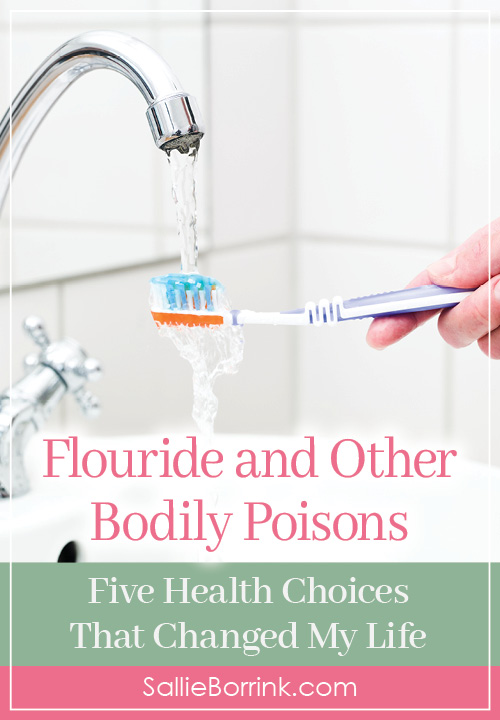 I’m Sallie and this is my online home where I write about my quiet simple life guided by Philippians 4:8 and 1 Thessalonians 4:11-12. If you are looking for helpful, honest, and thought-provoking insights from someone who loves living a cozy and home-centered life, please start here. Welcome! ♥

What are you looking for?

I'm no longer on social media so this is where I share links and chat about a wide range of topics. I add content daily and welcome comments. Click on the Forum button to enter.

“We who live in quiet places have the opportunity to become acquainted with ourselves, to think our own thoughts and live our own lives in a way that is not possible for those keeping up with the crowd.”
Laura Ingalls Wilder

“The power of finding beauty in the humblest things makes home happy and life lovely.”
Louisa May Alcott

“Thank goodness I was never sent to school; it would have rubbed off some of the originality.”
Beatrix Potter

"Nothing was so likely to do her good as a little quiet cheerfulness at home.”
Jane Austen, Persuasion

Making the Most of What You Have

Scroll Up
X
We use cookies to ensure that we give you the best experience on our website. If you continue to use this site we will assume that you are happy with it.Ok