You are here: Home /Homemaking / Chiropractic Care and Brain Fog

Over time I realized that physical therapy alone wasn’t going to solve my issues. I got to the point I was so desperate to get well that I was willing to try chiropractic care. I say that because I was highly skeptical of chiropractors. So no one is more surprised than me to be here writing about how essential chiropractic care was to my recovery. (In fact, I was going to need to use a three pronged approach to my problems when I also added in the massage element that I’ve already written about here).

When I had previously suffered with a severely herniated disc, I went to a chiropractor seeking some relief while I was waiting for weeks to get in with the specialists. (I was quite literally flat on the floor, blind with pain. That’s not a saying. That really happens.) I now know that that chiropractor did everything wrong for me. There are so many different ways to approach chiropractic care and what I got the first time around was all wrong for my needs. Needless to say, it didn’t leave me with a positive view of chiropractic care.

That’s why I have to write this post with a big old caveat. There are bad chiropractors out there just like there are bad painters, bad plumbers, bad doctors, and bad teachers. In addition, not every method works well for every person so even the chiropractor your friend loves might not work for you. It took some trial and error. 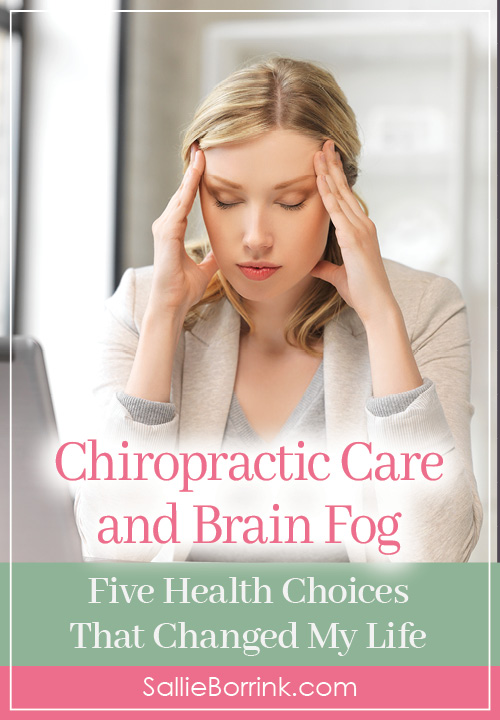 After we moved to Cute Little Town five years ago, I asked around and found someone I was willing to try. The chiropractor did the various tests and exams they do when you start. I was a bit of a mess as you can imagine. He clearly told me this would not be a quick fix and it was not. But I can say that after a couple of years, I am in a maintenance situation and I only need to go in about once every four to six weeks. (Sooner if I do something stupid and put myself out of alignment.)

The difference is I found a chiropractor who uses an activator. It’s a small metal instrument that delivers a very precise adjustment. (If you aren’t familiar with activators, here’s a website with photos and information.) The activator is really the only thing I can tolerate. Some people can’t tolerate the activator. It makes them sick. I can’t tolerate the traditional chiropractic twist you into a pretzel and jerk method. One time I was desperate for an adjustment so I saw my chiropractor’s associate. He did the traditional method on me and I was so ill from it I could hardly get up and thought I was going to puke.

So chiropractic care is about finding the right person for you.

Now, on to the brain fog.

If you are a woman of a certain age, you start to hear about brain fog. I never experienced it until after I had Caroline. I’m not sure if it was the pregnancy or turning forty, but it’s been downhill since then. LOL!

But brain fog is a real issue, especially if you are a woman who thinks and writes for a living.

It took me a couple of times before I realized that there were a few alignment issues that would render me basically mentally useless. I couldn’t focus. Even if I wanted to sit down and work, I literally could not. I was restless and incapable of extended focused thought. But after I was aligned, it was like my head cleared and a cloud lifted. It was remarkable.

I asked my chiropractor about it and he explained what it is. It’s something to do with the sympathetic and parasympathetic nervous system. I’m not even going to try to explain it since it is way above my pay grade. All I know is that I’ve experienced the before and after. It’s profound.

I also asked him if he thought this could have any kind of impact on ADD/ADHD children. He told me has has worked with a number of children who were like different kids once they were aligned. I’m not saying and he’s not saying chiropractic care can “cure” ADD/ADHD. But it can be a tool to use in management of the ADD/ADHD.

In addition, if you have a child who struggles with focusing and you can’t come up with any other reason, it might be worth checking out if he/she has alignment issues. If I were a child during one of these episodes, I would be the totally inattentive kid in the classroom who couldn’t answer a question when called on. I’m an adult with a job to do and I can barely force myself to focus when I get like this. How much worse is it for a child who hasn’t learned advanced ways of coping as an adult and never gets any relief? I cannot even imagine what my mental state would be if I had these alignment issues and never took care of them.

So chiropractic care was totally unexpected for me. I’ve learned a lot about my body as a result. I know when I’m out of alignment. It’s very obvious now that I know what it feels like to be aligned. But I walked around for forty plus years with no idea how bad it was. Now that I know what “normal” is supposed to feel like, I make every effort to stay that way. 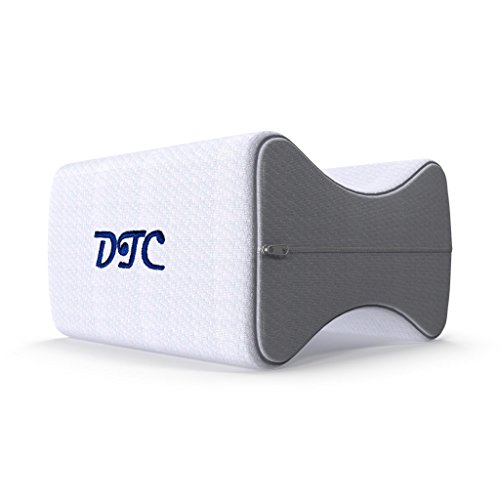 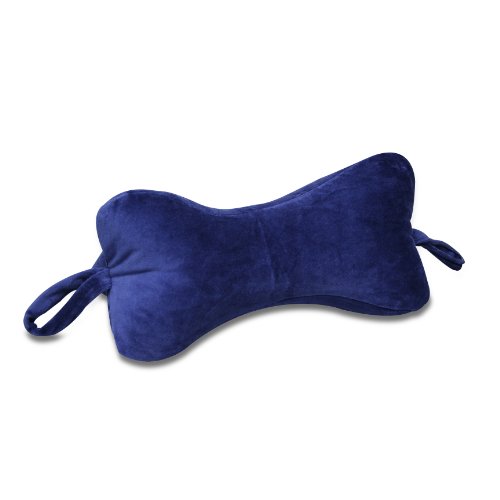 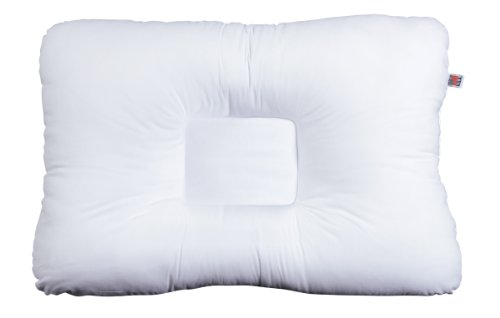 Sallie Schaaf Borrink is a wife, mother, and former elementary school teacher. In addition to A Quiet Simple Life (SallieBorrink.com), she owns a home-based business with her husband (DavidandSallie.com) which offers graphic design, web design, and more. Sallie is a published author, former campus ministry staff member, and autodidact. She is a graduate of the Honors College of Michigan State University and holds a B.A. in Elementary Education. She hasn't quite achieved her dream of being a college professor at a small conservative college in a small town, but hope springs eternal.

I’m Sallie and I help women create a quiet simple life of peace, understanding, joy, beauty, and faith based on the truth. I am unapologetically conservative both theologically and politically. I value liberty and freedom to live quiet and simple lives. Please start here and don't miss today's popular posts and resources in the sidebar below. ♥

My members-only community for Christian & Conservative women. We discuss cultural, political, and faith related topics. Kind and thoughtful people enjoying an interesting (and fun!) community. To grow in wisdom and discernment, check it out: Christian Women Seeking Truth.

Scroll Up
We use cookies to ensure that we give you the best experience on our website. If you continue to use this site we will assume that you are happy with it.Ok