Bound by a Mighty Vow: Sisterhood and Women’s Fraternities

You are here: Home / Books / Bound by a Mighty Vow: Sisterhood and Women’s Fraternities

July 3, 2011 by Sallie Borrink
Be The First To Comment

Sororities, also known as women’s fraternities, developed in the mid- to late-1800’s as a way for college women to find mutual support and encouragement. As the first women to attend college, they were often met with hostility, resentment, ridicule, and isolation.

Diana B. Turk looks at the different aspects of sorority development in the late nineteenth and early twentieth century in her scholarly work Bound By a Mighty Vow: Sisterhood and Women’s Fraternities, 1870-1920

. As a Tri Delta  who loves history, I found this book of sorority history fascinating.

The Role of Kappa Alpha Theta in Sorority History

Turk examines the development of women’s fraternities in general throughout the book, but she especially focuses on Kappa Alpha Theta (nicknamed Theta). Founded in January 1870 at Asbury College (later DePauw University), Kappa Alpha Theta was the work of four women who were seeking friendship and support amidst the difficulties of a newly co-educational institutions.

The women founded Kappa Alpha Theta with a long term vision, realizing they were doing more than just establishing a club for themselves. They wrote:

Somehow we realized we were not going to college just for ourselves–but for all the girls that would follow, if we could just win out.

And win out they did. Betty Locke, Alice Allen, Hannah Fitch, and Bettie Tipton founded a group that would continue to present day. Turk continues with the Theta story throughout Bound by a Mighty Vow and includes many photographs from the sorority archives.

The Changing Attitudes and Expectations of Women’s Fraternities

When the first sororities and women’s fraternities were founded, the primary goal was to recruit women of strong academic ability and character. Bids were extended only to women who were superior academically. The women often spent their time together delivering speeches and orations in preparation for their classroom studies.

As Turk explains, this continued for some time. But as the acceptance of women in college became more widespread, the women who were deemed desirable by the various groups also changed. Turk explains that the second generation of sorority women focused on those who were more socially desirable and had the desired traits of being physically attractive and well-dressed. 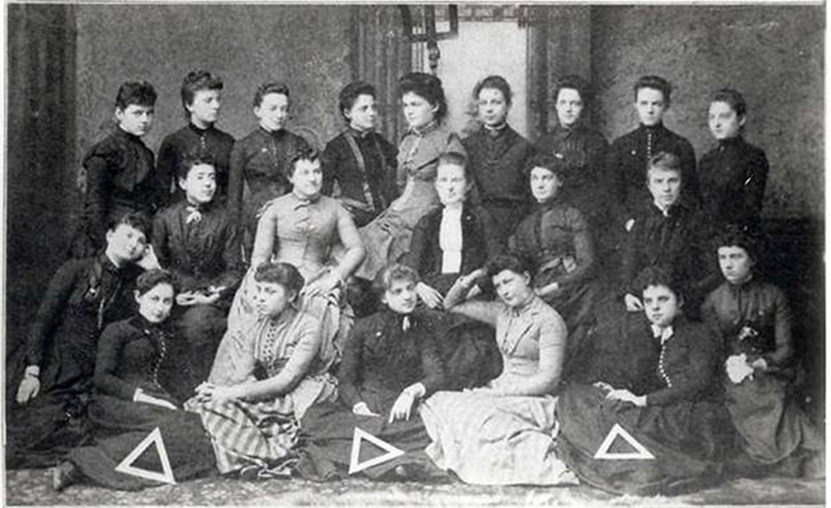 Sorority Expansion and Qualifications for Membership

As the different women’s groups expanded beyond their initial campus and nearby areas, they were faced with questions regarding the suitability of different groups to be recognized. Charters were revoked when members were discovered to be backwards or not of the look that the leadership expected. These confrontations were sometimes a consequence of the change from seeking women of high academic ability to seeking the most socially acceptable.

The question of whether to let in women of questionable backgrounds was also a very difficult topic that came to the forefront during the early twentieth century. The selection of Jews, Catholics, and immigrants in general was the cause of much discussion. Turk looks at the challenges faced by the sororities as they struggled to decide who would be deemed acceptable and who would not.

Bound By a Mighty Vow

by Diana B. Turk is an excellent introduction to the world of women’s fraternities, especially their founding. Although the focus is primarily on Kappa Alpha Theta, Turk does clearly demonstrate that the early sororities faced tremendous challenges both in their initial founding and as they navigated the turbulent times during which they expanded their membership. The extensive notes in the back add a great deal of additional information that adds to an overall fascinating book that gives a new perspective to sorority membership today and the sorority recruitment and selection process. 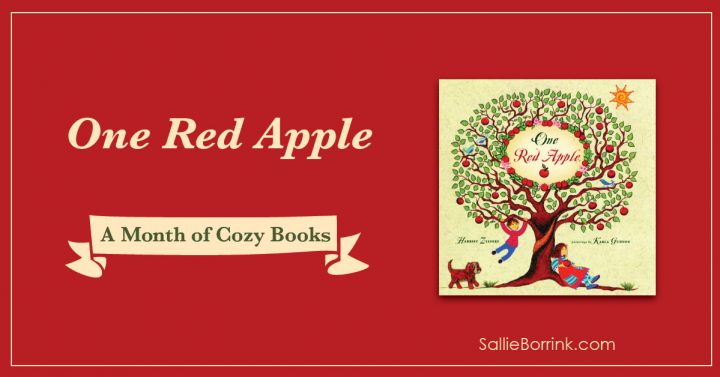 One Red Apple {A Month of Cozy Children’s Books} 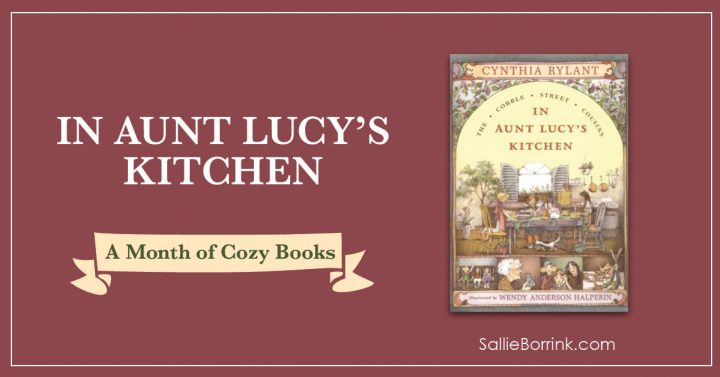 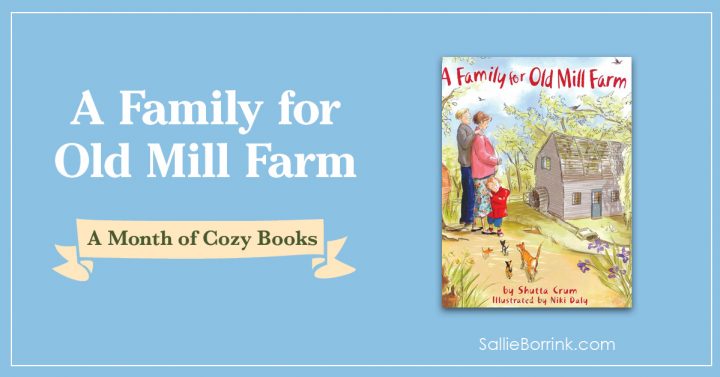 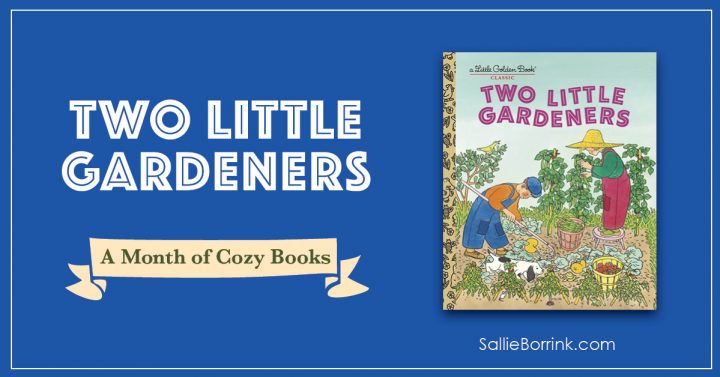 The Small Books and The Little Books By Lois Lenski
Next Post: “Back to Basics” Teaches Old-Fashioned Skills