You are here: Home / Simple Living / A Year After Deleting Facebook, I Continue the Social Media Purge and Delete Twitter

I passed my one year anniversary of leaving Facebook a few weeks ago after having thought about it for quite some time. I proved to myself that I don’t need it. I’ve had a few moments when I’ve wondered if I should go back, especially after I had been off it for so long. I do miss interacting with some online friends and extended family that I never interact with now. I sometimes wonder if I’ve done the right thing for my website and work.

One thing that surprised me is how often I did not use David’s account to look things up. Before I quit, I added him to several EoE and health-related groups so I could still get in and access information. I thought I would do so fairly regularly. In reality, I might have done it once? Maybe? What I did notice about not being on Facebook is how much less I thought about my health because I didn’t see information about it all the time. That was a good thing.

There is one Christian discussion group I like to look at every few months, but I think I looked at it twice via his account. I just don’t care enough to make the effort.

But, overall, I have many issues with Facebook, including their censoring activities and data harvesting. Combining that all together makes it easy to continue to stay off.

This morning I deactivated my Twitter account. The only thing I really used it for was following Spartan sports and current events. I decided it wasn’t worth it. Almost no one interacts with my homeschooling-related tweets and the one person who actually does also comments here on my site fairly regularly.

I had been thinking about deleting Twitter off and on, but I was convinced when I thought through the numbers this morning.

And that’s if I limit it to ten minutes a day.

Doing nothing but wasting time on something that brings zero real value to my life. There’s no conversation there. Tweeting brings virtually no traffic to my website. It is basically an utter waste of time other than the cute animal videos Caroline likes from one account I followed.

It’s not worth it for that.

If you missed the report that came out from Pew Research regarding Twitter users, it is eye-opening. If there is any social media that is not reflective of our culture, it is Twitter.

Don’t miss this key fact: 10% of the Twitter users send 80% of the tweets. If you want to know more about that 10%, read the Pew summary I linked to. It’s quite interesting to read about the demographic and views of who is driving the Twitter conversation which in turn impacts the culture in multiple ways.

(Let’s just say that after reading the Pew report, I know why Twitter is a poor fit for my posts and site.)

(And I haven’t mentioned the unethical free speech deplatforming Twitter is engaged in against people.)

Reading for Those Thinking of Quitting Social Media

I’ve found some good posts lately regarding social media and related topics. If you are contemplating making a change in this area of your life, you might find these interesting. I know from the recent reader survey that about a quarter of my readers already avoid social media so you are among friends here if you do!

First, a couple of mine if you haven’t read them (in addition to the Facebook ones I linked to in the first paragraph).

Some thoughts by others:

Where are you with social media? How are you dealing with it to create a quiet, simple life? 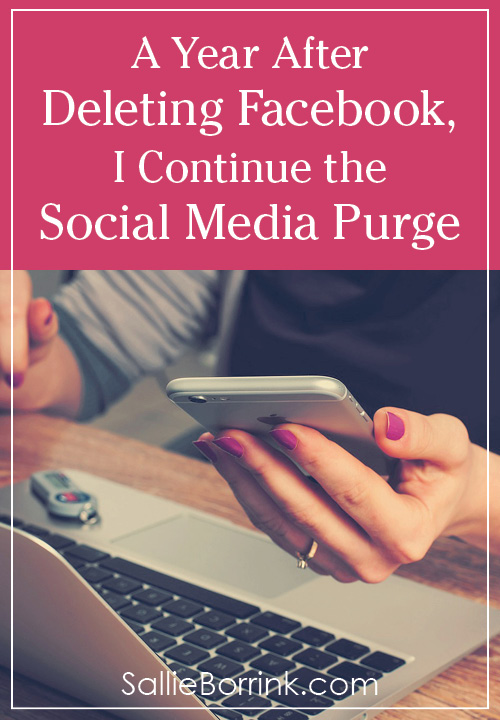 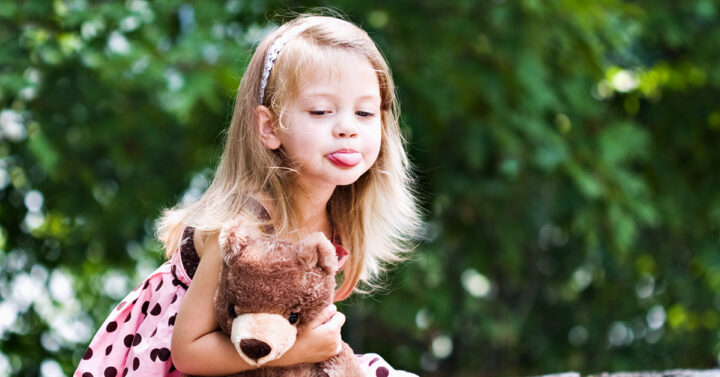 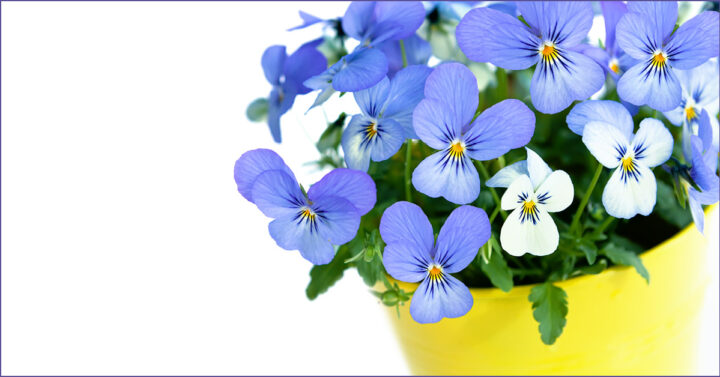 Saying “No” To Burnout 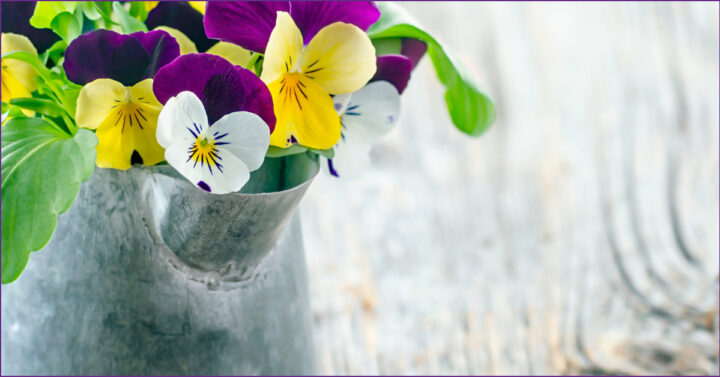 Contentment in Fully Embracing Our Choices 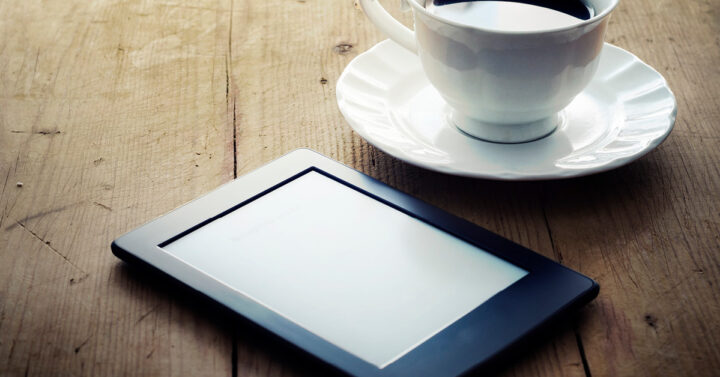