This was originally written in June 2009 at the height of the “homeschool or you are a terrible Christian and will lose your children forever” movement in Christian homeschool blogging. I was thinking about this topic again and found this post to republish. I have rewritten it a bit because the post I linked to originally is from a blog that no longer exists. But the truth is just the same today as it was nine years ago. By way of advanced postscript, the son in question now attends the U.S. Naval Academy.

A prominent Christian blogger with several children recently shared that she and her husband have decided to (gasp! choke!) have their oldest son attend a small school with several other Christian boys who will all be taught by one woman.

Oh the drama! Oh the humanity! Christian mother who homeschools decides to do something that veers off the narrow path! As you can imagine, this has elicited a flurry of comments and a hot discussion.

Okay, I’m exaggerating a bit. Most of the people who commented left very kind, intelligent comments and it was a thought-provoking discussion even with people pushing back and leaving warnings for her. I left a couple of comments and one of them is what I wanted to write about here. I said in comment 43:

That’s what I wanted to write about today. Doing hard things. And why so many Christians seem to think that the only good things are the hard things and that if it is less hard or even (gasp!) easier it must be intrinsically evil and not of God.

Think I’m making this up? No.

Are Hard Things Always From God?

I just received a homeschool newsletter today in which one of the columnists said something to that effect. This person said (in the context of persevering in homeschooling when things are difficult) and I quote, “The good stuff is tough. The easy stuff isn’t good.”

I simply don’t agree with that.

Yes, there may be an element of truth to it, but I think it is a statement that has the potential to add burdens to people who don’t need it. Yes, the Bible teaches that those who follow Christ will suffer and that God disciplines those He loves. Yes, we can expect trials and tribulations in this world. I’m certainly not going to say that those things aren’t in the Scriptures. Of course we are going to go through hard and challenging times.

But I wonder how often we make things harder than God wants them to be.

How many of the hard things that Christians carry (especially women) were never put there by God, but they have strapped a rock-filled backpack to their spiritual life and they are going to carry it no matter what.

Maybe no one would come right out and say it, but how many people think that way and are driven by those kinds of thoughts?

Taking The “Easy” Way Out?

I never expected to have an only child. I never expected to be 39 when I had a child and discover that my body was not designed to produce lots of babies. Some people would look at our decision to not pursue any more children for the sake of my health and think, “Wow.  How selfish. She sure took the easy way out.”

Easy? No, it was not easy on many levels.

Yes, it was easy in that God in His grace made it abundantly clear this was the best route for us. David has never doubted or wavered in this decision. I have had brief seconds of wavering, but I’ve never seriously doubted we made the right choice. But what some people would call taking the easy way out was not easy. It is hard to go against the popular flow of having at least two or three children. It is hard to have one child and know she will never have siblings.

What is easy for one person can be excruciatingly difficult for someone else. And we tread in dangerous places spiritually when we think we can judge someone else’s faith and walk with Christ based on whether they are making the same decisions we would.

I have no doubt that there are lazy Christians who need to be admonished to press on and persevere when the going gets tough. But I would like to suggest that perhaps when the going gets tough, we need to see if we have veered from our communion with Christ and are in fact making it tough because of our own choices, not the calling God has on our lives.

Maybe instead of seeing God as a giant, oppressive drill sergeant just waiting to drop another boulder into our backpack for the long trek up the mountain, we should ask Him to open our eyes to where He longs to bring delight and joy and – dare I say it? – a measure of ease into our lives?

Maybe, just maybe, if our life is killing us and the true joy of the Lord is gone, it’s possible we’ve brought some of it on ourselves. 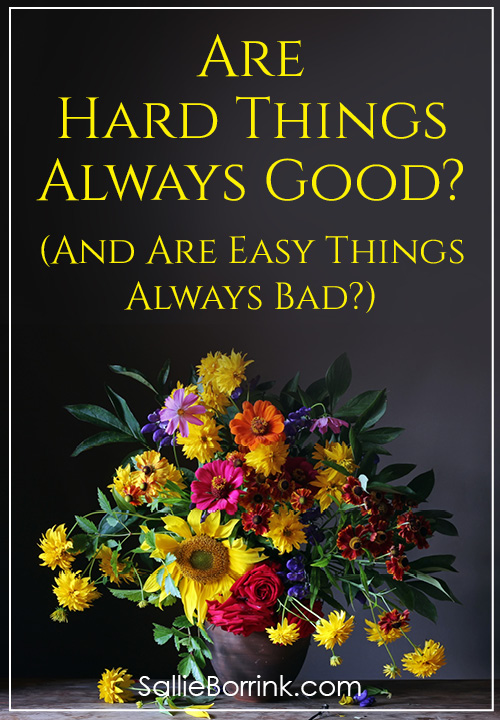 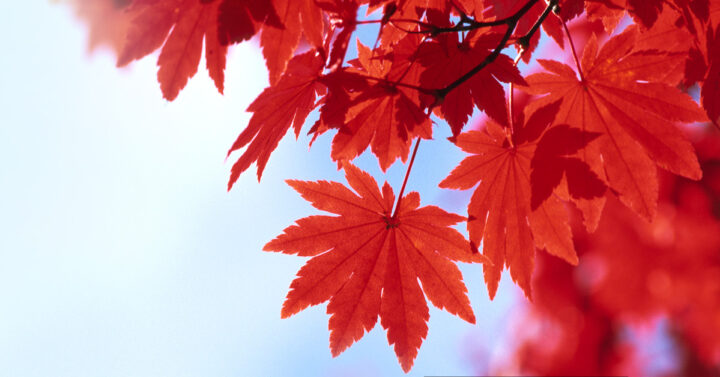 A Quiet Simple Life Means Facing the Truth and Reality 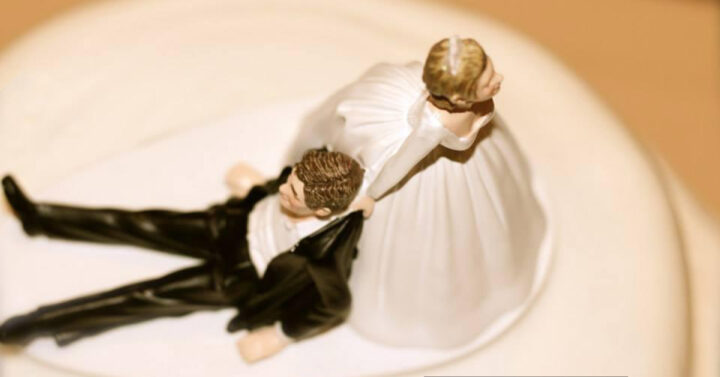 Christian Premarital Counseling That Promotes The Idea Of An Adversarial Marriage 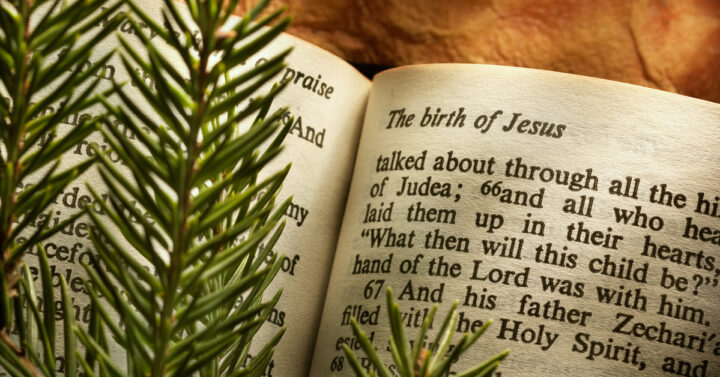 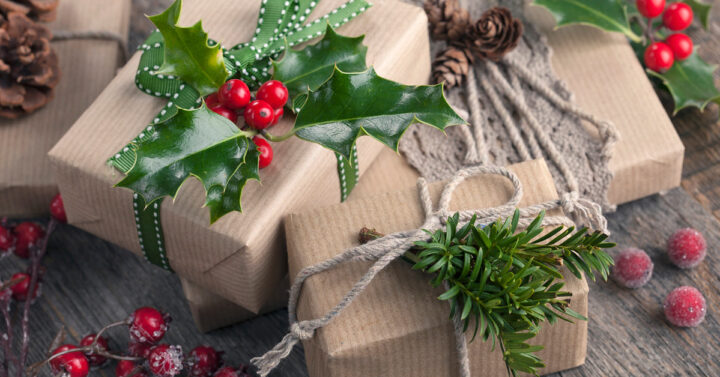 Some Last Thoughts Before the Midterm Elections
Next Post: Peaceful Hymns For Your Sunday