You are here: Home / Our Simple Family Life / Only Child / Two Reasons I Love Little Bear

Based on reader recommendations, I bought the Feel Better Little Bear

DVD for Caroline many months ago. It was a great decision as it has become a favorite in our home. We’ve also since added Rainy Day Tales, Little Bear’s Band, and The Little Bear Movie. We’ve also enjoyed Halloween Stories

from the library and it has one of the CUTEST episodes of all on there – “Moonlight Serenade.”

Honestly, it isn’t just Caroline who enjoys them. I like them as well and don’t mind sitting down and watching it with her. (We all love “Diva Hen!”) Some of the reasons I think I’ve stated before. I like the music. I appreciate the slower pace. The stories are positive and sweet.

But I realized the other day that there were two more reasons I like them that I hadn’t fully grasped.

The first is the most important. It looks like our family. Mother Bear, Father Bear, and Little Bear. Mama, Daddy, and Caroline.

While that might not sound terribly important, it is. In this day and age, you rarely see a family with an only child. The other day I was going through a seven day free trial of a homeschool magazine online. As I was flipping through the different back issues available, I was struck how none of the families on the covers even closely resembled or represented ours. Big family after big family. There’s nothing wrong with that. I just don’t relate. I do relate to Mother Bear, Father Bear, and Little Bear.

The other aha moment I had with the videos is that Mother Bear and Father Bear have a genuinely warm and even romantic relationship. They reminisce fondly about the first time they danced under a harvest moon. They sing spontaneously. They tell Little Bear about carving their initials in a tree. They are an example of a loving couple that treats each other kindly and as though they are best friends. How often is that the case in a cartoon or even regular television?

So we’re thankful to have these as a part of our lives.  Caroline has genuinely enjoyed them and parts of them have become part of our family vocabulary. I have three more on our wish list that I hope to order over the next several months Mother And Father Bear

, Exploring And Other Adventures, and Little Bear at Home.

The Little Bear DVDs come highly recommended from me! 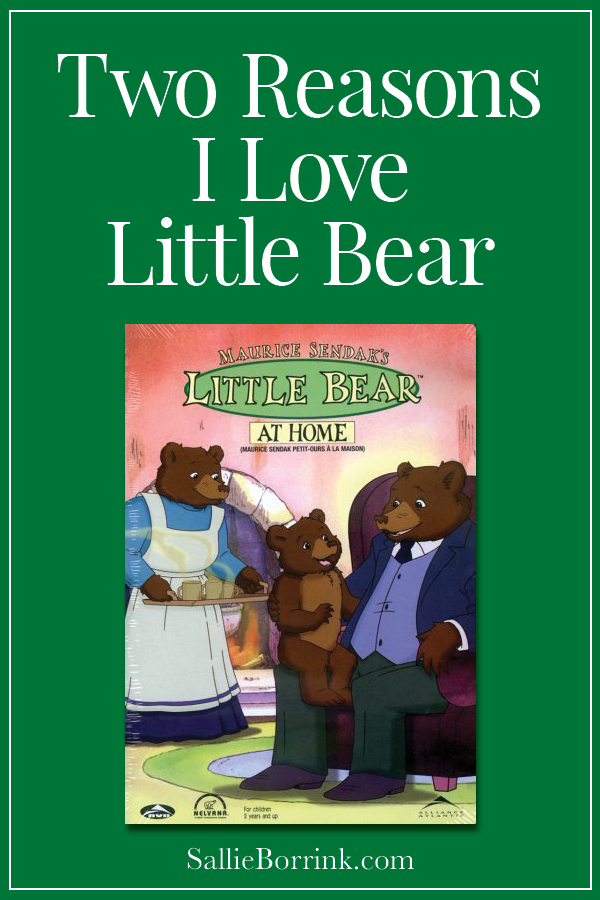 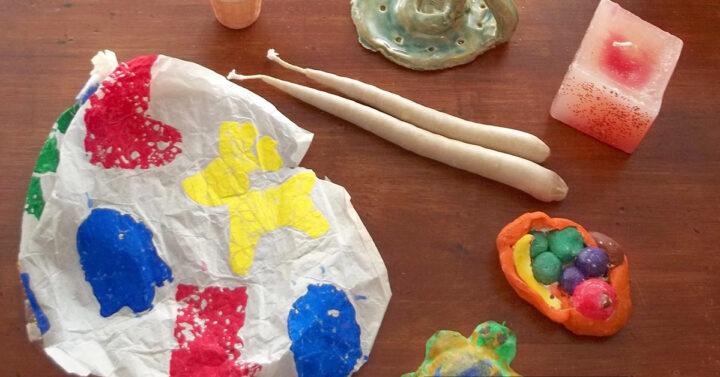 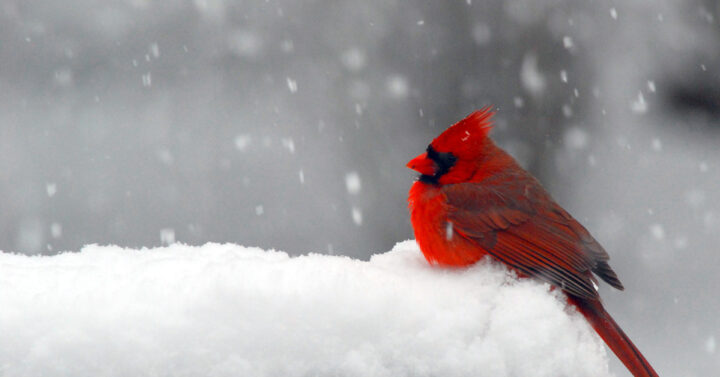 A Snowy, Sleety Sunday In Mid-April 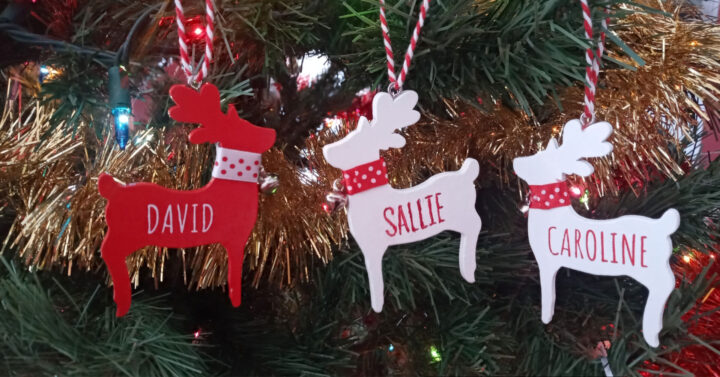 I Can’t Find My Lost Week 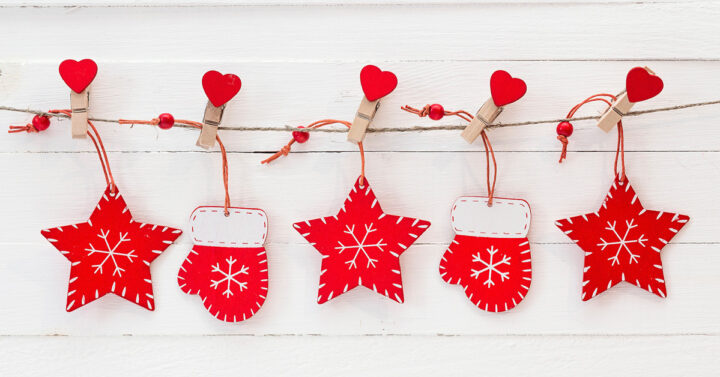 Moving On From Christmas

Homeschool Versus Christian School
Next Post:Planning Our Relaxed Homeschooling Kindergarten