You are here: Home / Gracious Christian Parenting / Gifted/2e Parenting For Christians / Three and a Half Year Old Drama (and a Child Who Doesn’t Want to Go to Church)

So if you’ve noticed the lack of posts and responding to comments around here… the title of this post might sum it up.

Three and a Half Year Old Drama

Why didn’t any of you warn me about the three and a half year old drama?

As I have been scouring the internet trying to make sense of what has happened to our already strong-willed, sensitive, spirited child, I’ve been reassured to read in multiple places that many people consider three and a half the most difficult age.

So I felt a little better.

But dear Lord in heaven above, just get me (and David) through this!

And then there is the ongoing “I don’t want to go to church” drama. I am not sure what is going on with this. It has been going on longer than the three and a half year old drama. I think. Or maybe it is part of it, but we just didn’t realize until this week when David and I both literally hit the wall with this three and a half year old stuff. (And, no, it wasn’t the start of doing homeschool preschool. Caroline has loved that.)

She will willingly go anywhere. Except church. We cannot figure out what the problem is. It isn’t defiance. She cries and is clearly upset about the idea of going to church. We’ve tried to ask her about every different aspect we can think of and we can’t get it out of her. And maybe she can’t even express it.

She has had a few bad experiences with church-related things that have mildly-traumatized her. Well, one really traumatized her last year (related to the sound system) to the point where she was scared to go back to church for a few weeks. The others have happened over the past year. I’m not sure if some of them are lingering with her or what. We’ve prayed. We’ve talked with her about the importance of being in church. We’ve discussed visiting a different church. Nothing changes her view.

So we’re not really sure what to do. Dragging her to church, crying and upset, seems counterproductive in the extreme. And, no, I don’t think she would just get over it and go running happily into church once we go there. It goes beyond that. And that is not her personality either.

So we’ll keep praying and trust that God will give us some insight and/or move in her little heart and mind. In the past she was always excited about going to church so this has been hard on us in more ways than one. 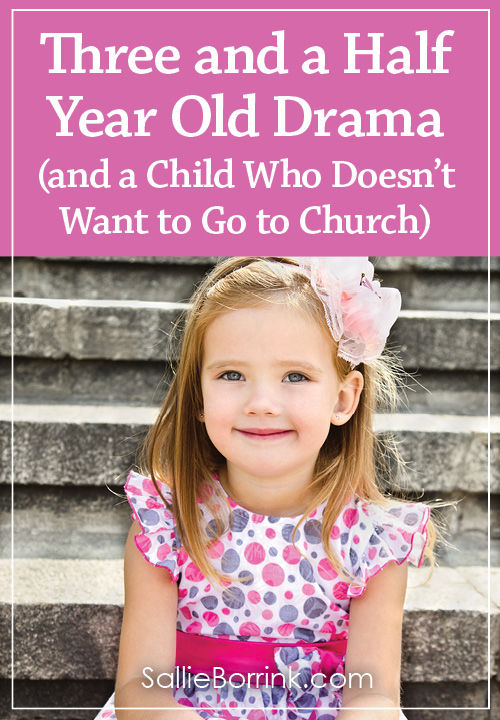 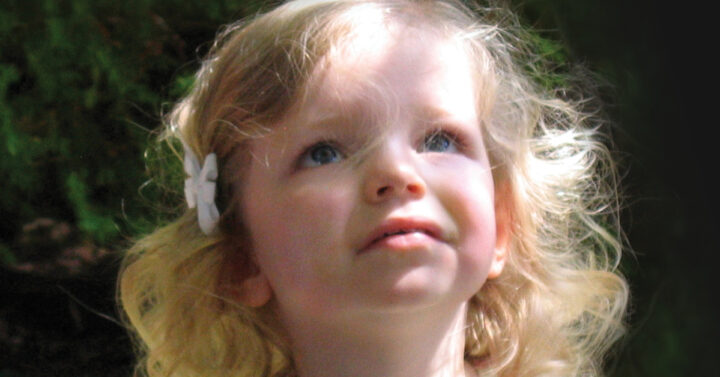 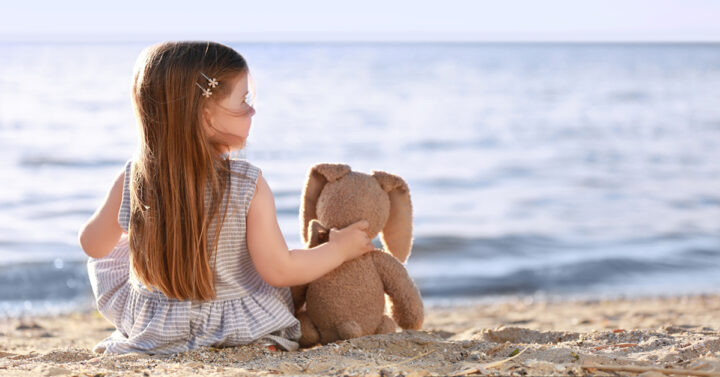 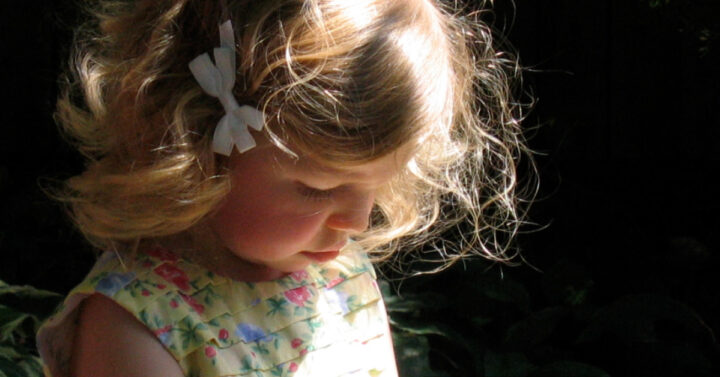 6 Reasons Why We Changed Our Mind And Stopped Spanking 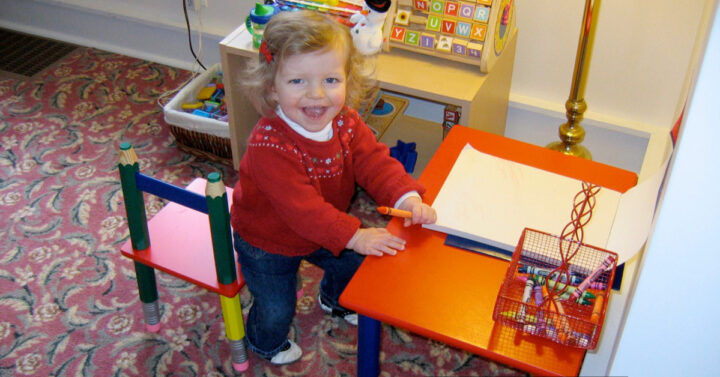 Our Relaxed Homeschooling Preschool Plans
Next Post:The New Austerity Coming To A Country Near You