You are here: Home / Simple Living / The New Austerity Coming To A Country Near You

I found an interesting article this weekend from the London Times. Columnist Minette Marin wrote Waste not, want not: here comes the new austerity chic (Wayback Machine). I had two grandmothers who lived through the Great Depression and I understand what she is talking about. For people who are younger and didn’t have grandparents from that era or WWII, it is hard to fathom the mindset of saving every little thing just in case. Marin writes:

It was recently reported that in countries such as Latvia and Ireland, where people have very recent memories of austerity and poverty, they have found it easier to accept radical cuts in their salaries and standard of living than Europeans who don’t remember hardship. Experience helps. In this country most people haven’t had such experiences since the 1950s, but there are still people in their eighties who remember austerity scrimping and saving, and many others who, like me, have lived in the shadows of such memories, and with the mentality of making do. My late mother and the dear departed women of her generation would have had several helpful hints for today.

If you have been watching the news or reading any of the articles from my new Daily News page, you’ve probably seen the term “austerity” more in the past two weeks than you have in all of the rest of your previous life. I think people should plan on hearing it regularly in the weeks and months ahead. And they won’t just be talking about Greece and Britain.  Have you considered that the term austerity might be used in the United States?

On the one hand, I can’t quite picture Obama getting up and talking about the new austerity measures. Yes, he’ll be talking about the general idea before too long, but I can’t picture that word coming out of his mouth. But this slow motion train wreck that we are all watching isn’t going to end in Greece or Spain or Great Britain. Anyone who thinks the USA is going to be immune from this is just in complete denial. Seriously. And the same goes with Canada for my Canadian friends. There’s an article on the news page today about that.

So I’ve been thinking about all this and today visit the new D&W store that opened kitty corner from the Meijer where I shop. Wow. Very nice.   would call it Meijer meets The Fresh Market or The Fresh Market Light. Gorgeous store with all the foodie bells and whistles that is in the location to pull from the nicer suburbs on the northeast end of town. I went to check it out and take advantage of their grand opening specials. Very nice, but I think it would cost me about $15 – $20 more a week to shop there because everything is more expensive than Meijer. On top of that, they have so many great smaller labels and specialty items that I would probably spend another extra $25 a week on trying out new things. So I might run in and out for the specials, but I think it is in our financial best interest if I not make that my main store as much as I enjoy the ambiance. My problem is I have ritzy suburban tastes and we try to live on a working class budget.

Anyway, I wonder how well that store will do over the next few years. Will be interesting to watch how a store such as that does in the midst of what is coming down the pike. I don’t think we have enough banksters in Grand Rapids to support such as store. But we do have a lot of frugal (read – historically cheap) Dutch people in the area who I suspect are doing just fine thankyouverymuch given their heritage of being careful with their money.  So maybe the store will make it.

So back to the austerity thing.

I was pondering the quote above about people adjusting more easily if they have experience with austerity and poverty. David and I have never been reduced to that point, but we’ve gone through some extremely lean times. I know there are people who read and comment here who have also been through similar experiences. We’ve also been living the “Use it up, wear it out, make it do, do without” mantra for a number of years. Partially by choice and partially by necessity. I’m not eager to see this become a widespread necessity in our country. It is one thing to make that choice yourself and know you can ease up if you want to do so. It is another thing to be forced into it by the collapse of your country. If you believe in the theory of Turnings in History, then you already know that we are in the midst of the Winter (Wayback Machine). As a Christian, I do not believe God is bound by cycles of history. But it makes for some really compelling reading and thought-provoking discussion.

How well do you feel you are prepared to handle the new austerity if it does indeed happen here? 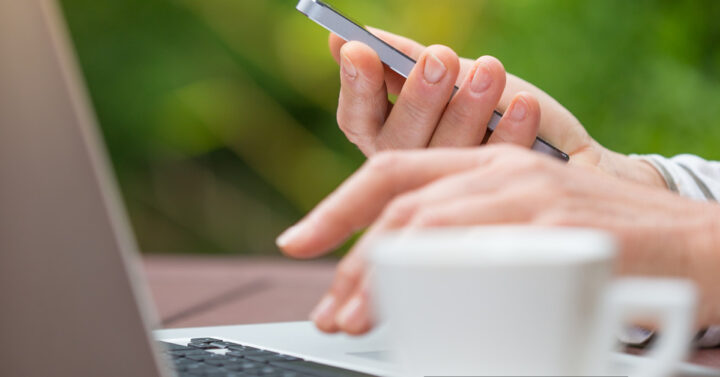 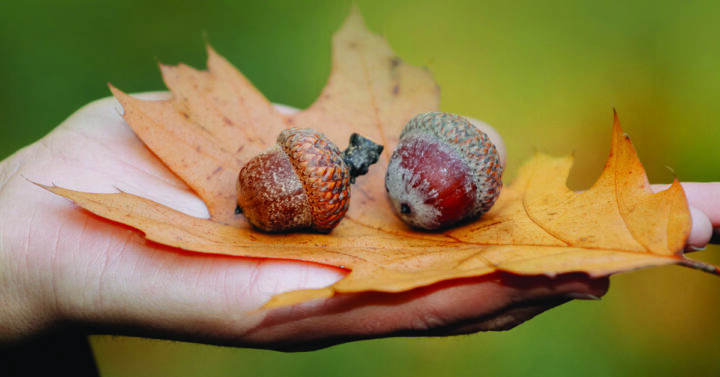 My Little House In The Big Woods Fantasy 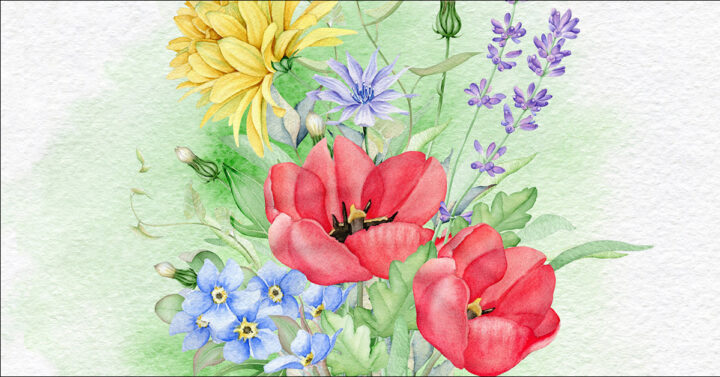 5 Strategies For Thriving In The Fourth Turning

Three and a Half Year Old Drama (and a Child Who Doesn’t Want to Go to Church)
Next Post: Making The Choice To Homeschool When You Are Burned Out