You are here: Home / Homeschooling / Should Children Learn Cursive Writing?

According to this article, forty-four states are eliminating cursive writing as a requirement in public schools. Keyboarding will be required. I can understand the keyboarding being a requirement. I took typing in high school and will always be grateful I did as I had no idea how important computers would be in my future. But should this replace the need to learn cursive writing?

and I have taught it as a teacher.  As a homeschool mom now, I have Caroline do at least a little bit of handwriting every time we do school and she will eventually learn cursive when it is developmentally appropriate for her.

Writing, in general, is not her favorite activity, but I do feel there are reasons she needs to have a firm grasp of it both in terms of being able to write and read it. Even if we live in a technological society, there will always be a need for handwriting.

Does writing in cursive matter to you? If you homeschool, do you/will you teach it?

If your child goes to school, does it matter to you if your school eliminates it? Will you teach it to him/her if he/she doesn’t learn it at school?

Or is it just something from the past that’s no longer relevant? 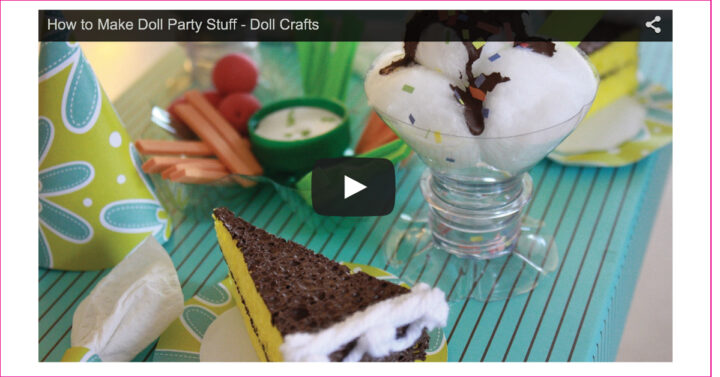 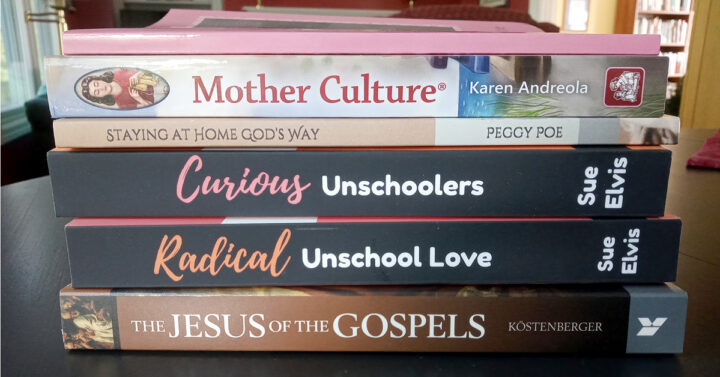 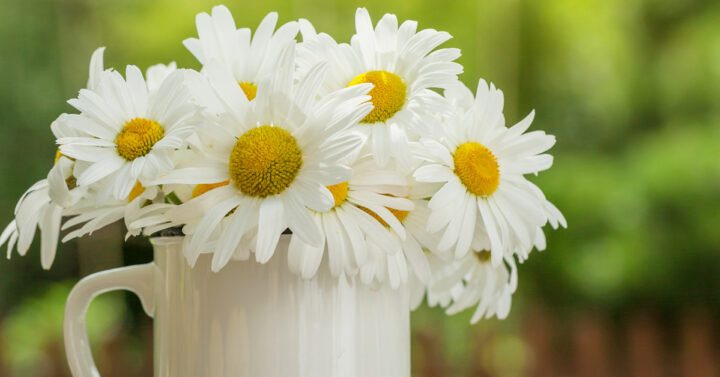 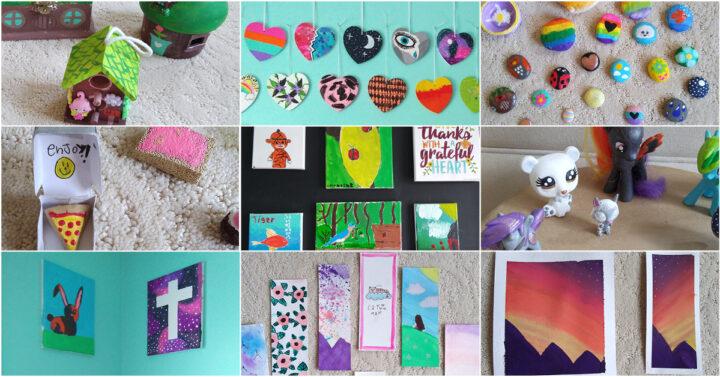