You are here: Home / Rebuilding America / Recommended Video: How Are Brexit and President Trump Related? An Interview With Melanie Phillips

Recommended Video: How Are Brexit and President Trump Related? An Interview With Melanie Phillips

October 29, 2019 by Sallie Borrink
Be The First To Comment

I happened on this must-watch video in which Melanie Phillips is the guest on “So What You’re Saying Is…” from The New Culture Forum. I didn’t know anything about any of them, but crikey. The first part is specifically about Brexit and the second half is more about her personal journey. Her personal story is so interesting and instructive. Think of all the parallels between Brexit and the election of Donald Trump while you are watching. Listening to this was like listening to what is happening in the United States.

Americans who focus on not liking President Trump because of the words he uses, his mannerisms, etc. are missing the entire point. It’s not about President Trump. President Trump is a result of something much bigger. You can see the same thing in this discussion about Brexit.

The list of parallels I came up with while listening is simply astonishing, even to me as someone who follows these things. Change the accents and a few of the details and you are basically telling the story of the United States since the election of President Trump. 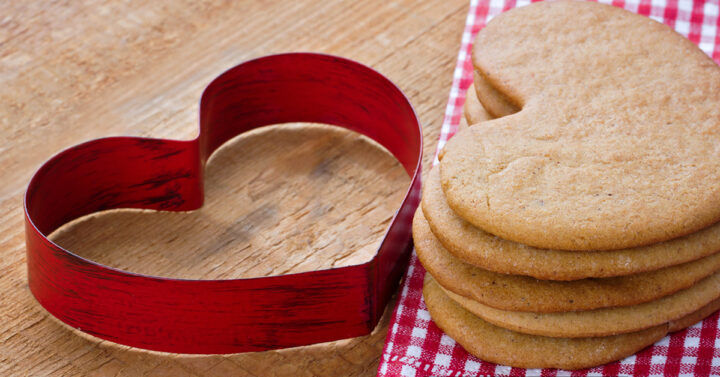 Keeping Your Home Cozy in an Emergency A Jumbly Post On A Rainy Saturday Night In October
Next Post:Ordering The Stops – Streams in the Desert