You are here: Home / Simple Living / Creating A Family Economy

A few months ago Pam sent me links to two articles: The Power of the Home Economy (now archived) and Love is not Enough: Toward the Recovery of a Family Economics (via Wayback Machine now) They were both very interesting and I highly recommend both of them.

Sometimes reading about family and family economies is challenging for me. We live in the city, we don’t have any children, and we don’t know if we will be able to have any. So a lot of times what people write about in these articles doesn’t completely apply to us. But I do believe there is great value in the principles and, in that respect, we are very much like the people in these articles.

We are coming up on the fourth anniversary of my husband losing his job. He had worked for Meijer for just over twenty years when they let him go. He started out in the stores when he was in high school, worked part-time in the stores all through college, and then was hired into the corporate office a few months after he graduated from college. He worked in the advertising, marketing, and packaging departments while he was there so he gained a tremendous amount of experience in a lot of different design areas. Like a lot of companies at the time, Meijer decided to downsize and restructure. David’s department was eliminated and he was let go.

God Is In The Details

But God was in all of the details, especially the timing.

David had been doing some freelance work on the side in the evenings and had several clients, but nothing that would support a family. David had just passed his twenty year mark with the company that spring and, because of that, he received TWICE the severance package he would have received. If he had lost his job just a few months earlier, he would have received a significantly smaller severance package and we could not have gotten a loan for this house. So we had insurance for several months and a severance check but not much else. I was working part-time from home and while it helped, it was not enough to support us either.

But God was walking us through each step. And He has continued to do so. We have made it four years now on our own and we have been blessed with four good years of business.

We really do enjoy working together and, in that sense, we do have a family economy. David received a call this week from a good friend who has been on his own as a graphic designer for the past ten years but is now getting a regular job as a marketing director with a bank. There were several factors, but one of them was just wanting to interact with people more. His friend commented to David that David is fortunate to have me to collaborate with and I believe that is true. David and I work together on the business and it makes both of us do a better job with what we do.

But we also collaborate on many other things around the house, working together, which strengthens us as a family unit. We fold laundry together, we fix some meals together, we work on home renovation projects together, we eat our meals together, and we run errands together. I suppose some couples might think that would be suffocating – too much together time. But we make a point of giving each other alone time each day (which we both need) and then most of the rest of the day we function as a team.

We continue to learn new skills around the house. In fact, at this moment David is gone to Lowe’s to pick up three new windows that he will install today (two for the kitchen and one for the bathroom). He learned this skill a couple of years ago and it has saved us almost $1000 in installation charges over the past four years as we have worked our way through the house, replacing windows as the funds were available. So, in that sense, we are adding to our family economy by increasing our skills and what we are able to do on our own and not have to depend on others.

We also continue to seek ways to branch out and diversify our income. Our goal is to diversify our income enough that the loss of a particular client or income stream is not a tragedy. This has been happening very slowly, but we can see a little progress in this area each year.

Each Family’s Home Economy Is Different

Every family’s home economy will look a little different because God has created each family to fulfill a different purpose in His plan. I don’t expect that everyone will do what we do. But I do think these articles mentioned above point to some excellent principles that we all would be wise in considering.

For more reading about topics related to this, here are some links that might be helpful. I might not agree with everything on these blogs or in these posts, but they are good for getting me thinking! 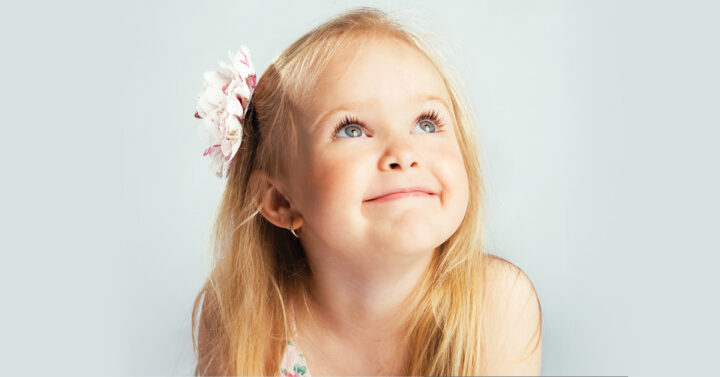 7 Things I Tell My Child Every Day 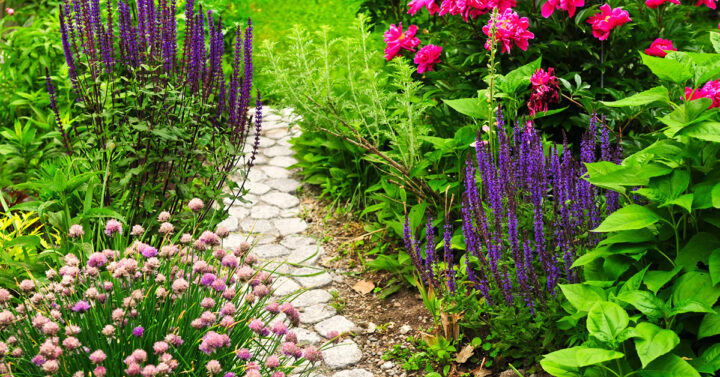 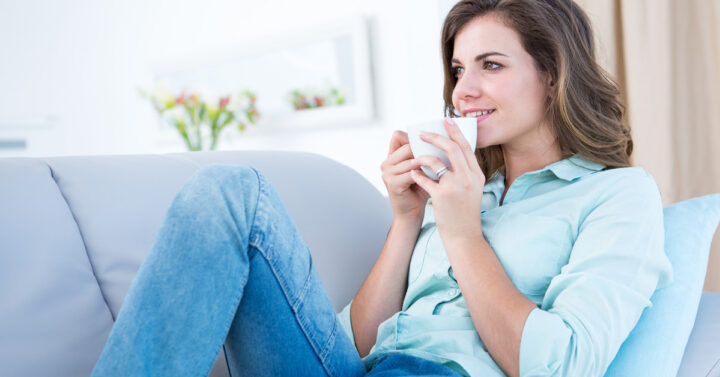 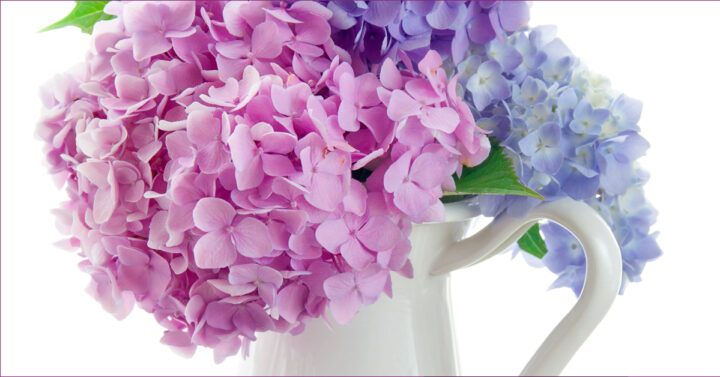 Early July This And That

Quotes From The PBS Series “Frontier House”
Next Post:Rob Bell and His Velvet Jesus… I Mean Velvet Elvis