You are here: Home / Our Cozy Family Life / Taking My Own Advice & Doing Real Things

About a week ago I started feeling a great desire to spend time fluffing and enjoying my nest. I wanted to follow my own advice and make real things, read real books, and do real things with real people. So that is what I’ve been focusing afresh on doing.

I’m currently reading a book I purchased with a Christmas gift card – Mother’s Book of Home Economics by Mrs. Sharon White. It’s a collection of some of her blog posts and includes some of my favorite posts from her site. I’m looking for inspiration to make the most of what we have during these challenging times. I’m sure many of you are as well. I always seem to find it in the things Mrs. White writes.

I’ve been methodically working my way through various cupboards and drawers, cleaning out things we don’t need and tidying them up.

I’ve organized all of my ebooks in Calibre with the exception of my Kindle books. That will be my next project. I need to move copies of all my Kindle ebooks I’ve purchased over the years into Calibre. Caroline was a little shocked when we were discussing how Amazon or Apple can basically delete anything you’ve licensed from them because you don’t technically own it. I told her this is why we keep a hard copy of music, movies, television shows, and books that are important to us. I’ve also been downloading quite a few books from Project Gutenberg to make sure I have copies of ones I want to keep.

Speaking of television shows, Caroline and I are just about done with the Downton Abbey series. We watched the third episode of the last season yesterday. I think I previously mentioned the fact that we are watching them, but it’s been a great learning tool in so many different ways.

Caroline learned how to crochet at youth group so we’ve been spending some time exploring that. She wants to crochet sweaters and animals right now when she’s only learned how to almost make a kitchen cloth, but I’m hopeful she’ll keep with it. My crocheting skills are minimal because I never had a great desire to really go all-in on it as a hobby. (I was an avid counted cross stitcher.) I’m curious to see what she’ll do with her new interest. She’s been doing a lot of crafting lately which has been very nice to see.

Caroline decided she preferred to do her crafting in her room instead of the unfinished basement area we set up for her a number of years ago so that opened up some new possibilities down there. We moved things around a bit and now I have two large tables where I could spread out projects of various kinds. We still have not decorated the dollhouse we bought a few years ago. David has it almost done, but life has not moved in that direction at all. Maybe we will do it now.

I reorganized my office several weeks ago. I removed the file cabinet which really opened things up. I moved books around in the bookcases and am happy with the results. Caroline and I homeschool at a table in my office (her choice) so we’ve put together a layout that works for us. I thought about doing a post about it, but wasn’t sure if it was interesting enough to fill an entire post. But we have a TV and DVD player we use for videos. We have the extra laptop I bought for learning Linux on a stand that makes it very convenient to look up things on the fly while we’re doing Bible or history rather than having to go over to my desk ever time we want to look something up. So we’re always learning better ways to do things. For people like us, I think it’s just part of how we’re wired.

Overall we continue to live our quiet, small life. We like it that way (most of the time). We’re thankful that the Lord has us tucked under the shadow of His wing during these challenging times (Psalm 91). I hope you feel that same comfort and assurance. ♥ 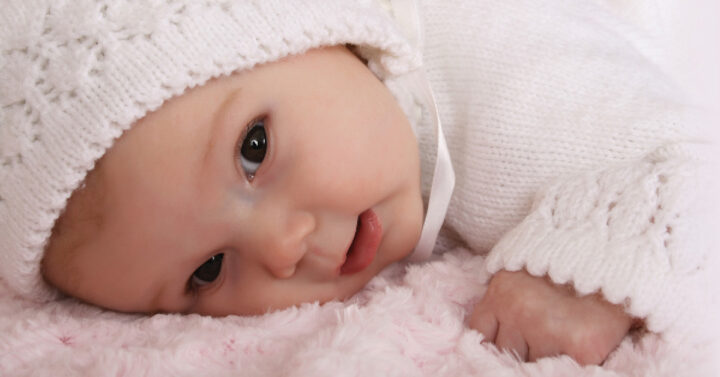 Birth Plans, Post-Partum Depression, and Getting Real About Being a Successful Mother 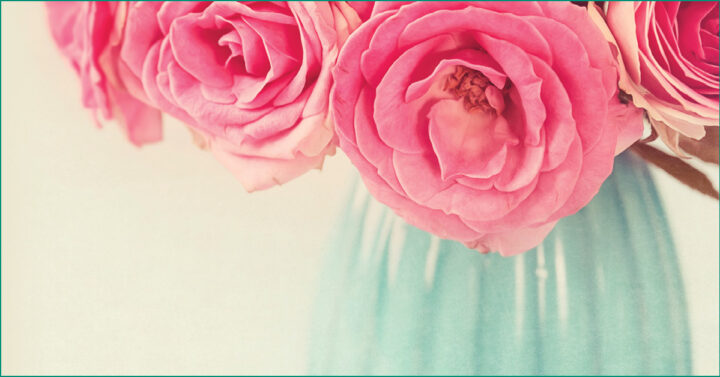 Living Simply or Not: A Tale of Two Families 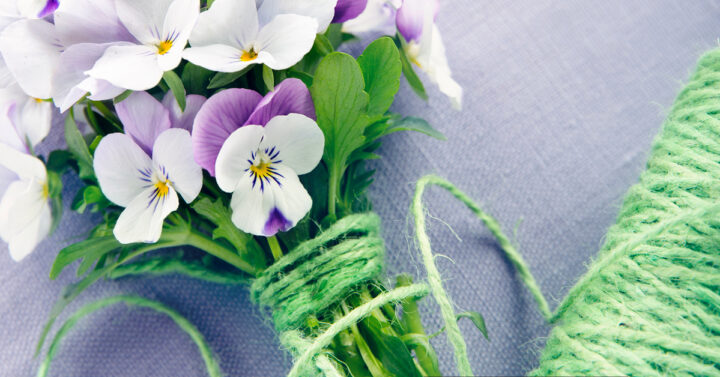 Weariness During War – The Fourth Turning
Next Post:The Ukraine Situation Is Not What It Seems