Since learning of Caroline’s giftedness (2e), the past year has been a huge learning curve for me. I’ve had to rethink so much about learning and parenting. Because I’m a Christian, I think about these topics in the context of my faith.

I realized at one point that there is very little out there about raising gifted children in the Christian faith. There is a great deal about gifted children and there is plenty about Christian parenting and homeschooling. But both? Not much. 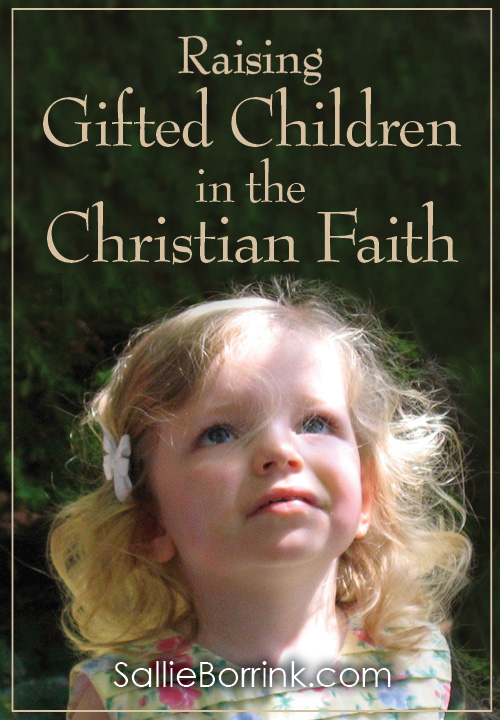 I brought up the subject of raising a gifted child in a Protestant faith tradition in a gifted homeschool bloggers group. We had a thought-provoking discussion about the challenges and opportunities as Christians with gifted children.

This series of posts is a result of my experiences as a parent and that conversation. I hope it will be a helpful series for people who are wrestling with some of these same issues and will spark some good discussions.

If You Don’t Have a Gifted Child

If you don’t have a gifted child, you might think this series won’t be relevant to you. I would ask you to reconsider. This series is for you if you:

In short, if you work with or interact with someone else’s children on a regular basis, I promise you will find something in this series that will help you understand how to best help and love a gifted child.

What is it about raising a gifted child in the Christian faith that presents a unique set of struggles? I’ve observed some things that I think are very important.

Those are some of the questions I’m going to touch on with this series. I hope you will find it helpful. If you are a parent of a gifted/2e child, I hope you will leave a comment and share what has worked for you in these different areas. I do not profess to be an expert in any of this! I’m simply hoping to facilitate a helpful conversation. You might have the answer another parent needs!

A couple of words of clarification. I know the term “gifted” is controversial. I’ll be explaining what I believe gifted is and isn’t in my next post. I’m also writing this series from the perspective of a right of middle, Bible-believing, Gospel-preaching Baptist Christian because that is my sphere. It isn’t my intention to slight people of other faiths, but the historic Christian faith is the frame of reference for my life and so that is why it will be the basis of this series. Certainly anyone of other faith traditions (or no faith) is welcome to read and discuss. However, the series is not open to questioning the validity of the Christian faith, the Bible, or giftedness. Comments of that nature will be deleted in order to provide a place for Christian parents to discuss. Thank you!

This post is part of my Raising Gifted Children in the Christian Faith series. 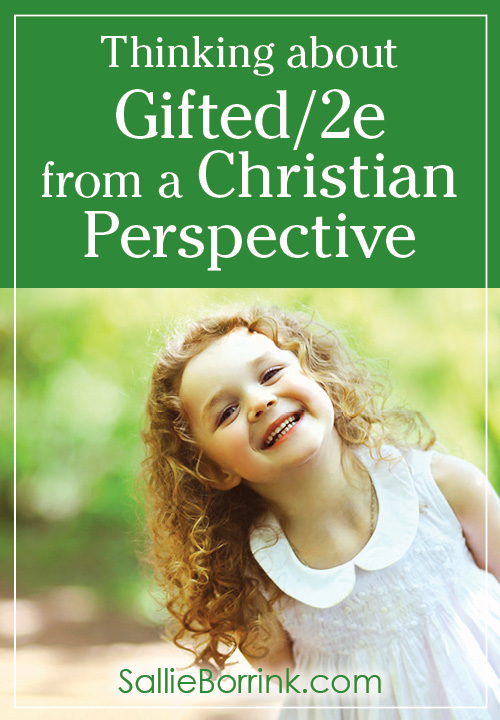 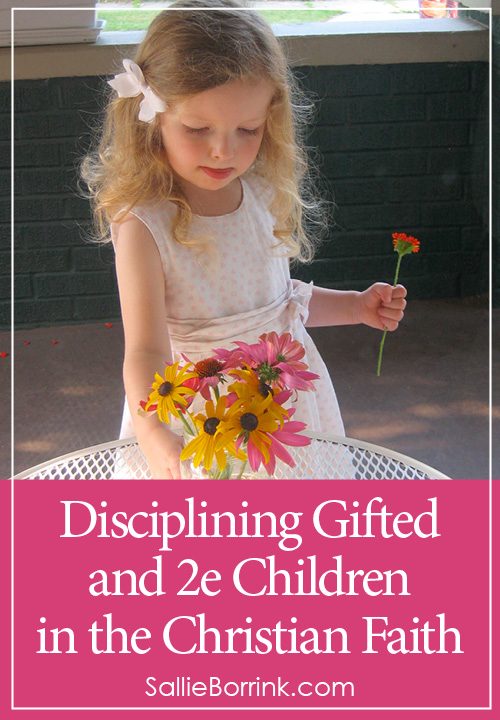 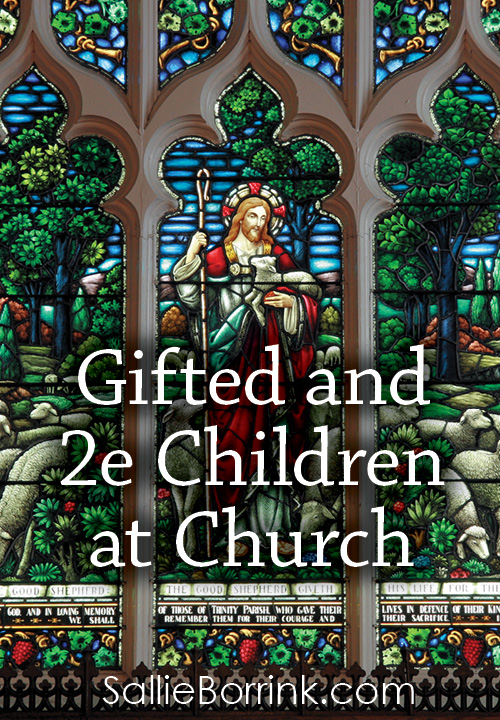 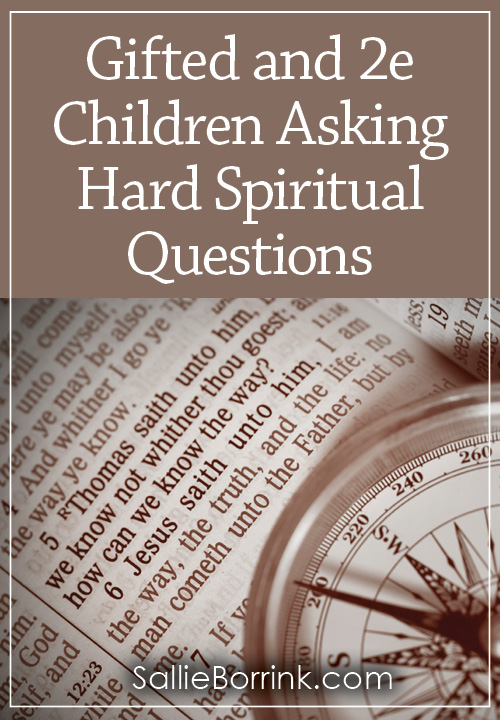 Why I Don’t Micromanage My Picky Eater
Next Post: Thinking about Gifted/2e from a Christian Perspective