You are here: Home / Christian Faith / On Being A Weird Sheep

I mentioned the other day that God allowed me to discover the concept of “weird sheep” which was completely new to me. I so relate to this concept. The initial information that caught my eye was on Telegram. Dr. Michael Yeadon wrote:

Having listened carefully to Professor Mattias Desmet, my best guess is that regardless of education, profession, social standing or even raw intellectual horsepower, roughly the same split occurs:
30-40% buy the narrative hook line & sinker
10% know it’s BS & says so
The balance is weak. They don’t really believe the lies but they’ve never been independent of mind & not about to start. They go where the easiest ride is.

I think that’s true in science, the police, regular folk of every kind.

I’m not sure what attributes are at work when you act as we have done.

I heard someone describe us as “Weird sheep”.

Apparently every flock has 1-3 weird sheep. Won’t do what they’re told. Always suspicious. They do daft things, like finding new non obvious ways to exit a field. They might try a sort of show jumping.

The other sheep finding them a pain, as does the shepherd & sheepdog.

But during extraordinary times, when no standard response works, it’s the weird sheep who lead the way to safety.

That’s if they haven’t been killed or ostracised.

Naturally, I had to find the source of this conversation. That led me to this video. The video portion is really bad, but the audio is fine. The most important information is in the last few minutes so listen to the entire thing.

BIG HUGE DISCLAIMER: The one caveat I would insert here is that I would like to hear this explained from a biblical perspective. These sources are secular and there is definitely content I don’t agree with. But I think people often understand truth without really understanding the Source of that truth. I’m thinking off the top of my head here, but does this tie into Biblical gifts of discernment and/or prophecy? I haven’t thought this through fully, but I do believe they are on to something here.

In the end, I firmly believe the only hope we have in this situation is a movement of the Holy Spirit. Unless God intervenes and opens people’s eyes to the truth of what is going on, there is no real hope. I don’t say that to sound hopeless because I am not. But the situation in our country is more dire than most people realize. Unless the weird sheep in the body of Christ start speaking up, we’re in a lot of trouble. The past few years have clearly shown that many/most of the most vocal and influential people in Christianity are, in fact, wolves in sheep’s clothing. The weird sheep who truly love people and love Jesus must be more vocal because our so-called leaders have completely caved and abandoned the church to the woke wolves.

I will continue to speak up. As they say in the video, the weird sheep don’t get it right every time but they do more often than not. I was right when I said Trump was going to win big in 2016 a few weeks before the election. I was right to warn people lockdowns were coming weeks before they happened. I was right to tell you in the forum on August 1, 2021, that Australia had essentially entered totalitarianism. I know I’m right about a number of other things that are taking forever to become clear to the general population (stolen election, Trump and GOP landslide in 2020, systematic election fraud) and quite confident about others even though I can’t clearly see how they will play out yet because everything is so insane with the gaslighting and lies (danger of the vaccines, devolution/shadow government, Trump’s clear connection to Q, etc.).

The one big recent thing I got wrong was trusting Fauci and Birx at the beginning. I left up the post Cheerfully Adjusting in a Coronavirus World to remind myself of how I was wrong. I didn’t delete it and pretend that nothing happened. Instead I added a disclaimer at the beginning in October. The reason I missed it? I had not fully grasped at that time the level of evil we are dealing with. I knew nothing about Fauci and the horrific AIDS story. I thought I understood how bad things were when I had barely scratched the surface of the evil. I am learning from that and hope to not make that mistake again.

“When the whole world is running towards a cliff, he who is running the other way appears to have lost his mind.” C.S. Lewis 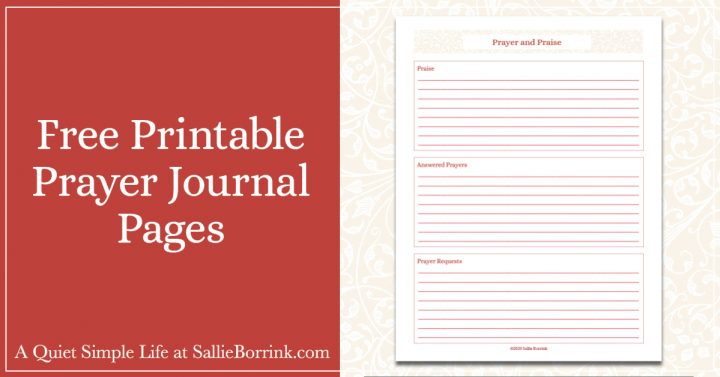 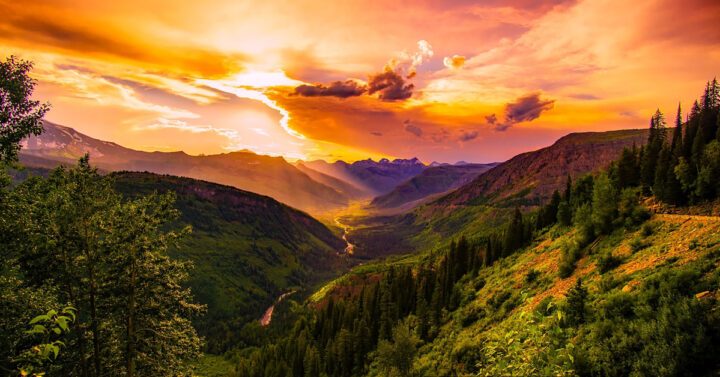 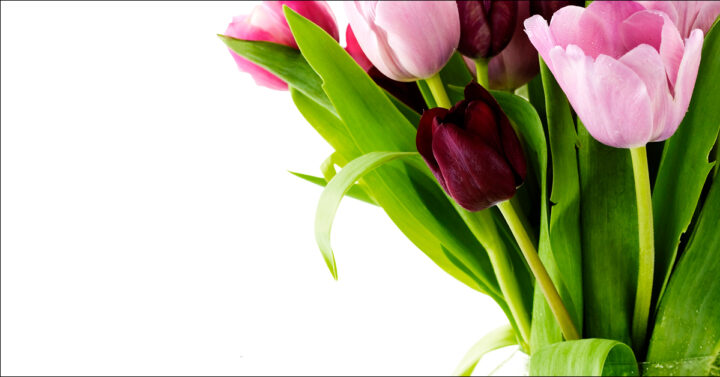 God Cares About It All 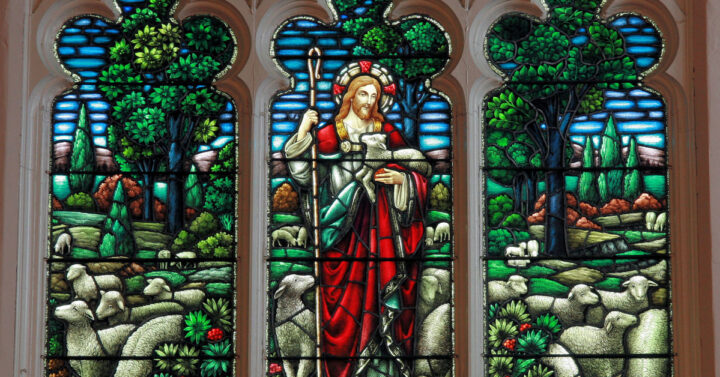 The Struggle Of The Semi-Churched