“Daughter,” said Jesus, “your faith has healed you. Go in peace.”

October 16, 2021 by Sallie Borrink
Be The First To Comment

When Jesus returned, the crowd welcomed Him, for they had all been waiting for Him. Just then a synagogue leader named Jairus came and fell at Jesus’ feet. He begged Him to come to his house, because his only daughter, who was about twelve, was dying.

As Jesus went with him, the crowds pressed around Him, including a woman who had suffered from bleeding for twelve years. She had spent all her money on physicians, but no one was able to heal her. She came up behind Jesus and touched the fringe of His cloak, and immediately her bleeding stopped.


“Who touched Me?” Jesus asked.

But they all denied it. “Master,” said Peter, “the people are crowding and pressing against You.”

But Jesus declared, “Someone touched Me, for I know that power has gone out from Me.”

Then the woman, seeing that she could not escape notice, came trembling and fell down before Him. In the presence of all the people, she explained why she had touched Him and how she had immediately been healed.


“Daughter,” said Jesus, “your faith has healed you. Go in peace.”

While He was still speaking, someone arrived from the house of the synagogue leader. “Your daughter is dead,” he told Jairus. “Do not bother the Teacher anymore.”

But Jesus overheard them and said to Jairus, “Do not be afraid; just believe, and she will be healed.”

When He entered the house, He did not allow anyone to go in with Him except Peter, John, James, and the child’s father and mother. Meanwhile, everyone was weeping and mourning for her. But Jesus said, “Stop weeping; she is not dead but asleep.” And they laughed at Him, knowing that she was dead.

But Jesus took her by the hand and called out, “Child, get up!” Her spirit returned, and at once she got up. And He directed that she be given something to eat. Her parents were astounded, but Jesus ordered them not to tell anyone what had happened. 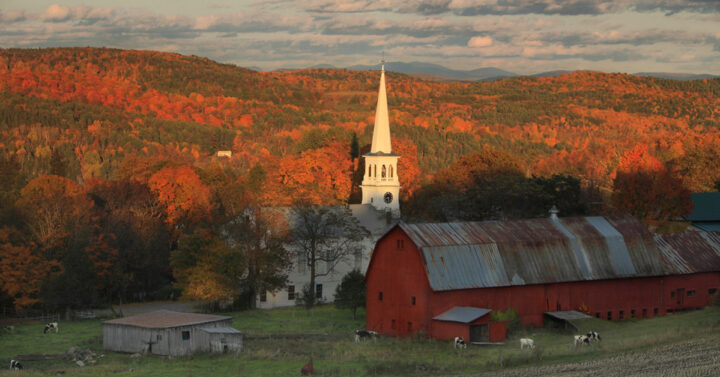 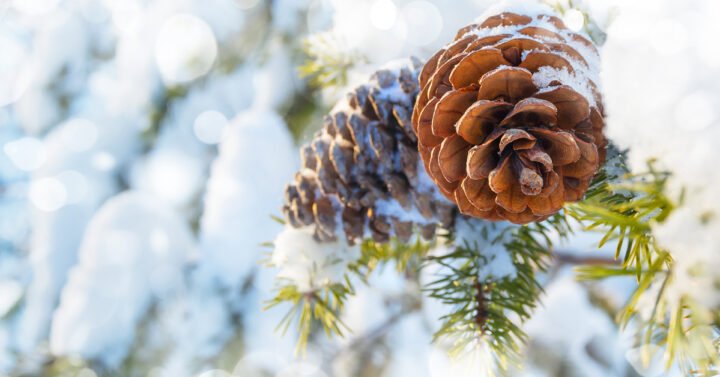 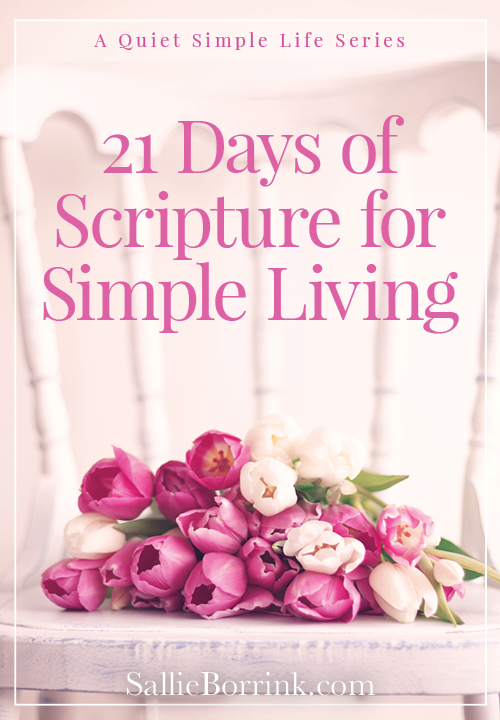