Gifted Children Who Don’t Fit In At Grade Level

We’ve homeschooled Caroline from the beginning. Although we’ve wavered a bit here and there due to the challenges of life (my chronic illness, my strong introversion, etc.), we’ve remained committed to homeschooling, believing it is the best option for her for a number of reasons.

The “Right” Age to Start Kindergarten?

Because we homeschool, there have been certain issues we haven’t had to deal with such as when children don’t fit grade level parameters. For example, Caroline has a late September birthday which means she would have made the cutoff for kindergarten, but she would have been one of the youngest kids in her class. An additional five or six months of development can be huge when a child is five or six.


We’ve seen that first-hand with friends who have a daughter who is four months older than Caroline. When the girls were younger, I could definitely see my friend’s daughter was further along developmentally. Caroline was reading before kindergarten, but I’m not sure she would have been ready in other ways. Because we homeschool, we never had to make a decision about when to start kindergarten based on outside expectations. We simply started her when she was five and did what was developmentally appropriate for her.

Like many gifted kids, Caroline is asynchronous in her development. She is miles ahead of her age cohort in some areas and what would be termed “below grade level” in other areas (such as her struggle with dysgraphia which naturally impacts other areas). This really doesn’t concern me because I’ve seen firsthand that when the light goes on in a certain area, the mastery is rapid.  This has been true of walking, potty training, reading, etc. When she’s ready, she’s ready. It’s like flipping a switch.

Even in our homeschool co-op, the classes are multi-grades in the early elementary classes so she’s been in classes that were K-2 as youngest through oldest over the course of three years. At church, her different activities were mixed grade so they worked as well.

And then came grade specific Sunday School at the new church. Yikes.


There is a reason they call it Sunday School, I guess. This class was school. Reading, discussion, and writing. Lots of sitting and listening.

So not how Caroline learns best.

And the areas they emphasized were some of the areas where Caroline does not currently excel (such as the writing).

So this was our first experience of bumping up (hard) against the assumption that a third grader must be able to do A, B and C because this is what third graders do. Suffice it to say it was not a pleasant experience.

Everyone Learns At Different Speeds

In trying to process with her what happened, I reminded Caroline of a time a couple of years ago at homeschool co-op when she was taking a class about America. The students made three dimensional Washington Monuments. Caroline was one of the youngest children in the class. She whipped hers together in no time because she is fantastic at that kind of three-dimensional building thing. Her teacher was impressed and even spoke with us about it. She also asked Caroline to help some of the other kids who were really struggling, a number of who were older than Caroline. I reminded Caroline of this and the fact that no one is good at everything and everyone learns at different speeds. I reminded her that a few of those older kids might have even been a bit embarrassed that a younger student was helping them. I think our conversation helped her think through the church situation even though it was still very painful and disappointing.

I don’t have any big words of advice or some great summary of how to handle situations like this. I’m simply sharing it as an example of how homeschooling choices seem so natural and make so much sense to us in the world of our homeschool and yet we are reminded at times of how counter-cultural some of those most basic choices really are when compared to traditional schooling. 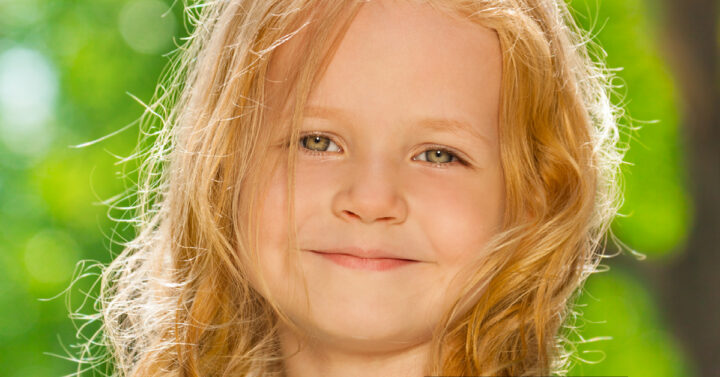 Gifted Children In The Classroom From A Teacher’s Perspective 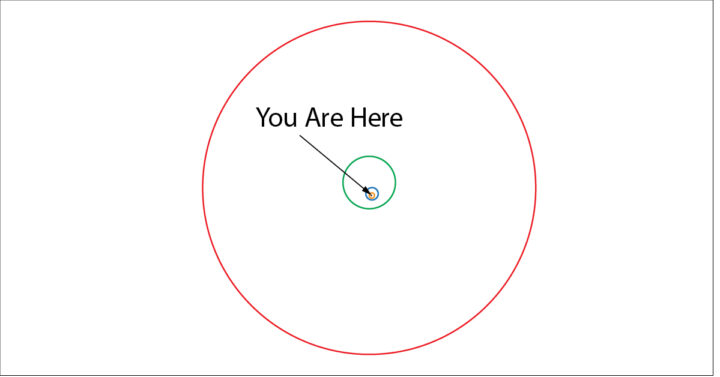 The Loneliness of Homeschooling a Gifted Child 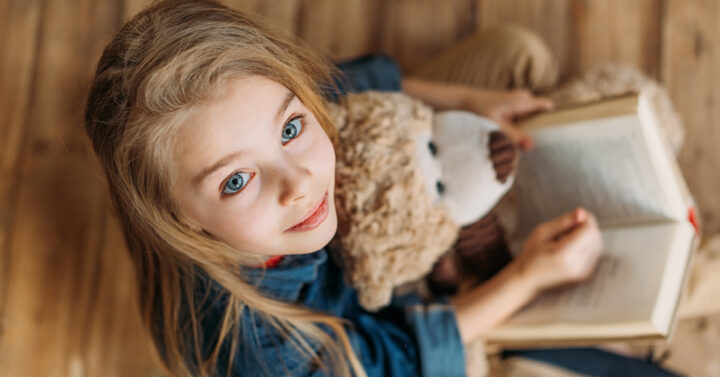 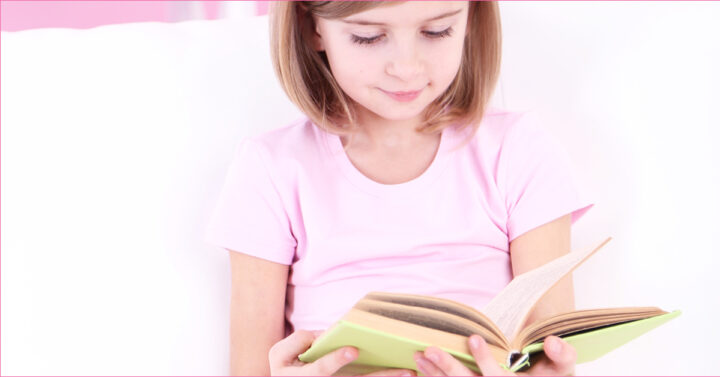 Choosing The Right Homeschool Materials For Your Child’s Needs

Relationship Homeschooling and Your Differently-Wired Child
Next Post: Parenting An Introverted Child