You are here: Home / Christian Faith / “Surely not, Lord!” – Returning To Facebook

I quit Facebook in April 2018. I’ve never looked back other than missing some people with whom I no longer interact for various reasons. I’ve sacrificed quite a bit in making the choice, but it was so clear to me that Facebook was doing a great deal of harm to our country with their censoring and shadow banning that I did not want to stay on there any longer.

I’m sure my talking about how evil Facebook is amused some people. I’m sure others thought I was loony. I don’t care. I do what I believe I should do. Given what we’ve learned over the past two weeks about Twitter, I expect that Facebook will be exponentially worse when the truth about the government involvement there is revealed. Google (especially the search engine) will be that on steroids when it comes out. (If you don’t know what I’m taking about, you’re not getting real news and are completely out of the truth loop.)

A few months ago, the thought quietly came to me that I should go back on Facebook. I briefly turned that thought over in my head and moved on. The thought came again quietly weeks later and I discussed it with a friend a few times off and on. But I made no move to act on it since I didn’t sense it was clearly from God and I had no interest in going back on Facebook.

(Just ask David about how often I still rant about the evils of Facebook. I rant softly, but it’s still a rant.)

In the past few weeks, it’s become increasingly clear that God is telling me to go back on Facebook. I was in the shower this past week and the thought came to me again. The first thing that popped into my head was this bolded phrase from Acts 10 (NIV):

About noon the following day as they were on their journey and approaching the city, Peter went up on the roof to pray. He became hungry and wanted something to eat, and while the meal was being prepared, he fell into a trance. He saw heaven opened and something like a large sheet being let down to earth by its four corners. It contained all kinds of four-footed animals, as well as reptiles and birds. Then a voice told him, “Get up, Peter. Kill and eat.”

“Surely not, Lord!” Peter replied. “I have never eaten anything impure or unclean.”

The voice spoke to him a second time, “Do not call anything impure that God has made clean.”

This happened three times, and immediately the sheet was taken back to heaven.

This is the exact phrase that instantly popped into my head at that moment. I’m not saying my situation is just like Peter’s, but there is a degree of similarity in terms of being directed to do something you find completely objectionable out of belief or principle.

At that point, I was fairly certain I was hearing it from God, but I told Him that I absolutely did not want to do this unless I was CERTAIN it was Him telling me to do it. I told Him I needed Him to make it really clear. Not out of a lack of faith, but because it is a significant thing for me to do this. I truly despise Facebook and suspect Zuckerberg has been a tool of the devil in undermining our country. Not as badly as TikTok and Instagram, but right up there.

(I’m not exaggerating when I say this is what I think. I believe everyone will fully understand what I’m saying in time.)

The next day He sent two clear messages from two different out-of-the-ordinary sources that had no connection to Facebook but were clearly meant for me that day.

Why the crying emoji? I wrote this to that friend in an email:

Re: Facebook. I told God the other day in the shower that I did NOT want to go back on there unless He really wanted me to do so. I needed Him to be very clear. Within 24 hours he sent TWO more clear as a bell signals from not normal places about Facebook.

I didn’t fully realize how much I did NOT want to do it until He made it really clear I’m supposed to do it. But since I don’t want to end up in the belly of a whale, I need to get it done.

So I’m going back on Facebook. I have no idea why other than God has repeatedly put battle imagery in front of me in recent weeks so I suspect it’s because it’s time to do battle in some way. I have had no further direction regarding what I’m supposed to do once I’m back on there.

So I will be stepping out in obedience and awaiting further instructions. 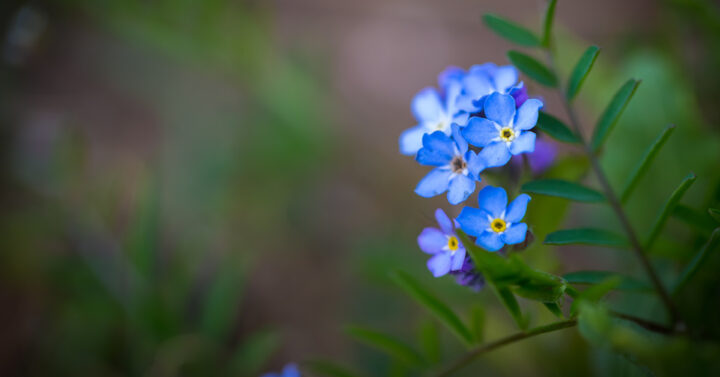 Calling Versus Clutter – The Joy of a Deliberate Life 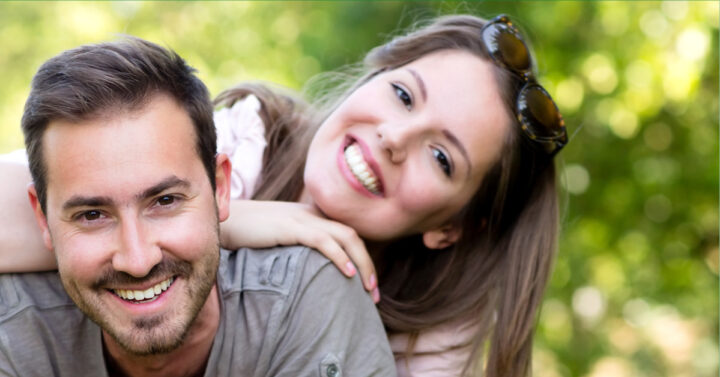 The Future Is Female and Other Horrible Ideas 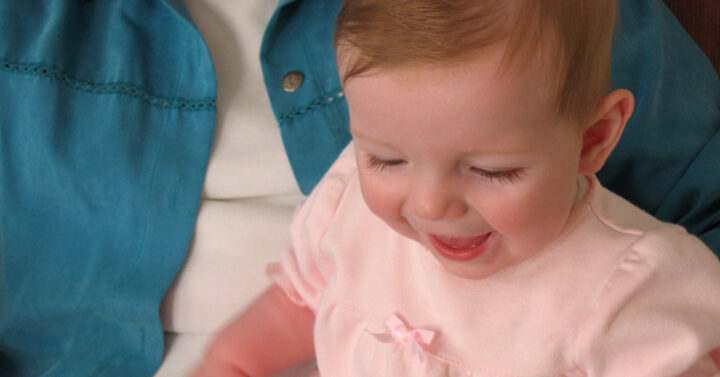 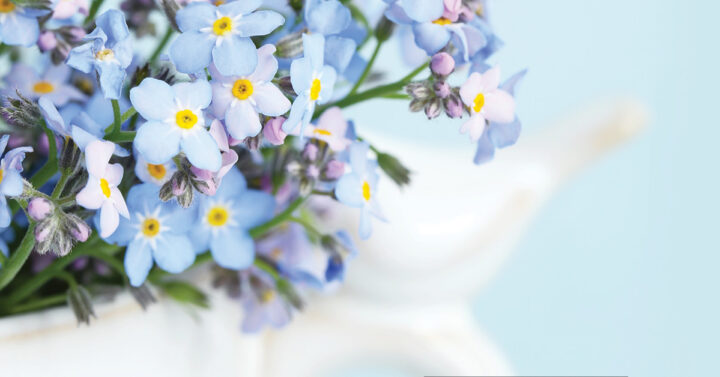