Our Family’s Positive Experience With Minecraft

I freely admit that I was skeptical about the value of Minecraft. Part of that was my own inherent bias since I’ve never been inclined to play video games. But after reading more about it, we decided to load the Minecraft – Pocket Edition onto our Kindle to see if Caroline would enjoy it. (She was seven and a half at the time and is now almost eight and a half.) It was cheaper to spring for the Kindle version than the PC version so we started there. I really wasn’t sure if she would even like it.

Wow. Minecraft has rocked our world in many ways. I was not expecting our family’s experience with Minecraft would be such a powerful and positive one for Caroline.

How Our Family Uses Minecraft

on her Kindle Fire

95% of the time. We do have the PC version loaded onto my computer now, but she prefers playing with the Kindle. She either plays on her own or with David since they can network their Kindles through our home router.

Caroline started out playing in Survival mode, died almost instantly, and decided that Creative mode was far better. She did not want to spend her time trying to stay alive. She wanted to build things and explore.

She spends 95% of her time in Creative mode (although she has started branching out a bit with David into the lowest level of Survival mode the past few weeks). We don’t connect to an outside network.

Caroline also spends quite a bit of time watching Minecraft videos on YouTube. Like many kids who play Minecraft, she thoroughly enjoys Stampy and learns so much simply by watching what he does and creates.

Perhaps most profound for Caroline is that playing Minecraft is empowering. She is a very right-brained child. She does not like to be taught and thrives best with self-directed learning. Minecraft is a perfect fit for her in this regard.

In a very short amount of time she was whizzing around Minecraft and figuring out what to do. It was very empowering for a creative girl who is a visual-spatial learner.  (By contrast, just looking at Minecraft overwhelms me. It’s not how I’m naturally wired.) The opportunity to run with something engaging was fantastic for her personality and learning style.

Caroline loves it when we read to her which we do every day and have since she was six months old. But she isn’t inclined to pick up a book and read on her own yet. However, she will pour over and read Minecraft books

completely on her own.

Between the game, the books, the Stampy videos and the detailed conversations she has with David about Minecraft, I am amazed at her vocabulary development. She has always been verbal (which I attribute to being homeschooled and with two highly-verbal parents all day). Minecraft has opened another level to her conversation abilities and vocabulary.

David spends time playing Minecraft with her so he has his own perspective on what it has meant to Caroline. When I asked him about this, he immediately began listing various character traits that he sees being developed through their Minecraft time together. These include:

So overall we can see many good things coming from the time Caroline spends on Minecraft.

Okay, so what are the parenting challenges associated with Minecraft? Let’s be honest. They exist.

That said, I also remember when I was a child and I would spend literally hours every day reading. I would lay on the couch and read until I was sick to my stomach. So what’s the difference? I was an avid reader. Caroline’s an avid Minecrafter. I suppose you can throw in the debate about whether all that screen time is good for her versus my reading books and I think that is valid.

I don’t have a solid answer for how much time is too much. We do have to cut her off because she will rarely put it down to do something else. This is a question every family will have to answer for themselves. But we do let her do Minecraft a couple of hours every day and hope that we’re making the right choice.

We have not dealt with the violence issue because she hasn’t wanted to play in Survival mode in the highest levels. I really can’t give an opinion about that aspect of it. Given her sensitive nature, I would be very surprised if she ever headed into that direction with it. I think she’ll continue to spend her time building houses, cities, gardens, spawning animals, etc. If we come to that question, then we’ll have to deal with it. At this point, that isn’t on our radar.

Not Turning Minecraft Into School

One choice we have deliberately made is to not turn Minecraft into school. There are lots of articles and ideas online about how you can use Minecraft to teach math, etc. We’re not going in that direction.

Caroline enjoys Minecraft because it is self-directed and it’s something she’s really good at on her own. If we come in, take over, and dictate to her what she’s going to start doing with it… What does that tell her? I believe she is already learning a great deal by using it. I trust that she will continue to do so. She doesn’t need us taking the pure joy out of it just so we can accomplish something on our agenda. Because we’re relaxed homeschoolers, this is something I’m comfortable with in our relaxed learning experiences. While I believe in the value of teachable moments, I also believe in allowing my child to discover her own interests on her own without my interference. This is one area where we are practicing that.

So do I recommend Minecraft? Absolutely.

Does it have value? Yes, I think it does.

Does it open up some challenging questions of parental management? Yes.

Is it worth the trouble? When I see the joy on my child’s face after she has completed some challenging task on her own, I know it is. 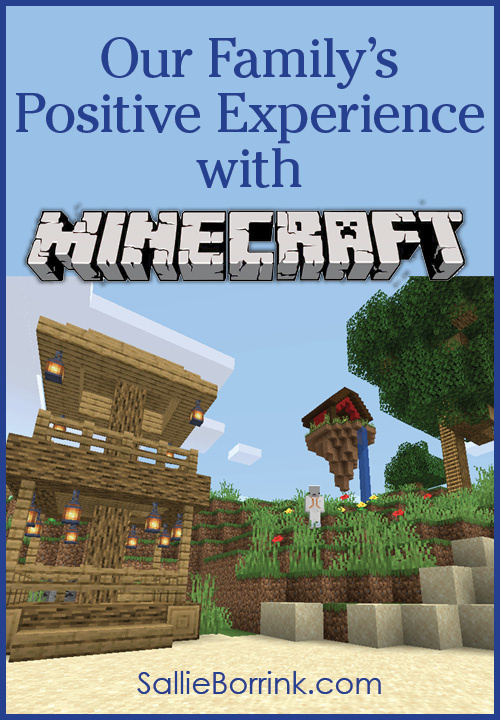 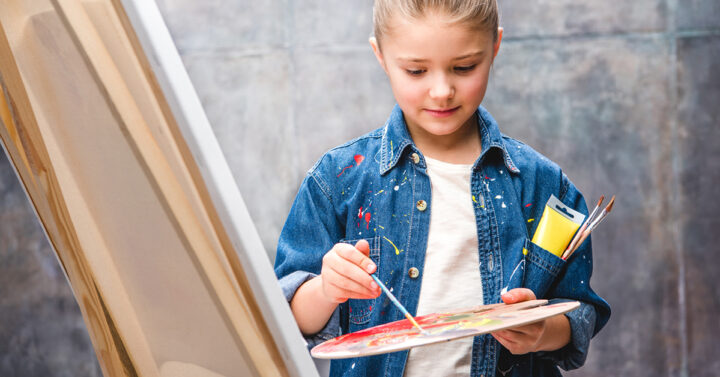 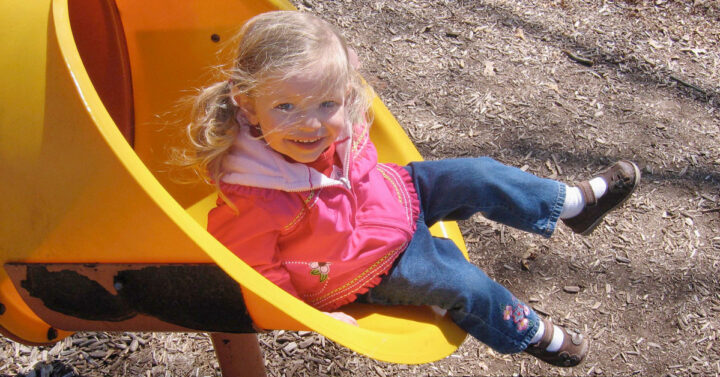 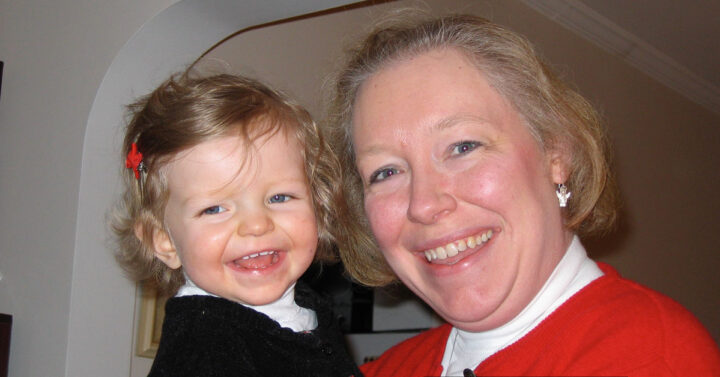 My Only Child Epiphany 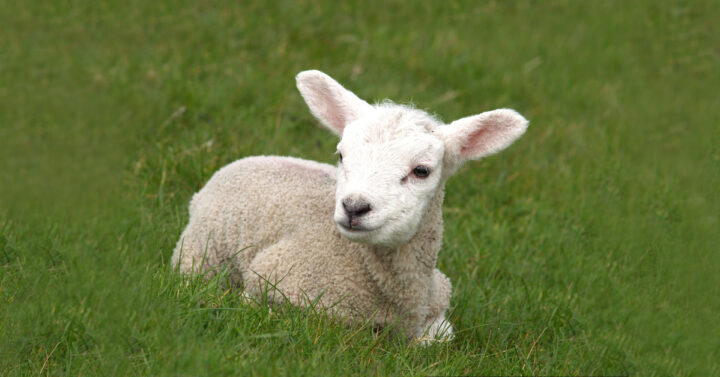 Miscarriage And Grieving With The Gentle Shepherd

Saying “No” To Church Pressures
Next Post: Hygge, Cabin Fever, and a Cardboard Playhouse