How Visual-Spatial Children Learn To Read (Hint: It’s Not Phonics!)

You are here: Home / Homeschooling / How Visual-Spatial Children Learn To Read (Hint: It’s Not Phonics!)

There are two broad camps regarding teaching children to read – whole language and phonics. When I went through my teacher education program, I was exposed to both teaching phonics and using whole language, but whole language was definitely the thing. If you aren’t familiar with the term, whole language means that children learn words as whole pieces of language. This is in contrast to phonics in which children are taught to decode words with the rules they learn about letters, sounds, and how they go together.

In my teaching career, I ended up almost exclusively in schools that used phonics. Whole language was a bit of a dirty word in these places, to be totally honest. I taught phonics a number of years because it was the correct way to teach reading and it generally works well for children. Drilling phonics and all that it entailed was the method to use. Period.

Then I became a mother and eventually a homeschooler.

Not only did she not like it, it didn’t make any sense to her. When I tried to do phonics with her, she was clearly confused. It was not making sense to her even though in real life she was reading words all over the place. But I felt I had a duty as her homeschooling mother to give her a thorough phonics education so she would grow up to be a good speller and good student.

We stopped doing phonics in a relatively short period of time. It was causing too much stress and anxiety as well as problems between us. Truth be told, we barely touched it again.

If you have a child who resists phonics instruction, and/or becomes agitated with phonics activities, there are very plausible reasons for it that go far beyond a child choosing not to comply with your wishes.

My belief now based on my different experiences is that phonics instruction is not appropriate for every child in early elementary. In fact, I believe it is actually damaging for some children. (I’m not alone in this either as you will see in this BBC article Able readers damaged by phonics, academic says.)

So who are these children who don’t benefit from phonics? They are the visual-spatial learners.

Visual-spatial people think in pictures, not words. (This is key!)

Visual-spatial learners also learn from whole to parts, not parts to whole.

Caroline is a visual-spatial learner.

Her daddy is the same way. In the world of reading, this means that Caroline learns what a word looks like as a picture or a snapshot in her mind. She doesn’t sound it out or necessarily “see” the individual parts of the word.

Asking a visual-spatial learner who can already read many words as whole words to sit down and deal with graphemes and phonemes and then laboriously sound them out is simply torture. Repetition is also harmful for visual-spatial learners so you can imagine what that means with phonics drills. They are a terrible fit for this kind of learner!

For whatever reason, it took me a bit to put this all together. I chalked up her uncooperative attitude to immaturity, not being ready, or maybe too many changes and transitions (moving, illness, etc.).

But that also didn’t make sense because she was already reading so I knew she could read. I just couldn’t figure out why she couldn’t read when we sat down to do phonics together.

Part of the problem was my own learning bias. I’m sure this is true for many parents. So parents and teachers end up chiding the child. “Just try harder!” or “How can you not see how those letters go together?” or “If you would just concentrate, you could do this!”

Have you ever said anything like that to your child who does not enjoy phonics?

I’ve learned that whole language is not the enemy. In fact, it is the answer for some children. Caroline has an amazing reading vocabulary and she has picked it up almost exclusively from learning whole words in context. How did she learn to read words in early elementary?

How Do Visual-Spatial Children Learn to Spell?

I know that is the question going through people’s minds as they read this. How will she ever learn to spell if she doesn’t learn phonics?

She is learning to spell. Would she have aced a public school spelling test at her age/grade level while in elementary school? Probably not although she did very well in the spelling section on a recent Stanford Achievement Test. But forcing her to learn spelling lists was not going to work. So I went with my gut and trusted she would learn to start spelling by letting her play video games.

I decided the best way for her to learn to spell was to want to learn in a real life context where she would want to communicate with other players. It took a bit, but Animal Jam was the tool that pushed her forward. After she played it for a number of weeks she wanted to be able to communicate with other players. So she would call out to ask us how to spell a certain word. Usually my answer was, “How do you think you spell it?” She would normally either know how to spell it and just needed the reassurance or she was stuck on one unusual spelling rule and I talked her through it.

Once she wanted to learn to spell quickly to interact with others, her spelling (and writing) took off. She saw the value in being able to spell words quickly when chatting. She now spells quite well when she writes.

If you have a child who dislikes phonics, I hope this is helpful in starting to think through what to do. I’d like to suggest doing a little reading about visual-spatial learners to see if that fits your situation. There are many informative links in the visual-spatial posts I’ve written.

I’ve also included links below to a number of books about visual-spatial learners. Many of these will be helpful for parents whose child dislikes phonics and needs to learn differently. 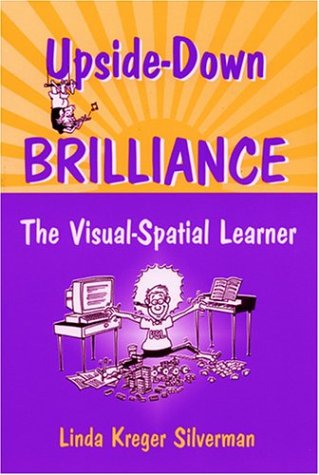 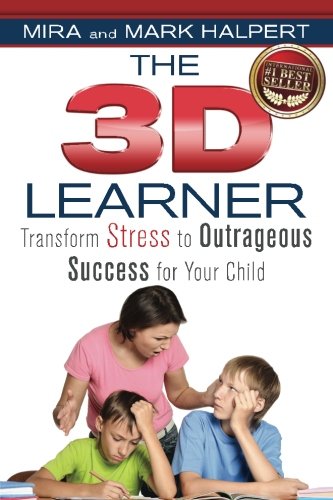 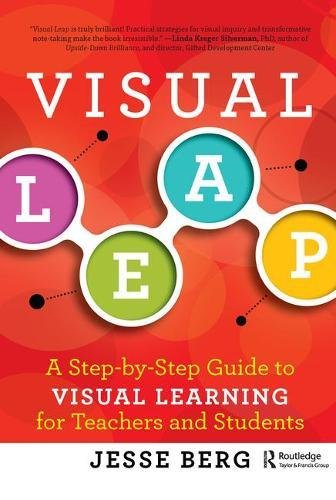 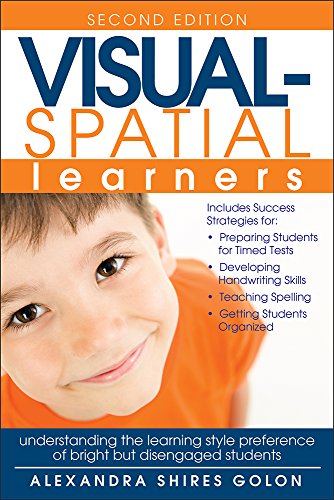 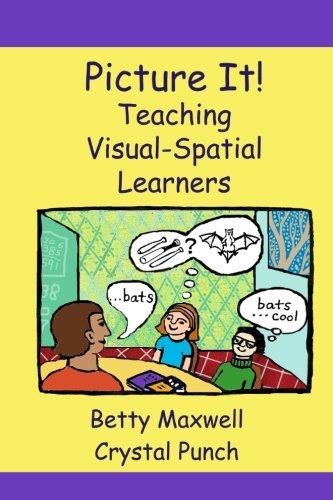 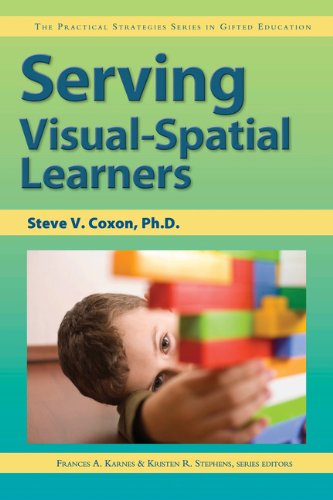 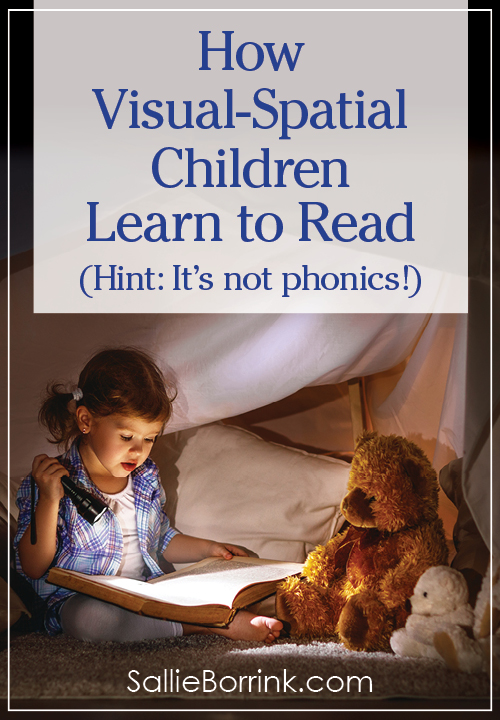