The Ukraine Situation Is Not What It Seems

You are here: Home / Current Events / The Ukraine Situation Is Not What It Seems

I am not an expert on Ukraine. I will not try to pass myself off as an expert on Ukraine. But I can tell you the following with a fair amount of confidence. So here is what I suggest if this situation is upsetting you or you simply want to be better informed. I’m still not concerned by what I see because I believe this is all part of a much bigger picture. I could be wrong, but at this point all of this makes sense to me.

(I continue to update this post in the comments so be sure to read on.)

Assume nothing you hear or read is true during the first 48 hours because it takes time to sort out what is true, what is fog of war, and what is propaganda.

Turn Off The MSM Fear P*rn

If you are watching the mainstream media, TURN IT OFF. The MSM exists for one purpose. It is not to inform you. It is to advance the narrative the Deep State is putting out there.

Sorry, it has two purposes. One is to advance the narrative. The other is to scare you into not thinking and trusting their narrative. Seriously. Turn it off if it is scaring you. I pinky promise if something radically changes I’ll post an update in the comments of this post and tell you it’s time to panic. Deal?

I’ve given you a list of other sources in Finding Better News and Information Sources.

Understand Ukraine and What It Means To The Deep State

Ukraine is their money-laundering capital, Democrats and Republicans alike. Why do you think they have been pushing SO HARD for a war? They want the war for two reasons. One, it makes them money. Two, to distract all of us from everything else that is going on here and the absolute implosion of the Democrats in particular.

All The Right People Are Panicking

Hunter Biden laptop, Burisma, and on and on and on. Have you read Devolution 17 which is all about Ukraine? It’s ALL connected for these people (and a whole bunch more who aren’t below). It ALL goes back to Ukraine. Follow the money. Have you seen Biden bragging? The MSM suppressed this during the election, but it was out there if you were reading other sources. Where is that money coming from that Biden is bragging about? The government? No. Not the government. US. Our children, grandchildren, and great-grandchildren are paying and will be paying for all of this that he brags about and all that is being done in and through Ukraine. Do you realize how compromised he is? His family? So many others? Putin On The West

I said in my last video that I think it’s possible to even likely Trump and Putin are working together in all that is going on. To explain why would take more time than I have this morning. But consider this and ask yourself why the D.C. Establishment/Deep State is so hell-bent on making Putin the bad guy all the time.

In 2016, Putin warned of an international push for a New World Order that will remove national sovereignty. Putin said that states are abandoning their moral values, that are rooted in Christianity, which will cause people to lose their human dignity and be the downfall of Western civilization. He also states the political correctness in these countries will lead to the legitimization of parties that promote the propaganda of pedophilia.

There is a discussion on Telegram about Putin possibly taking out biolabs in Ukraine. Newsweek had an article about this in 2021 – Vladimir Putin’s Adviser Says U.S. Is Developing Biological Weapons Near Russia. Watch for that info to come out. People have done an overlay of the locations Putin is strategically hitting with a map of where the known biolabs are. They are a very similar match. Twitter thread about it since I don’t have time to screen capture and share.

(Update: Twitter almost immediately suspended that account. It kind of makes you wonder if they were over the target, doesn’t it? You can still read it here: Thread by Clandestine.)

The History and People of the Region

I don’t have time to get into this, but there is a lot to unpack there. The area was carved up by the Soviets and so it is much more involved than most people realize.

I hope this is helpful.

(I continue to update this post in the comments so be sure to read on.)

Photo by Rostyslav Savchyn on Unsplash 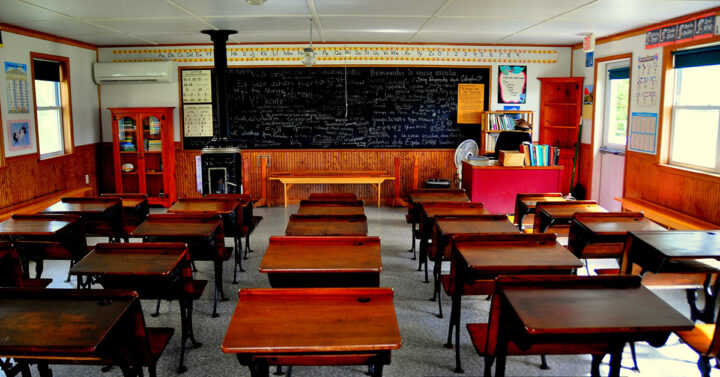 Finding Better News and Information Sources (Updated 2-24-22)
Next Post: The Return Of Shame – The First Turning