I’ve never doubted that the 2020 Election was stolen. Not once have I wavered even a tiny bit in that regard. A cursory glance through the information that I’ve shared in my own videos (Sallie’s Videos and Sallie’s Stack of Stuff), in the forum (U.S. Elections), and in my daily Newsfeed makes it clear that this election was systematically stolen. It was treason by a million cuts by probably tens or even hundreds of thousands of people who were highly coordinated at every level of state and national government.

However, there are many people who have doubted it for a variety of reasons. It’s difficult to admit that your country is so compromised something like this could happen. They will point to people who said that there was no fraud or that it was the most secure election in history. It takes a paradigm shift for many people to realize the massive amount of lying that has been happening to American citizens for so long.


Here is one idea that came up regarding what Bill Barr has said. I’ve heard many people refer to Barr’s comments to discount that the election was stolen. I think there are bigger stories at play that put his comment into a different context, but this is also an interesting take. So 2000 Mules is for people who have struggled to understand what has happened.

Keep in mind this is just one small part of the treasonous actions that took place. This movie is only discussing a few counties in this country. Those few locations were enough to flip the entire election upside down. Imagine when all of the mules are traced throughout the entire country.


What these citizens did to put all of this information together over the past many months is amazing. But ponder this. The military can do multiple times what these folks did. They know every name and address of every mule in this country. They know every person who was passing out the ballots. They know every location and who was running it. I said before the election that it was going to be a massive landslide. It was. The only questions that remain are when enough people will finally realize it and how it is going to be fixed.

Once you see the truth, you can’t unsee it. There are now many tens of millions of people who see the truth and the number grows every day.

Just one little reminder. President Trump has never conceded. Is it possible he already knew all of the information in this video (and much more) in November 2020?

Update: I had embedded the video from Gab. I just saw on Telegram that Rumble channels that have posted the video are being suspended so I removed the video. Go here to watch it: 2000 Mules. You can also see a lot of clips and commentary about it on my Telegram Newsfeed embedded here on my site. Still Think There’s No Difference Between the Two Parties? 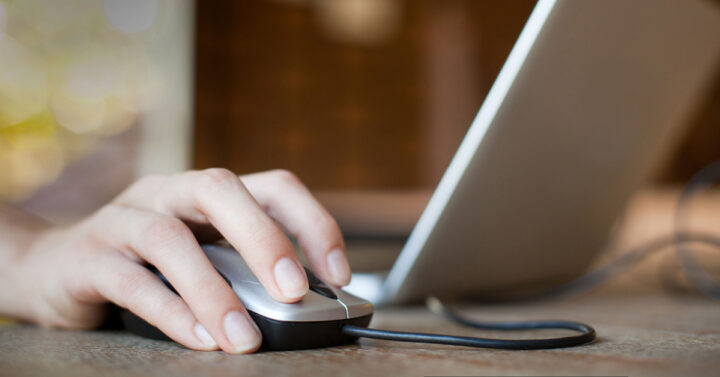 What Was In The Envelopes At President Bush’s Funeral?