From Chaos To Computer Science – Homeschooling A Very ADHD Son

Today’s guest post is by Brenda Nuland of Coffee, Tea, Books and Me.

My children were born twelve years apart. My daughter’s first day at the University was the same day my son began Kindergarten. Same husband. Same marriage. Definitely God’s sense of timing and not mine.

But we were thrilled to have a son and looked forward to raising another child, even if we were older and a little more tired by this time. From the beginning we realized this child was different than his sister. For one thing, he did not walk if there was room to run. We never used a playpen with his sister (except when staying at my mother’s small house). He destroyed a few playpens before the age of two.

I had hoped for a normal child, the kind I saw at church all the time. For my daughter was unique in her own way. She was what is called precocious. She had (and still has) a brilliant mind. She could often out think me and I’m no slouch. She would graduate a year early from an academic high school. (I am very pleased to say that her fifth child is a girl just like she was… but I digress).

During this time, two things happened that would change the course of our life. Our son was having a terrible time in first grade and we were deeply concerned that he was being labeled by a teacher who preferred a quiet classroom to rowdy little boys. Her class had a large percentage of students on Ritalin… including my son. I knew he was not slow or stupid. I did admit he had a very difficult time sitting still.

A homeschool Dad from the church we attended at the time warned us that we needed to take our son out of the public schools NOW and consider teaching him at home. He knew our son and was concerned he would believe the labels being put on him and act them out.

Around this time, I also read the book by Susan Schaeffer Macaulay called For the Children’s Sake: Foundations of Education for Home and School

. To make a very long story short… we began our homeschool journey at the kitchen table on the first day of the second grade.

Was it easy? Oh, my… it was the most challenging thing I had ever done. Even more challenging than being an acting department head at the corporation where I once worked. My son cried and I cried. My son stomped his feet and I hit my head against the wall. He threatened to run away from home and I sincerely hoped he did (for just a few minutes).

I had imagined long periods of reading aloud and visits to museums and field trips to the fire department and noticing the lifespan of a caterpillar and perusing books at the library and putting together nature journals and all those lovely things talked about in the books.

I was wrong… forgetting for awhile that I was attempting to teach a very ADHD boy.

Becoming A Student Of My Child

When I would take the whole homeschooling thing to prayer, I always felt the Lord was telling me to become an expert in my son and not methods of homeschooling. Watch him, look at how he learns, notice what he is doing during those rare quiet times, find out his God-given “bent”, become like Sherlock Holmes and look for the hints he is dropping as to his interests and perhaps even… the young man he is to become.

For you see, part of bringing him home to school meant for me to forget my idea of what school meant. Did I really need or even desire to do the same things at home that frustrated him in the school building? For we had the time and the desire for the one-on-one attention he needed.

That’s what I did. I became a student of my student, a detective finding out what makes him tick, how he learns.  Homeschooling, while still a challenge at times, became a journey.  For I learned that if God makes a child a certain way, He will also provide a way for him to become what He intended the child to be… to fulfill his destiny.

So we did read a lot of books, many while he was sitting on the living room floor at our former home playing with Legos. We went to the mid-week Farmer’s Market during the seasons it was open and then walked to the library to look for books with wonderful pictures of things he was interested in at the time.

We took a picnic lunch to the park where there were wonderful trails and walked along the trees to find rocks and arrowheads and colored leaves and small animals and learned to look… to observe as if we were scientists.

As he grew older, we used more books along with the Discovery Channel, the History Channel, PBS Specials, videos, DVDs, and all kinds of ways to open the wonders to be learned. We developed a combination of reading and seeing and hearing and doing.

Around age nine or so, he asked to use our computer… a wonderful sturdy Gateway model. He took to it like I take to coffee each morning. It was love at first byte (sorry, couldn’t resist). By age ten or eleven, he was learning from friends on gaming chat rooms how to create simple computer games.

Now, I know this was risky but the computer was out in the open and I could see what was being said. I even came to know these other people by their gaming names. This was all monitored as carefully as possible… and the Internet was not as dangerous then as it can be today.

I can’t say the high school years were easy. He still hated math. It took two years to get through Saxon ½. I admit to having doubts if he would ever make it in college. For while he was no longer hyperactive, he definitely was (and still is) extremely distracted from an audio perspective.

There came a year we decided it was time to add a community college class or two, in addition to what we did at home and in our homeschool co-op. This would be a test to see how he would handle large classrooms.

Finding Success In College And Beyond

He eventually transferred to the University. He began to get A’s in Calculus and Advanced Algebra and the same Physics class his father had to take twice when he was at the University.

The same kid who took two years to get through Saxon ½ was now getting A’s in the advanced math courses? Amazing! But I remembered the specialist I took him to in the first grade had told me that ADHD children were often extremely intelligent but their brain needed time to mature.

That is what homeschooling had done for us… it opened the way to teach the way he needed to learn… and for that brain to catch up with his natural intelligence. Time to go from being called slow and stupid by a teacher… to graduating in Computer Science and working as a Software Engineer today.

I must also admit that the homeschool journey was one I came to love very much. I know teaching one child is different than teaching many at home. My daughter homeschools her five children and I am amazed at how she does it. But God knew in His wisdom I could handle the one… quite challenging… student.

What is my message to you? Be patient, educating your child is a journey of years and not semesters. It is accomplished one day at a time.  Each child is unique but God will give you wisdom. Neither you, nor your child, are perfect people. However, you are the perfect parent (and parents) to raise that child. God does not make mistakes. Even if I thought so when my son was a toddler.

And most importantly… they are a work in process. You will be astonished at how everything you are doing one day at a time will come together and that young man or young woman will become the person they were intended to be all along. 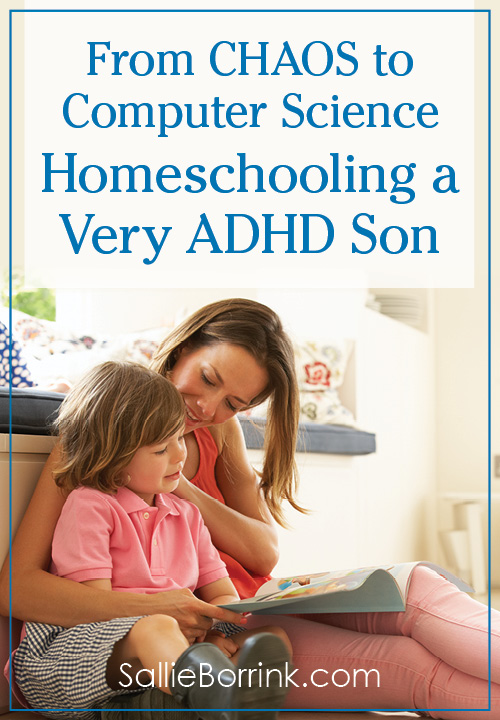 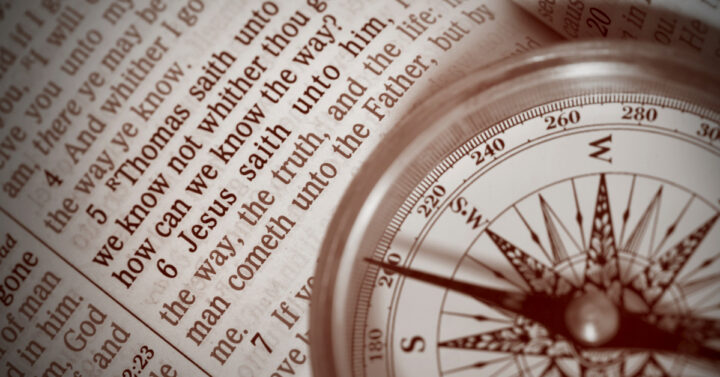 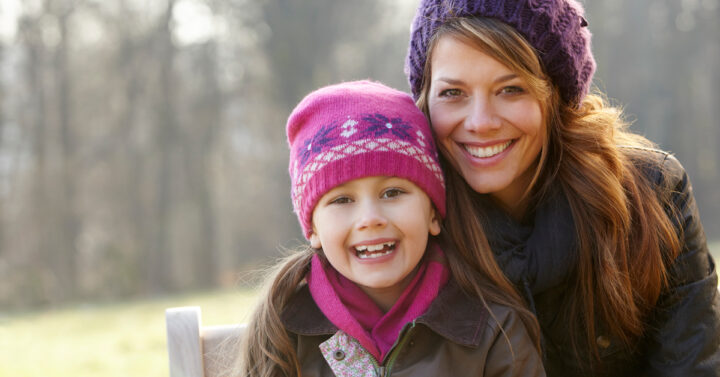 Discovering Your Child Is Gifted – Does It Matter? 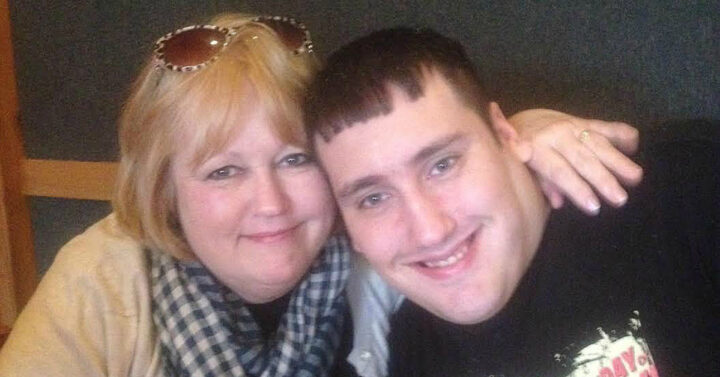 The Gift Of Asperger’s

Discovering Your Child Is Gifted – Does It Matter?
Next Post:Choosing a Homeschool Approach – Understand Your Child First