You are here: Home / Restoring America / Understanding “The Devolution Series” By Patel Patriot

“The Devolution Series” by Patel Patriot goes methodically through publicly available documents to explain how it appears President Trump put a devolution form of government in place before he left office. If you’ve never heard of this type of continuity of government, there is a PDF below from FEMA that outline the very real existence of such things. Patel Patriot also explains it in great detail in his various posts listed below. This is one of the most popular topics in my forum so I’m moving it here before I close the forum. If you haven’t explored this topic, you are missing out. What follows was originally posted beginning August 3, 2021. I have updated it with each new part of the series and will continue to add any new segments to the list. I’ll also add relevant information to the comments as it comes up.

Most people think Part 9 and Part 13 are the most important, but the entire series builds up to those parts so it is worthwhile to look at all of it. Patel Patriot has a Telegram channel and does livestreams a few times a week where he discusses devolution and what might be happening related to it. The thing I have most appreciated is that 95% of what he writes is simply laying out all the information from public sources so you can check everything he writes. He rarely speculates and sticks to what he can publicly verify. I also want to point out this has nothing to do with Q or anons. Patel Patriot has made a point of not reading any of that information so as not to bias himself in his research. However, anyone who has researched both will see how they could clearly overlap and complement each other.


As always, I provide information. You can read it for yourself and decide. This is the only explanation I’ve read that makes any sense at all of what is going on. Did President Trump Set Up A Devolution Government?

As I’ve followed the story of our country since November 3, 2020, this theory is the one that makes the most sense to me. This is an ongoing series that explains all that has been going on behind the scenes that most of you are completely unaware of. If you’ve been following things I’ve shared in these forums, you will understand parts of this. Otherwise this is a complete paradigm shift.

This is not a light read. If all of this is new to you, it is going to be WORK to read these and digest them. It is worth it, but it is a lot to process. I’ve been processing all of this for months.


If this isn’t true, then we are at the mercy of the most evil people walking the planet. (Unless Trump is evil himself. That’s another story for another day.) I don’t think this is the case. I think this is the plan that has been unfolding for years, right under our noses.

Part 2 – The Defense Intelligence Agency and the Defector

Part 17 – From Ukraine With Love

Chris Miller Thanks VP Pence for Efforts in Most Complex Military Operation in History?

This is from late in the first Trump administration because Chris Miller only came into this position very late in the game (after the election if I remember correctly). Think about this in the context of the Devolution series. What operation is Miller referring to? We’ve had no out-in-the-open complex military operations in a long time let alone the most complex in history. Remember that President Trump said he was a wartime president and the Covid attack was worse than 9-11 and Pearl Harbor. (There is video of those comments if you look.) Why is “Government” in quotes? I thought that was interesting. Part III: Is There REALLY a Plan? (Devolution)

This is an interesting interview from early September. Part 9 was very convincing for me as well. Part 13 is incredibly important, but came after this interview.

This will make sense if you read the series. 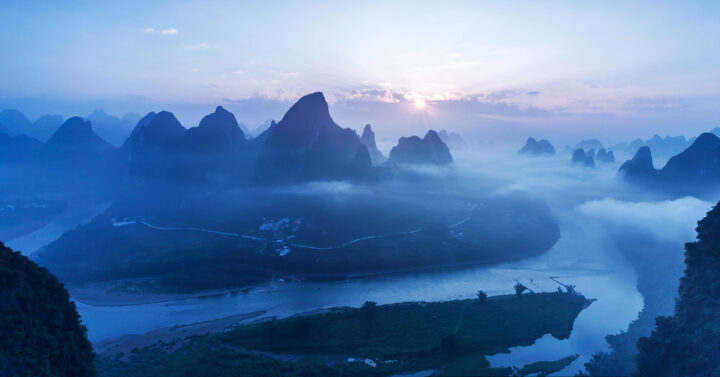 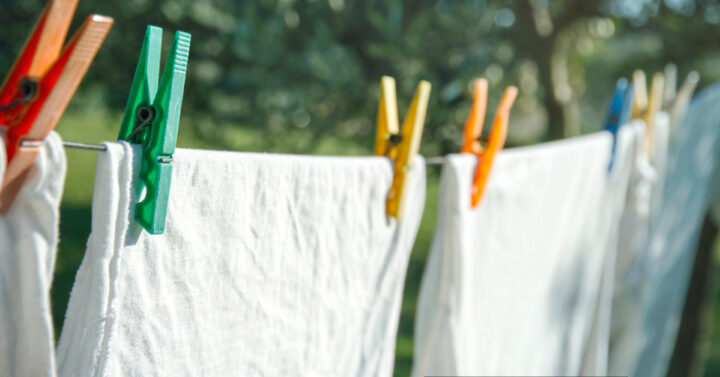 X
Scroll Up
We use cookies to ensure that we give you the best experience on our website. If you continue to use this site we will assume that you are happy with it.Ok