Gentleman wrote this piece and it was published by Forbes.

Forbes bowed the knee to pressure and took it down.

You can now read it on The Daily Wire (link below).

Be sure to click over and read the entire thing. This quote below is just the start.

Book: Apocalypse Never: Why Environmental Alarmism Hurts Us All

Article: SHELLENBERGER: On Behalf Of Environmentalists, I Apologize For The Climate Scare

On behalf of environmentalists everywhere, I would like to formally apologize for the climate scare we created over the last 30 years. Climate change is happening. It’s just not the end of the world. It’s not even our most serious environmental problem.

I may seem like a strange person to be saying all of this. I have been a climate activist for 20 years and an environmentalist for 30.

But as an energy expert asked by Congress to provide objective expert testimony, and invited by the Intergovernmental Panel on Climate Change (IPCC) to serve as Expert Reviewer of its next Assessment Report, I feel an obligation to apologize for how badly we environmentalists have misled the public.

I know that the above facts will sound like “climate denialism” to many people. But that just shows the power of climate alarmism. 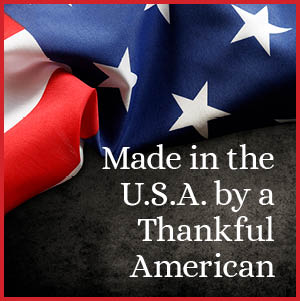 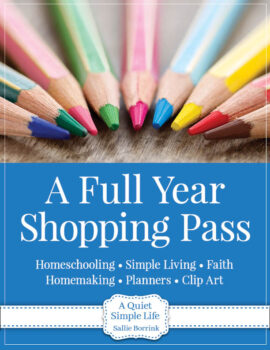