Forums
Current Events & Fi...
Everything Q
What was in the env...

[Sticky] What was in the envelopes at President Bush's funeral?

So one day in December I was minding my own business, looking at stuff on Twitter for details about the election situation and saw something about envelopes at Bush's funeral, Pence, etc. This was after I saw a whole bunch of people claiming in a live chat that Pence is a really, really bad person. Like tried to assassinate Trump type bad.

So I went down the rabbit hole.

We know the envelope story is true. We can see it with our own eyes in the videos below. There were envelopes that only certain people received. There were some strong reactions by some. The cameras appear to be ready to capture certain reactions. And someone had to get the envelopes into the correct programs.

What no one agrees on or knows is what was in the envelopes on December 5, 2018.

(Note President and Mrs. Carter looking disappointed they didn't get one. I have a feeling it was a good thing. LOL!)

Why did they get them? What did they say? Was it a picture? Only text? It didn't take the recipients long to see what was there so it wasn't paragraphs of text. What did the three Bushes see that so horrified Jeb especially? Jeb looks like he's going to freak out. Why did Karen Pence get one? Is Mike Pence really a black hat? Did George W. Bush "flip" and strike a deal with President Trump? These are various theories I've read.

I'll leave some links for you to take a look at. First one here, the rest in the comments.

NOTE: The inclusion of a link is not an endorsement of the content or the people providing it.

Speculation by a group of men

Updated: This is apparently no longer available. That's unfortunate because this was an interesting discussion. 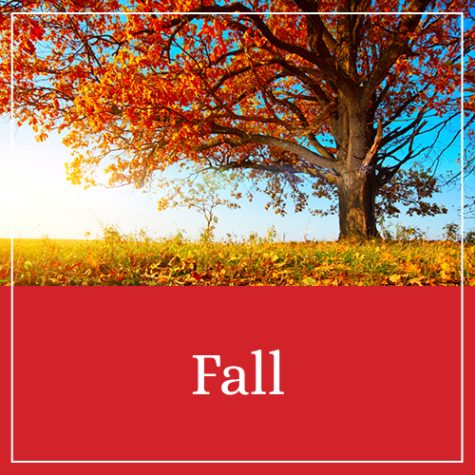 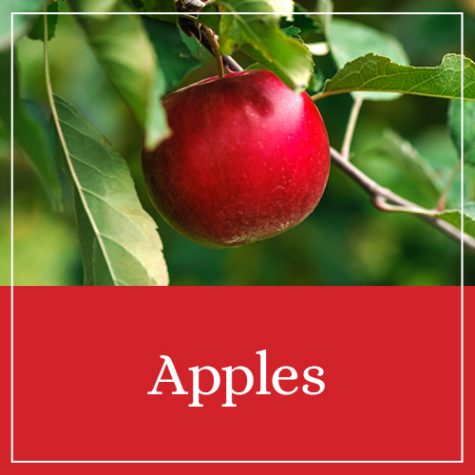 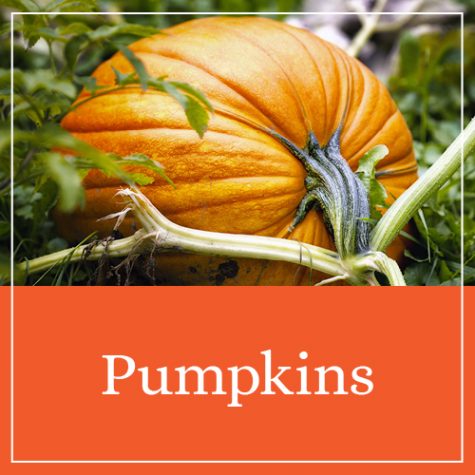 This one is short and good. It also has really good comments in the YouTube comments.

Here's a video that shows what some claim is the contents of the envelopes.

"THEY KNOW EVERYTHING. I'M SORRY."

Obviously I have no way of knowing if this is true. I'm sharing because I've seen this floating around.

Whatever Laura showed Jeb, Jeb knew INSTANTLY what it was and he instinctively looked in the direction of his father's coffin.

I just watched these again. A couple of things stand out to me.

One, President Bush KNEW that the Secret Service member was going to pass him something. It was already coordinated ahead of time. Bush wasn't surprised. He just reached back, took it, and passed it to his wife.

Two, it appears to me that both Laura and Jeb look over in the direction of President Trump. There's no way to know, but it appears that way to me.

Three, this was a clearly staged and organized envelope operation. Cameras were all in the right places to catch all the actions and reactions. Bush knew what was coming as part of that staging.

I hope we're eventually told what went down that day. Whatever Jeb saw was significant and it is clear he was NOT in on whatever plan unfolded in that moment. Neither was Laura.

In light of all this, why did President Bush give that horrible speech last weekend for 9-11? Who does he answer to?

Page 1 / 2 Next
Please Login or Register to reply to this topic.
All forum topics
Previous Topic
Next Topic