You are here: Home / Simple Living / Recommended Videos: Why Did YouTuber Liziqi Disappear?

November 7, 2021 by Sallie Borrink
Be The First To Comment

I’ve shared Liziqi videos in the past. From early on she presented a lovely view of traditional, rural Chinese skills. There was something very relaxing about the way she shared her life. At some point I stopped following her because I felt like there was a shift from her presenting traditional Chinese skills to propaganda. Everything went up several notches and it felt like a carefully crafted production instead of a young woman working really hard to create her own content.

Because of this, I didn’t even know she had stopped posting in July. I only knew because I went to Odysee for something else today and saw that a content creator I follow on there (Serpentza) had made a video about this. I thought this might be of interest to others so here are two videos I’m recommending.

This first video is from Serpentza who is from South Africa and lived in China for 14 years. He now lives in Southern California with his Chinese wife and their daughter. I’ve watched many of his videos over the past few years and he offers some interesting insights into the Chinese culture. In What happened to China’s Rural Fairy Princess? he offers his insights regarding what has been happening behind the scenes with her channel, online empire, and the CCP.

Disclaimer: Near the end of the video, he refers to some other stories he has covered and there is some skin in those. If you want to avoid that, stop watching around the 13 minute mark.

I don’t know anything about this next content creator. The video offers additional information about Liziqi and what might have happened. Between the two videos you start to get a fairly good picture of what might be going on, why I sensed a shift in her content, and why she hasn’t been releasing new videos. 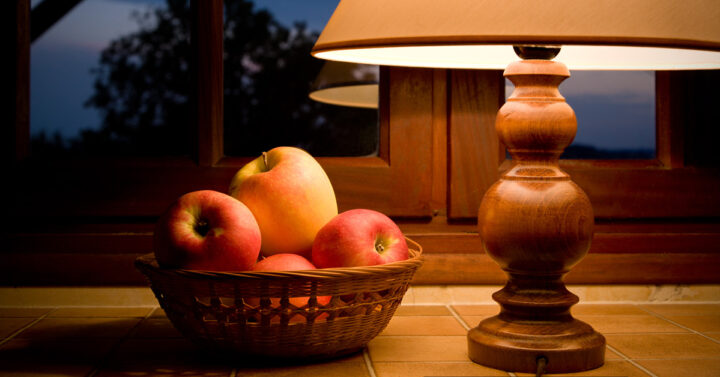 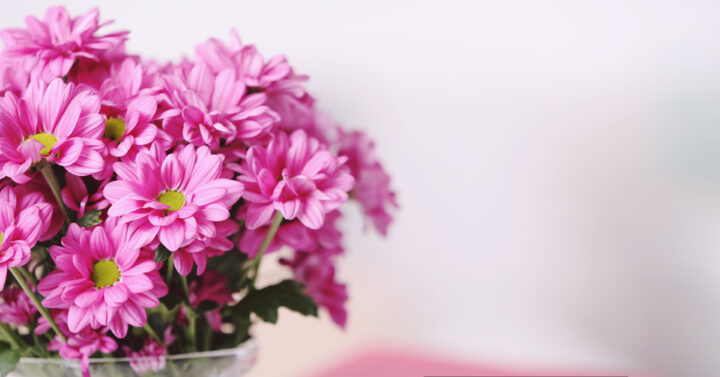 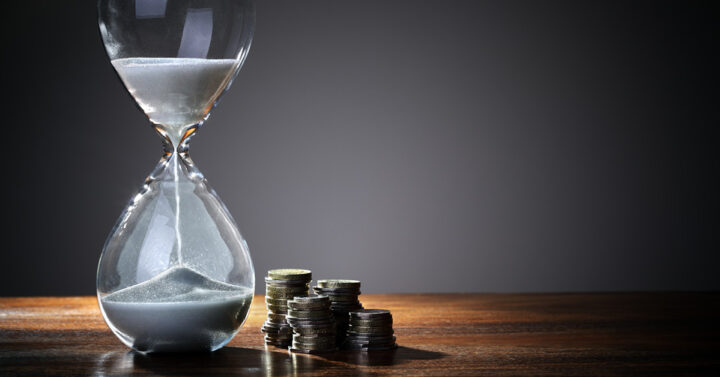 Recommended Video: Stop Trying To Convince People and Get To Work
Next Post:Morning Hope – 1 Corinthians 3:10-23