It was like the planets aligned this week for me. (If I believed in that kind of stuff, which I don’t.)

All I have to do is hope Obama wins.

Forget everything I said about voting for McCain. Because, you know, it’s all about the economy. So, you know, as a good comrade consumer sheeple American I should think about this election in terms of my financial bottom line.

We received our renewal rates for our insurance this week. (If you are a new reader here, we own our own business and purchase our own outrageously priced health insurance. Read here for last year’s post on that: I think the American Dream is just about dead.)

Anyway, it’s definitely gone up again. Approximately another 20%. And that is with more riders and copays. Apparently our insurance provider is trying to squeeze out the little guys and so they are making the premiums increasingly unattractive. Nice.

But then I realized… Hey! This doesn’t matter! If Obama wins, I’ll get free health insurance anyway! So we’re good for a big boost in income just by dropping our health coverage and going with universal health care! Woohoo!

Oh, but then I read this: Hawaii ending universal child health care (link no longer works). Why? From the article:

“People who were already able to afford health care began to stop paying for it so they could get it for free,” said Dr. Kenny Fink, the administrator for Med-QUEST at the Department of Human Services. “I don’t believe that was the intent of the program.”

After only nine months they are ending it because people started dropping their own coverage so their kids could get free coverage. Oh my! What a shocking unintended consequence! You mean people who could afford to pay for their insurance would stop so they could get something free? I mean, who would EVER think that?

Socialism doesn’t work. Obama is as socialist as they come. He’s a Maxist through and through. It does not work. David Limbaugh has an excellent column on WorldNetDaily that addresses this: Socialism! There, I’ve said it. From the article (bold mine):

Liberals, such as Obama, might deny human nature, but they can’t change it. And human nature happens to dictate that people will not produce as much when you confiscate more of what they produce and give it to others. The working wealthy, especially Christians and conservatives, are some of the most generous people in the world, but we’re talking about voluntary charitable contributions, not unconstitutionally coerced redistributions.

How many times must history repeat itself before we learn that socialism and communism cannot work? Liberals love to mock the trickledown theory, but they simply cannot refute the axiom that people produce less when they aren’t allowed to keep as much of what they produce. When do-gooder social planners try to control how much we keep, they guarantee that everyone gets less in the end because they shrink the GDP pie.

We know from the writings of William Bradford that the Pilgrims learned this lesson the hard way when they tried a communal system of sharing, thinking it “would make them happy and flourishing; as if they were wiser than God.” Instead, “This community … was found to breed much confusion and discontent, and retard much employment that would have been to their benefit and comfort.” Men refused to “work for other men’s wives and children without any recompense; … this was thought injustice.”

Socialism and communism have failed everywhere they’ve been tried in the world, yet die-hard socialists, such as William Ayers, still smarter than God, insist on cramming them down our throats in the name of “fairness.”

Something to think about and pass along to your “undecided” friends. 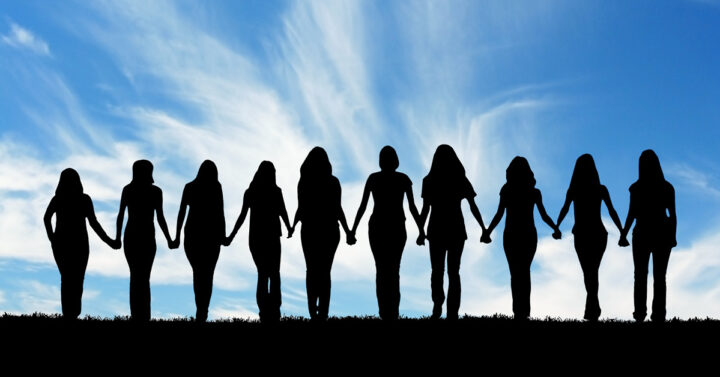 The Deep Hatred For Trump and His Supporters By The Media 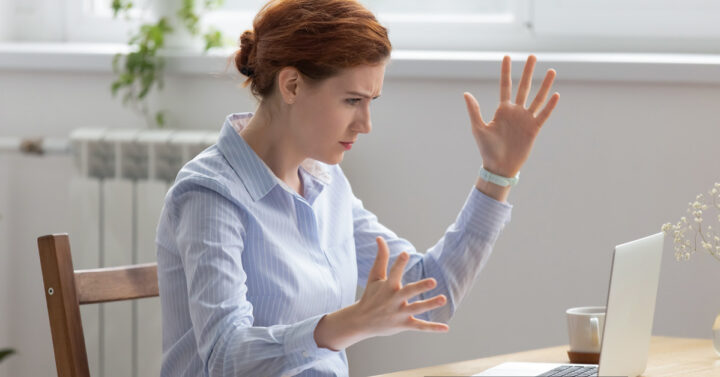 Caroline Is Two!
Next Post:Diagnosis Is In: I’m Suffering From EEF