Forums
Uplifting
For the History Buf...
WWII: How An Error ...

Eighty years ago this month one of the great turning points of the Second World War took place, one that saved the radar and airfield defences of an England on the brink of invasion.

With the fall of France in June 1940, nothing but the English Channel stood between Hitler’s blitzkrieg and British soil. Many, including Prime Minister Winston Churchill, expected invasion to be imminent. Preparations were made as well as possible, including small arms practice by the Royal Family and the prime minister himself.

The heart of Britain’s army, its Expeditionary Force fighting in France, had been forced to leave most of its weapons and machinery in France, as—in what became known as the Miracle of Dunkirk—more than 300,000 men escaped capture to return home via Dunkirk by way of a large civilian flotilla in early June.

To the amazement of many, Adolf Hitler chose this time to sight-see near Paris. The British, he was convinced, were not among Germany’s natural enemies, and he desired not to conquer the island but to reach an accommodation with its government. Churchill would have none of it, and on July 10 the Battle of Britain, an attempt by the Germans to achieve air superiority prior to invasion, began.

Airfields and radar stations, Britain’s newest and most promising technology, were targeted by the Luftwaffe from the start. Serious damage was done to landing strips, aerodromes, and fighter planes on the ground, as well as radar structures. At one point, Air Marshal Hugh Dowding despaired that the British could keep up the fight.

Then the navigational error that turned the tide occurred. 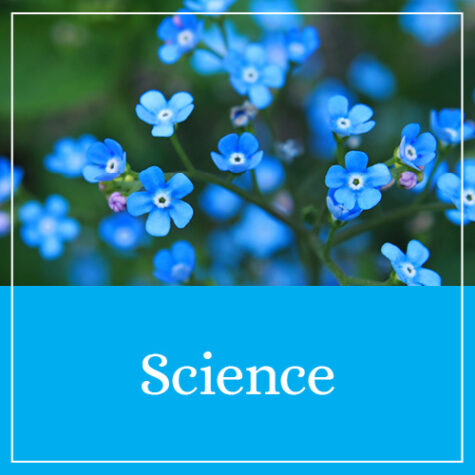 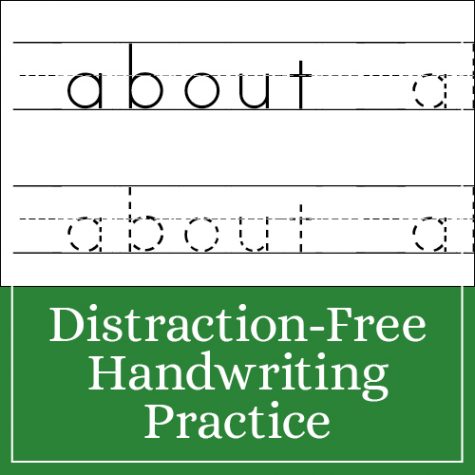 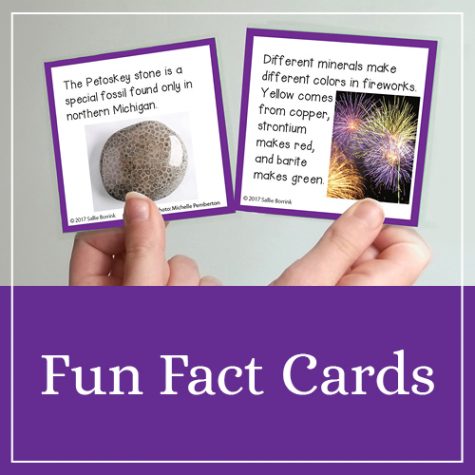 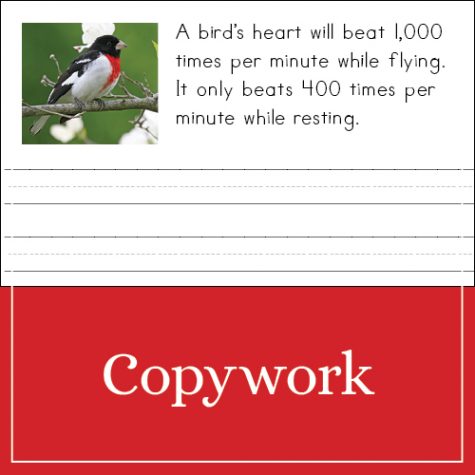