You are here: Home / Homeschooling / The End of Public Education As We Know It? 3 Reasons To Hope So

The year 2020 will be looked back on as the tipping point for many changes in our country. Let us hope it is also the year people look back on as the moment when public education collapsed under the weight of its own brokenness and unsustainability and something much better replaced it.

At no time in my life have more people been more keenly aware of the dysfunction in our education systems than now. As a product of the public schools and a former teacher, I’ve never known a time when education wasn’t an emotionally charged issue. But we’re beyond emotions and to the point of no return.

In recent months, the eyes of parents and the nation have been opened to the moral and intellectual bankruptcy of higher education. We now have professors in the Big Ten trying to distance themselves from their own peer reviewed published research for fear of the mob (which effectively marks the shocking and disturbing end of academic freedom). Penn State tweeted out something positive about conservative students being welcome on campus and then immediately deleted it when people were outraged. There are very few secrets any longer about higher education. The only questions remaining are how many families will continue to foolishly pour money into institutions that despise them and their children, how many families will disconnect from all of it, and how many colleges fold.

Before the pandemic there was already a shift away from the “everyone needs a college education” mantra. Families were running the numbers and realizing their kids could make better choices than becoming a debt slave for the next twenty years. The expectation was that as many as 25% of colleges and universities could fold in the coming decade in addition to those that had already closed in recent years. Now? I would think that percentage is probably higher and the timeframe shorter.

In addition to laying bare the moral and intellectual bankruptcy of higher education, we are also now fully seeing the dysfunction of K-12 education. We’ve all known it was there. If there is one thing everyone in America can agree on, it is that public education is terribly broken. The problem is that no one with any power to do anything about it has had the guts to state the obvious truth.


It all needs to be completely demolished and redone – from top to bottom. From abolishing the Department of Education to freeing the tiniest school districts in America. All of it.

No one with any power to do anything about it will say that publicly. No one wants to deal with the tsunami of backlash that will accompany it. But now? I don’t even think that’s a controversial take for anyone except those who have a biased financial stake in the game.

No one believes small changes can make any significant difference. It is a completely broken system. There is no fixing it. Period. The only hope for children today and moving forward is completely rethinking all of it.

Education is an opportunity. It is what you make of it. But no student should have the right to disrupt the education of other students. No teacher should have to alter his or her instruction in order to simply cope with what happens in the classroom. And no parent should have to wait in a large gym or auditorium hoping against hope that their child’s number is drawn at random so he will have an opportunity for a decent education. The fact that this is the state of education in America is an indictment on our national and local leaders.

Here are three reasons this former teacher who loves America and its children hopes this is the end of public education as we know it.

First, President Trump might be the only person willing to lead the fight to dismantle the Department of Education and completely rethink local education. Most Americans have no idea the Department of Education was created as a cabinet level department in 1980. Since that time have educational outputs improved at all in this country? I think that answer is obvious. We pour billions of dollars into education that is completely wasted in bureaucracy each year.

In contrast, what happened when schools began closing due to the pandemic? Governors instructed local school districts to develop customized plans for their students. Why? Because it is the only thing that makes sense. Federal policies routinely fail because there is no one size fits all, especially when it comes to educating children. Education must be local and personalized if we are going to prepare students for the future. People are tired of government interference in their lives and are ready for more local control of everything. President Trump is the only person I can think of who would be willing to deal with the overwhelming pushback to move this forward.

Second, the exodus of families to homeschooling will put increasing pressure on public schools. Homeschooling is no longer a fringe experiment. It was already fairly mainstream before the pandemic. Now? A significant percentage of families are choosing to homeschool this fall, many of whom will never return to public schools. There is no reason to return if they can provide a better education and a community experience while breaking free from the increasing curriculum madness being forced into the public schools. At some point, school districts themselves are going to begin pushing back against the federal bureaucracy in an effort to survive. They will have no choice.

Three, America can do better. If we assembled a group of dedicated teachers, pediatricians, psychologists, parents, etc. and charged them with creating a public education model, no one in their right mind thinks for a second that they would devise what we force on children every day. No one. We know it isn’t what children need. People who understand and love kids would come up with ideas that are completely different.


We can do so much better and there are millions of people out there who would jump at the chance to create something better for the kids in their local community if given the opportunity. The funds should follow the child to whichever school the family determines best meets their needs. No more being held hostage based on where you can afford to live. Citizens create outstanding schools in their community and families decide where to take their educational funds. This includes students with special needs who will be welcomed at schools designed to meet those needs by people who are passionate about serving student populations who need accommodations.

If there has ever been a moment to push for a complete and total overhaul of the public education system, it is now. All it takes is a few people in positions of power and influence to finally say once and for all, “Enough.”

To those who would object that we can’t dismantle public education because it is too big and will disrupt too many lives, I would say this. We have no choice. The system is broken beyond repair and already failing millions of kids. Like higher education, K-12 education is in the process of final implosion. Do we allow it to finally collapse on its own with no plan or do state and local leaders step up to stem the disaster and begin creating something better? If a few years of planned disruption means we build something better for the decades going forward, then isn’t it worth it? 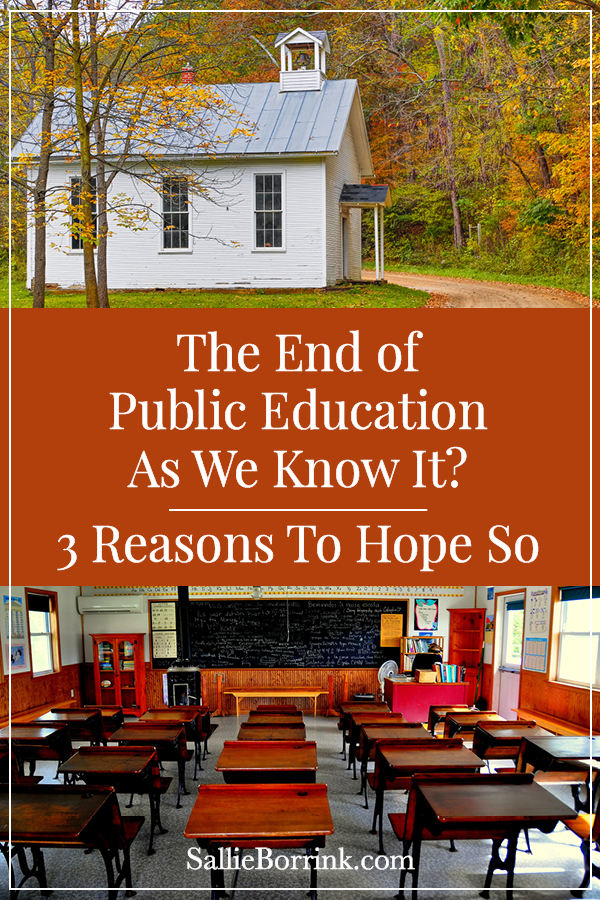 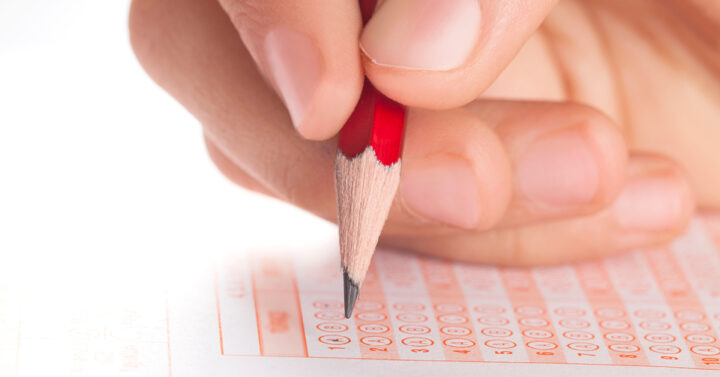 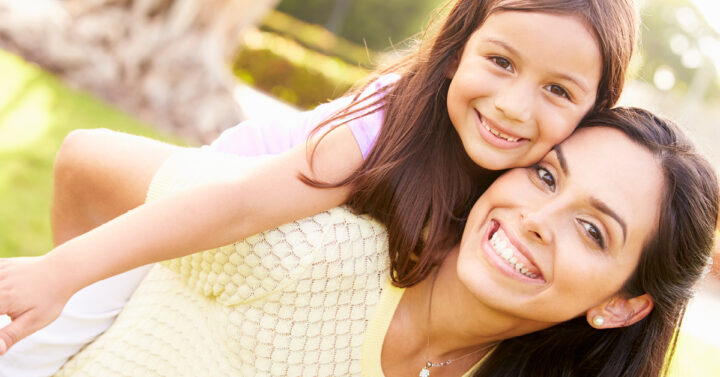 Why a Valedictorian and Former Teacher Chose Relaxed Homeschooling 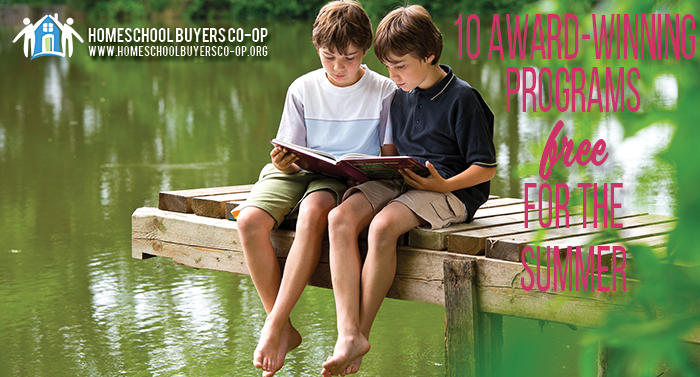 Free This Summer at the Homeschool Buyers Co-op 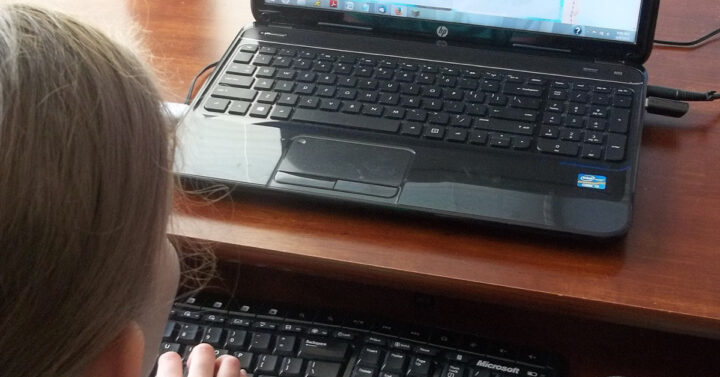 Simple Living This Week No. 34 – Homeschooling Weariness
Next Post: 20 Goals in 2020 – July Update