Sowing Seeds By The Moon Phases

You are here: Home / Featured / Featured Gardening and Foraging / Sowing Seeds By The Moon Phases

Years ago when a friend mentioned sowing seeds by the phases of the moon, I was a little skeptical at first.

He went on to explain how, of course, the moon’s gravitational pull could cause huge fluctuations in the ocean’s tides. Why would I think it wouldn’t affect the germination of a seed? After he pointed that out to me, I was game for some trials.

The moon’s gravity has the greatest influence during the full stage. The earth’s gravity is stronger during new moon phase.

It only makes sense since God designed roots to grow most during a darker night sky. But foliage growth increases during times of full moon when there is more light and less of the earth’s gravity.

So, if you sow your seeds two days before the new moon, when the seed is trying its hardest to start to drive a root, the increased gravitational pull from the earth helps it. If you are planning to plant parsnips or carrots that are notoriously long germinators, you may want to start a full week before new moon.

I have sown seeds at new moon and had them come up in three days. The same seed at full moon took around 12 days. That’s great news for someone who wants to eat their first vine ripe tomato nine days earlier!

During a Grand Solar Minimum, when growing seasons are shortened, making choices like these can potentially make a significant difference in your results.

Cutting Stinging Nettles and Comfrey With a Scythe
Next Post: Multi Planting For Efficiency 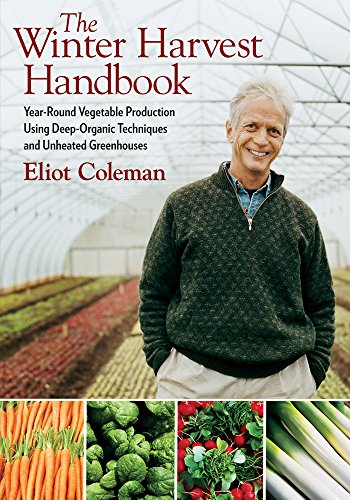 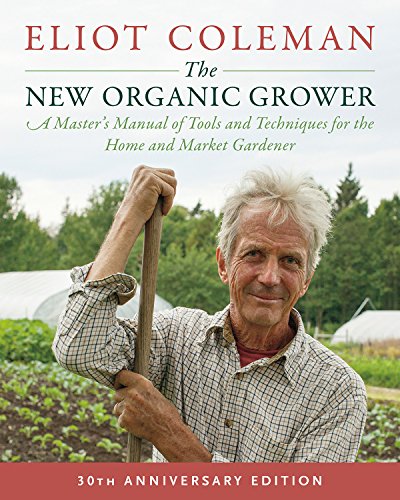 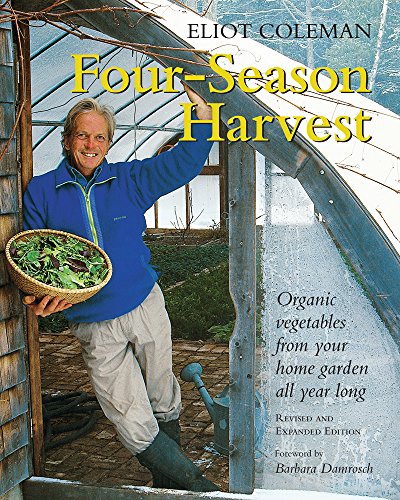 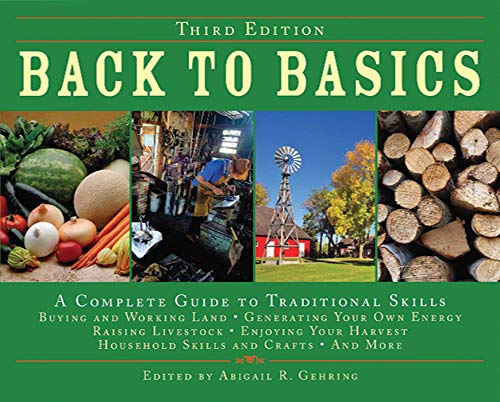 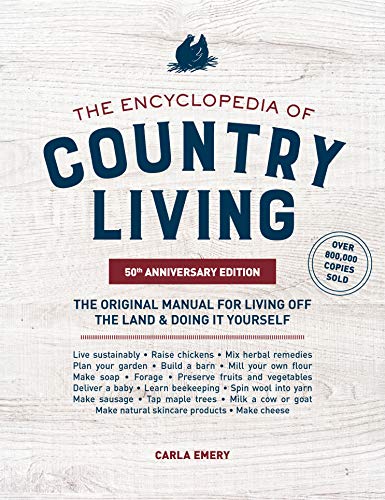