This is how deranged people become when they view everything through identity politics, race, power structures, intersectionality, and hatred of conservatives. Because they view everything through these racists ideas, they assume everyone else does and immediately project the very worst assumptions on to every other person around them. There are no individual choices or paths. Only what is dictated for you by the woke religion.

Liberals are throwing everything and the kitchen sink at Judge Amy Coney Barrett in the race to keep her off the Supreme Court. After an “anti-racist” author referred to her as a “white colonizer” for adopting two black children from Haiti, feminist journalist Christine Grimaldi of Rewire News Group claimed that Barrett is “weaponizing her white womanhood.”

In a series of angry tweets on Saturday, while Barrett was accepting her nomination to the Supreme Court, Grimaldi claimed that Barrett was actually using her black children as props to gain political points.

“This whole press conference is a display of Amy Coney Barrett weaponizing her white womanhood to grab whatever power managed to slip through the cracks in the Trump administration’s unrelenting misogyny,” tweeted Grimaldi.

This has gone already to a sick level.  Using their CRT cult to attack a woman who had the faith and grace enough to adopt and love children from Haiti.  Attacking her choice to adopt children.

Trump and Barrett have no reason to "score points" on this.  These people are just plain sick. 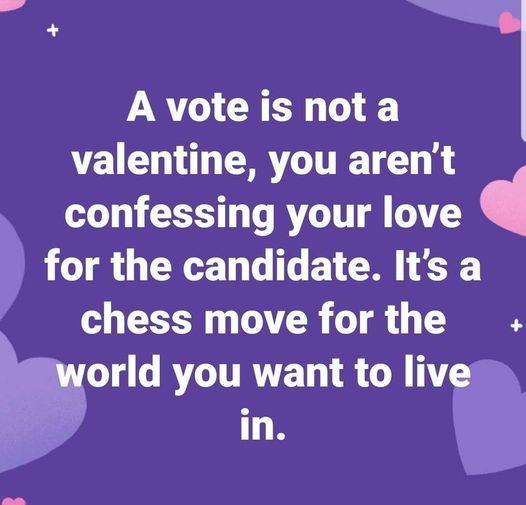