You are here: Home / Forum

Help Others By Sharing
Forums
A Quiet Simple Life
Gifted/2e
Is Asperger’s Left-...
Notifications
Clear all

Is Asperger’s Left- or Right-Brained?

Is Asperger’s Left- or Right-Brained? from The Right Side of Normal

The most notable left-brained attributes for those on the spectrum are predictability, thus schedules and order and timeliness. For instance, though most of my typical right-brained children were oblivious to time, my builder son was very aware of time. But, he was also gifted in spatial strengths … or his place in space … which is what more right-brained people are better at. 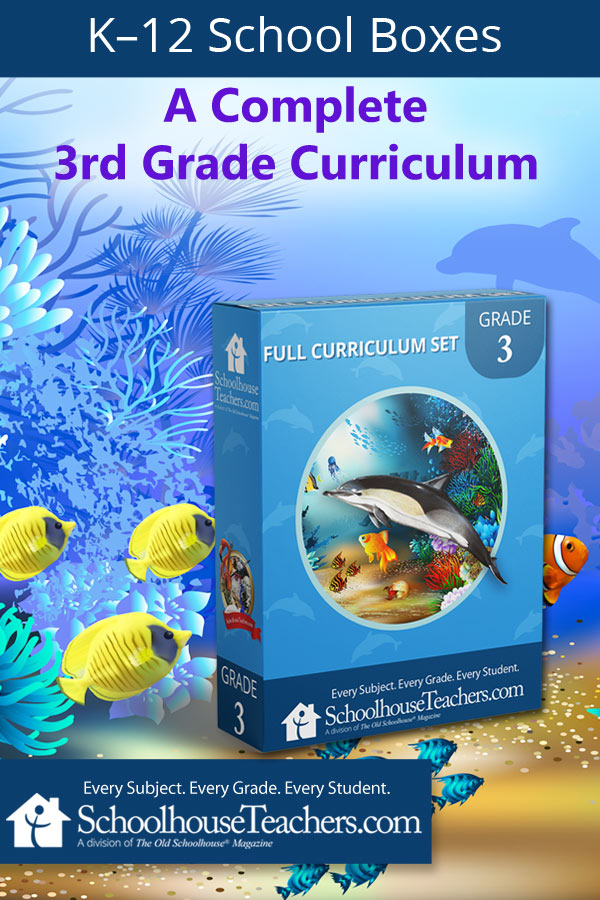