How is your decluttering going? Did you get rid of some old baggage? Speaking of old baggage…

Do you have a problem with hanging onto things for sentimental reasons? Or because it is old so it must be worth something? Or because it belonged to someone else who is gone and you feel obligated to hold onto it?


I have had this problem.

Thinking Old Things Are Always Worth Something

But I read this comment from Little House Living and it provoked me to let go of stuff this spring:

This week I was just pondering one older friend telling me she has hoarded her home with a hundred or more boxes of possessions of now-dead relatives…when another friend called and asked if I’d like a broken electronic organ.

Both wanted to realize some of the value of their items or if not that then gift them individually so they weren’t completely worthless since good money had been given for them at some point.


It just makes me sad that both friends need the space and to detach from the past…yet they can’t just let go of out-worn out-grown items.

Passing on Material Goods to Children and Grandchildren

We have an entire generation of middle-aged adults who have parents and even grandparents who have stuff. Lots of stuff. And those parents and grandparents want to pass it on to younger loved ones. Partially because they want someone to realize the monetary value of it. And partially because  they have a hard time letting go so they pass it on to someone they know rather than making the choice to just get rid of it.

And those younger loved ones already have their own stuff problems.

I’ve learned that there is almost nothing so valuable that it is worth hanging onto if I don’t need it or want it. I do have some sentimental things that are truly valuable to me. But I’ve learned I can’t keep everything that belonged to someone I love. More often than not, it is the memory or emotion attached to that person/event/time that I value, not the actual object.

I’ve learned I have to take pictures of it to remember it by and then let it go to someone else who will enjoy it whether I sell it or give it to a charity.

What are you going to release from your life today? What are you keeping out of guilt or obligation? What do you have because it might be worth something but it really needs to go?

See all the days of the 7 Day Declutter Challenge: 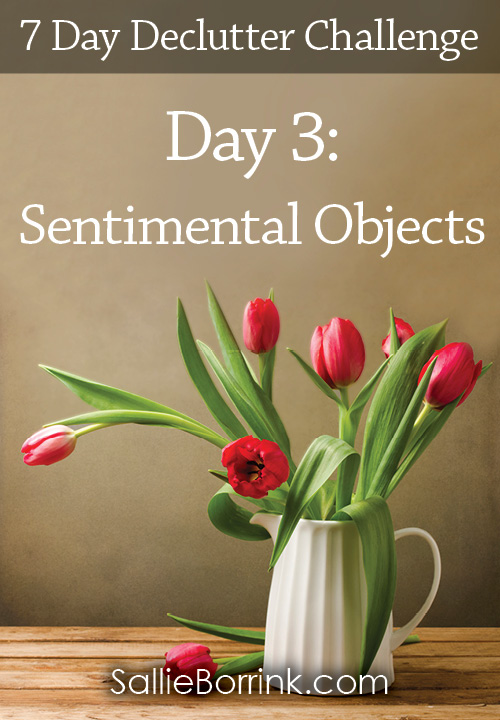 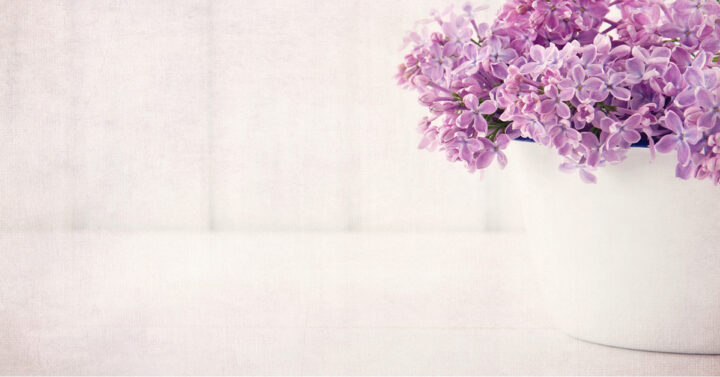 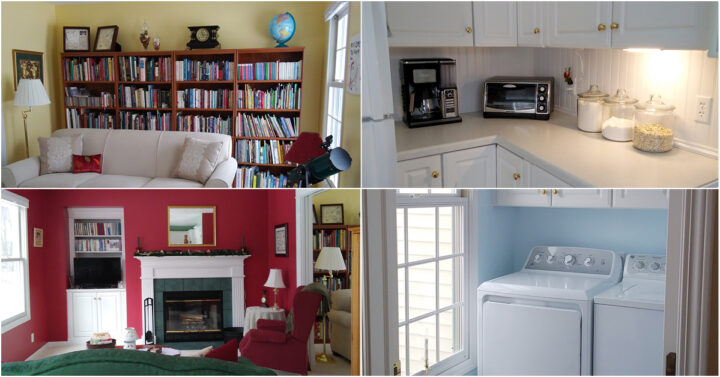 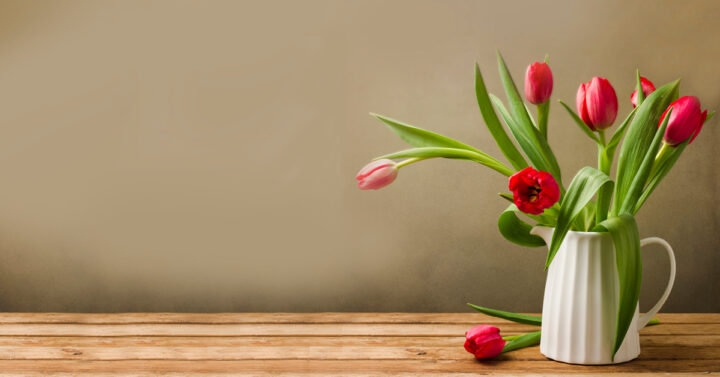 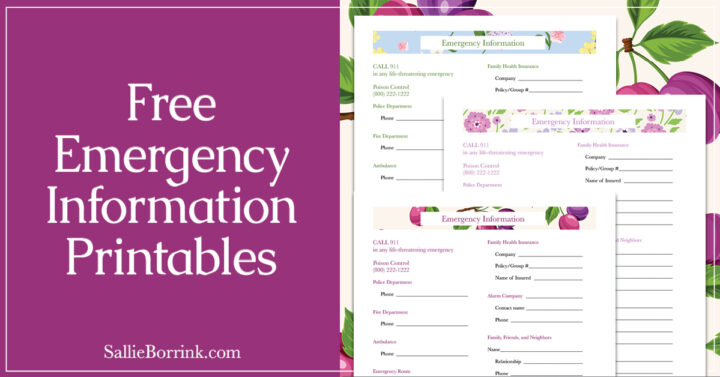